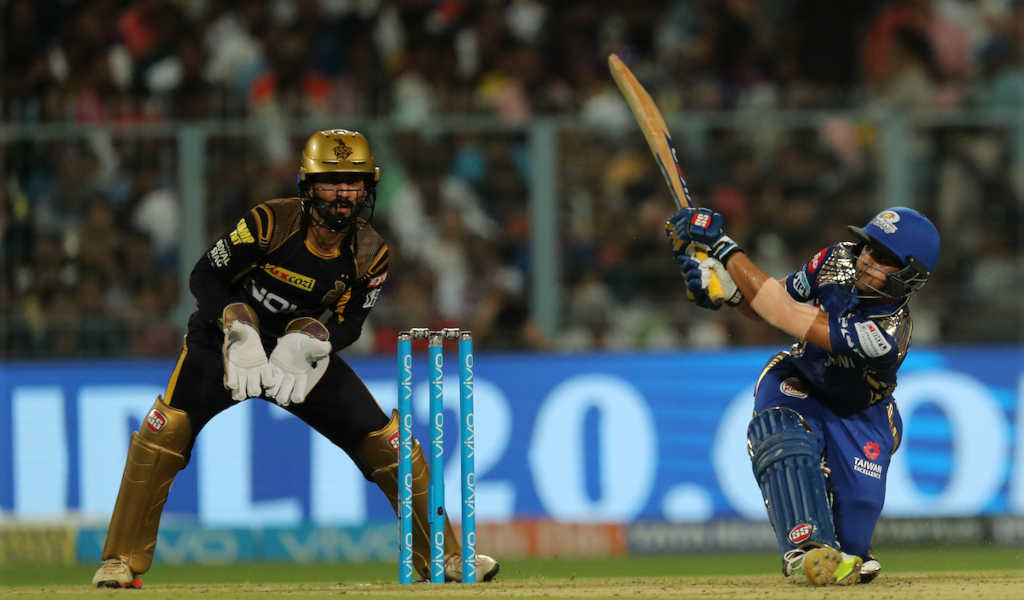 Even with huge marquee names on offer from overseas, it was India stars who picked up the biggest paydays on day one of the IPL Auction.

Wicketkeeper batter Ishan Kishan fetched a whopping $2 million in the auction, to headline the buys on the day.

The Mumbai Indians bought back the 23-year-old Kishan but had to engage fierce bidding war on a dramatic first day in Bangalore.

Kishan made his India debut last year and while his fee fell short of the Indian record of $2.2 million paid to Yuvraj Singh in the 2015 auction, there is no doubt that his stock is rising.

Up and comers Shahrukh Khan and Rahul Tewatia, went to Punjab Kings and Gujarat and saw their base price of $53,000 balloon $1.19 million after further bidding battles.

The second most expensive player was bowling all-rounder Deepak Chahar, who will head back to the Chennai Super Kings for a cool $1.85 million.

The auction kicked off with India opener Shikhar Dhawan going to Punjab Kings for $1.09 million.

Top 10 player bids on day one of IPL auction