IPL: Did Sachin play like this? Virender Sehwag critical of Shubman Gill 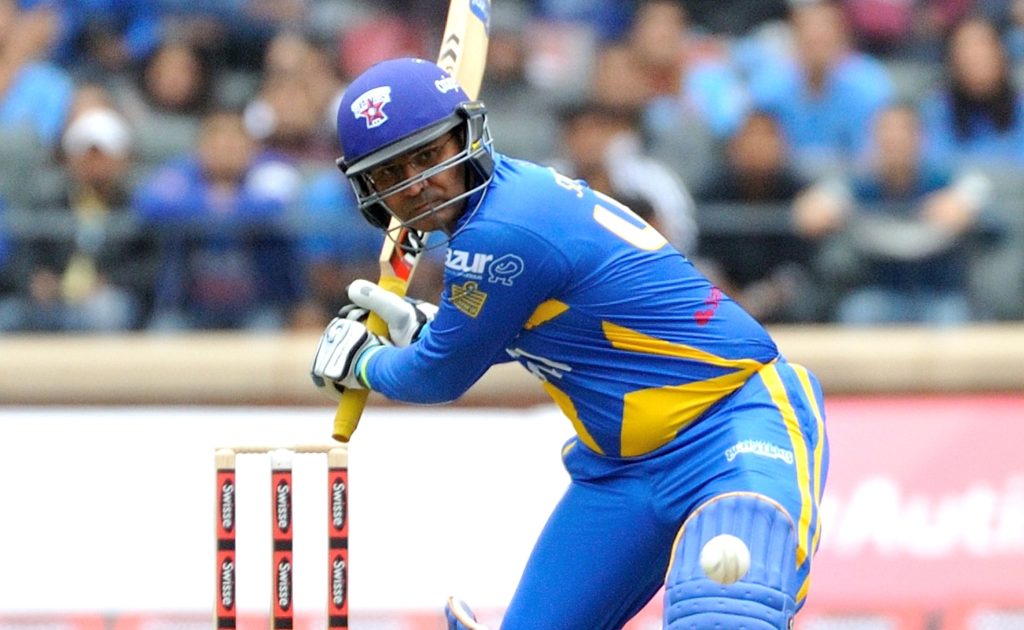 Former Indian opener Virender Sehwag was not impressed with how Shubman Gill batted in Gujarat Titans’ opening match in IPL 2022 against Lucknow Super Giants on Monday.

Opening the batting with Australia’s Matthew Wade, Gill tried to get the best of Sri Lankan pacer Dushmantha Chameera in the first over.

However, all he could do with his miscued pull shot was lob it to Krunal Pandya at backward point and was dismissed for a three-ball duck.

Sehwag was particularly critical of his “reckless” shot-making and said he didn’t need to do anything different from how he plays in One Day Internationals.

“I think he is a better ODI player. Because in T20 cricket, those players succeed who can hit boundaries at will inside the Powerplay,” Sehwag said on Cricbuzz of the 22-year-old.

“That is what he needs to work on. He has given statements and said that I have learned some cheeky shots, but with his batting, he does not need to play cheeky shots.

“Even if he plays normal cricket, he can give a better start.”

‘Score runs before being cheeky’

An audacious hard-hitting opener himself for India and in the IPL, Sehwag referenced some of the opening teammates, like Gautam Gambhir and Sachin Tendulkar.

“He should not forget that when T20 cricket comes around, he either plays too fast or too slow,” Sehwag continued.

“Last year, he had a strike rate of 120 and we thought that he should increase it.

“This year, I hope he does not start at 150 and goes off track. Strike rate can be improved while playing normally which Badoni and Hooda showed.

“Did Sachin Tendulkar or I or Gautam Gambhir as openers play those cheeky shots?

“I don’t think so. You can score runs before being cheeky and score quickly.”

Gujarat Titans eventually won by five wickets after Mohammed Shami’s man of the match performance with the ball.