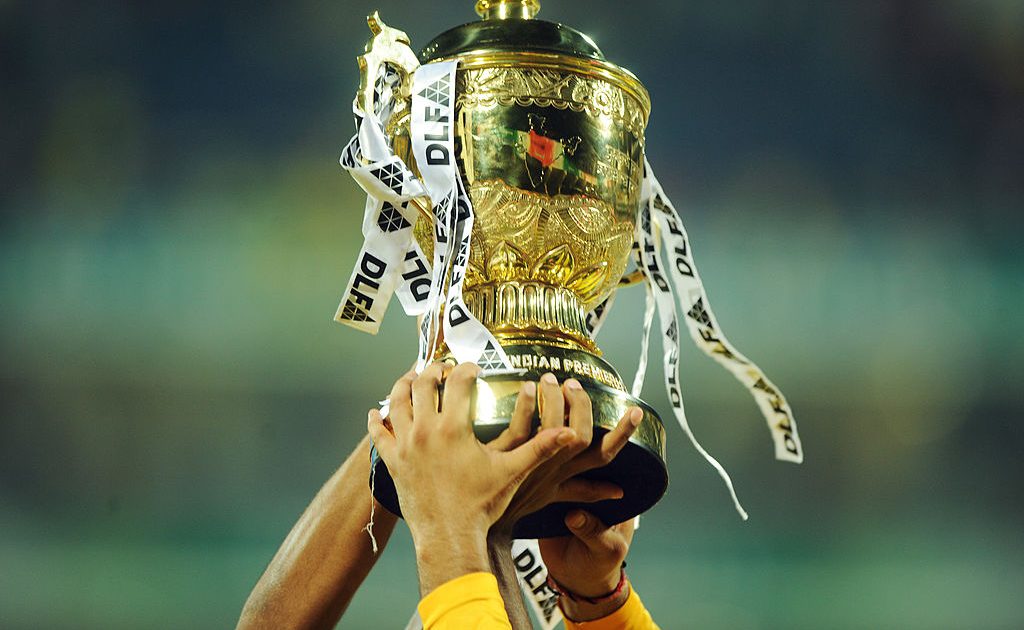 Over a billion US Dollars would be spent as two consortium’s secured IPL franchises to be based in Lucknow and Ahmedabad, already home to international venues of a high standard.

The Board of Control for Cricket in India (BCCI) have come through a tough few years under the pandemic but are looking forward to a bright future as they also announced the tender for media rights for the IPL in the 2023-27 cycle.

A TV rights deal is likely to prove a massive money-spinner for what is already the richest cricket union in the world by some distance.

“It is good be back in the IPL and I am delighted,” RPSG owner Sanjiv Goenka told ESPNcricinfo.

“It is an initial step. We now have to build a good team and perform.”

It is understood that a bid from one of India’s richest people, Gautam Adani and his Adani Group for the Ahmedabad franchise failed with CVC ultimately being the preferred bidder.

Aoccording to reports 22 companies purchased the IPL Franchise tender document, but only nine actaully showed up to the walk-in bid event held in Dubai.

The BCCI are expected to announce the successful bids soon.