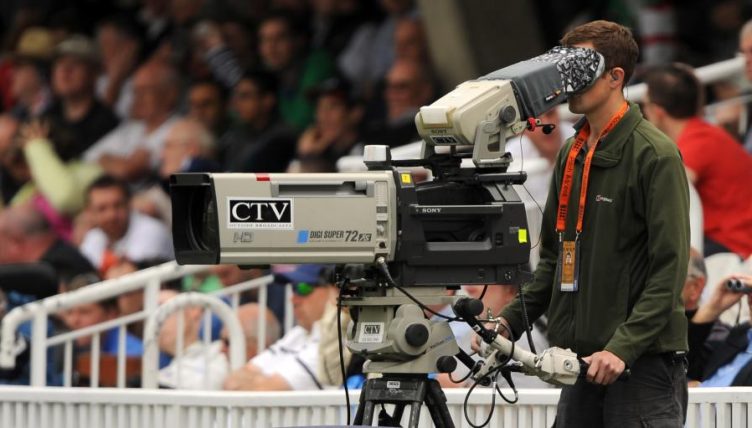 The Indian Premier League are reportedly considering asking their broadcast commentary teams to work from home.

Star Sports used the broadcast of Cricket South Africa’s Solidarity Cup match across the subcontinent as a trial for remote commentary.

Irfan Pathan did commentary on the exhibition match from his Baroda home; he was joined by Deep Dasgupta from Kolkata and Sanjay Manjrekar from Mumbai.

According to Star Sports, the experiment was successful barring a few small issues.

The practice may become a permanent part of IPL coverage, particularly for regions of the country where English and Hindi are not as widely spoken.

Pathan said the process was ‘magical’ although he did concede that conducting all commentary for the entire tournament under such conditions would be trying.

“It was an extraordinary experience though we were worried throughout because the internet speed can fluctuate, and that affects the voice quality. Anything can happen anytime in live cricket, and with technology not fully in your control, it can be tricky, but Star did a wonderful job,” Pathan told the Press Trust of India.

“Though this was an exhibition game, everyone took it very seriously as they all wanted the show to resume (after months of break).

“Star is usually very thorough with its planning and execution, but commentary from home in the IPL will be a massive challenge.”

The former India allrounder identified reliable internet speeds as the biggest challenge for the system. Pathan said there were times when commentators could take some time to realise they were talking over one another.

“We rehearsed it a day before the game just to test internet quality. We had screens put, but we could not see each at all times, so when to pause and when to start talking was a challenge, but we pulled it off.

“At times, there was a delay in the feed, so there could be overlapping in that scenario. Overall, we did alright, but when you are on the ground, it takes your commentary to the next level.

“Commentary is not just about the game anymore. It is all about the cricketers. There is so much detailing and analysis nowadays.

“Commentary from home is surely an option but not sure how often we can use it,” added Pathan.

India’s board are currently seeking government approval for their plans to host the 2020 IPL in the United Arab Emirates.