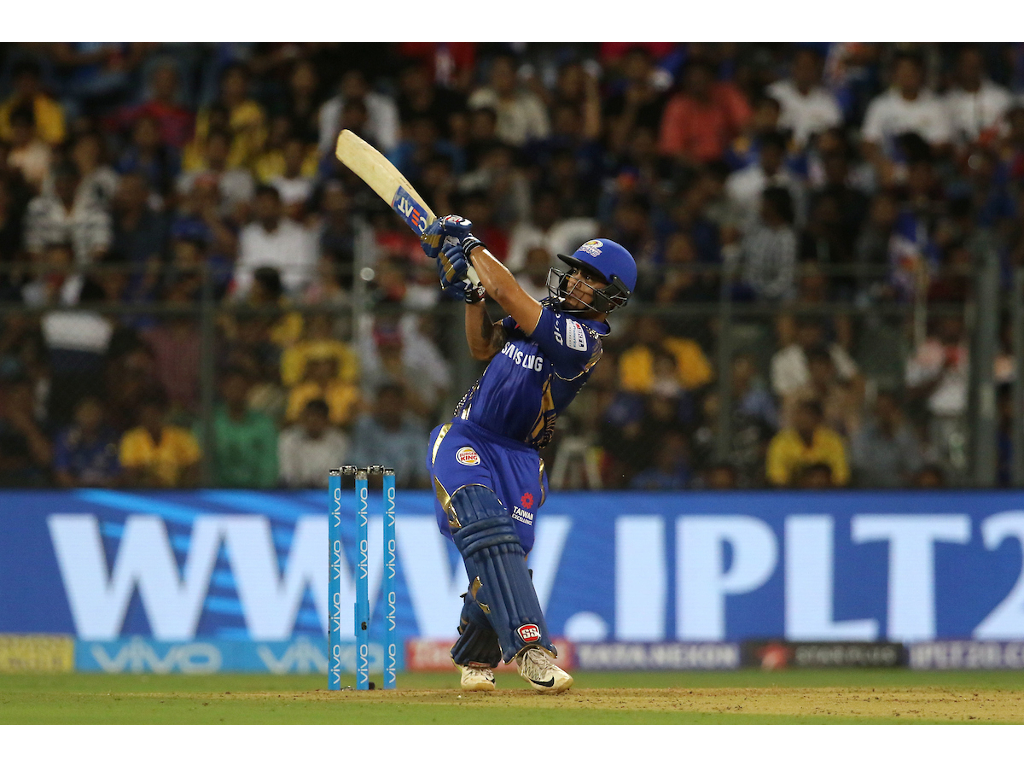 With only a handful of retentions available to each franchise, the upcoming auction promises to live up to the tag of ‘Mega’.

Rising national team stars like Kishan and Shreyas Iyer and even established superstars like Bhuvneshwar Kumar, and Ravichandran Ashwin are available at the auction, to name but a few.

Each franchise will have earmarked a group of potential players, but Kishan might be on more than one team’s list.

While his India exploits have been a recent feature of his career, Kishan has been a solid performer in the IPL for some time now.

What we know about the IPL Mega Auction

Harbhajan believes that a team like Royal Challengers Bangalore should go in for Kishan and give him a prominent role.

The former CSK stalwart believes that more than one side will go after Kishan, meaning he won’t come cheap.

“Ishan Kishan is someone I am a fan of,” Harbhajan said on his YouTube channel.

“On his own capability, on any given day, he can smash 70-80 runs off 30 balls and win the match for his team.

“He will become a very big player in the time to come. If a player like him goes to any team, he should be given the responsibility of leadership.

“The way he gets older, with responsibilities, he will become even bigger.

“RCB would definitely target Ishan Kishan in the auction. It will be tough because many teams would go after him at the auction.”

Harbhajan is not alone in his admiration for Kishan, who has also earned praise from former Kolkata Knight Riders skipper Dinesh Karthik.

Karthik opined that Kishan’s ability to hit the ground running and exploit the powerplay is valuable in the IPL.

“He is got tremendous skills… He can attack from ball one,” Karthik points out.

“In the new age, players try to attack a lot from ball one.

“Teams that have succeeded in doing that consistently have done very well in multi-nation tournaments.

“So Ishan definitely has a good chance to come into the scheme of things.”