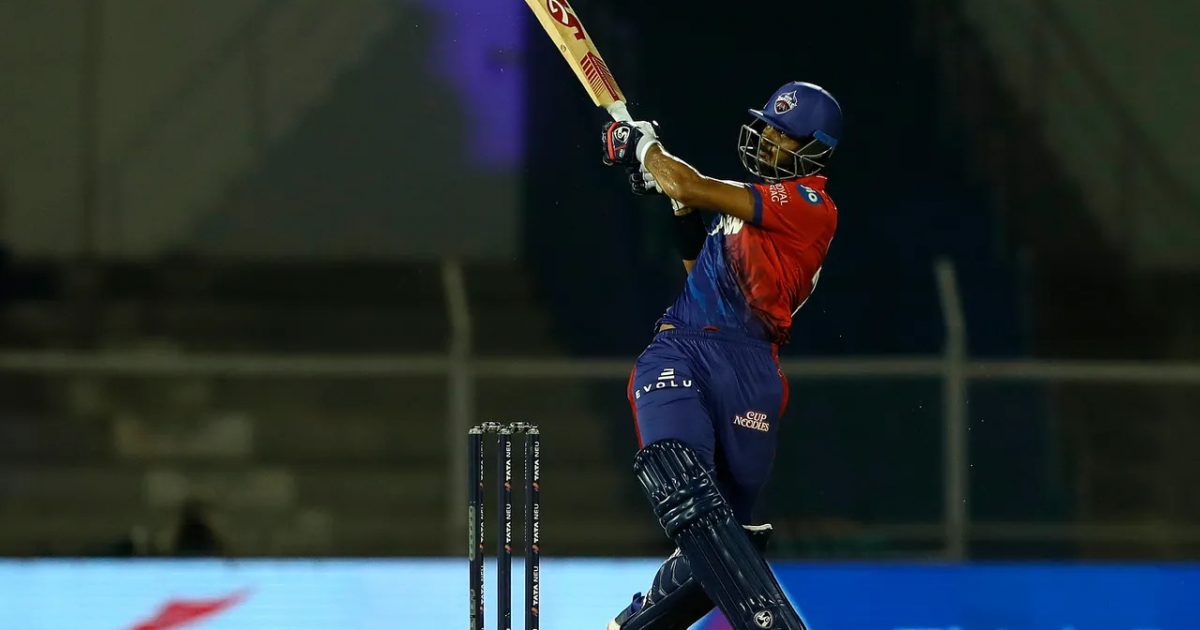 Lalit Yadav and Axar Patel proved to be the unlikely heroes that helped Delhi Capitals stun Mumbai Indians by four wickets in the Indian Premier League on Sunday.

Ishan Kishan’s unbeaten 81 off 48 balls had steered Mumbai to 177-5 after being put in to bat first in the opening match of the season for the two teams in the Twenty20 tournament.

Lalit, an uncapped all-rounder who hails from Delhi, started slowly but took apart the Mumbai bowling in the final few overs.

Axar, a left-arm spinner who bats left-handed and has played six Tests and 15 T20 matches for India, combined with Lalit and completed the win with a boundary off fast bowler Jasprit Bumrah.

Delhi’s New Zealand import Tim Seifert, who hit 21 off 14 balls, said: “Everything is going good, and it’s obviously a great way to start, for me in a new franchise and for the team, an awesome way to start the tournament.”

He put on an opening stand with skipper Rohit Sharma, who made 41, and steered the five-time champions to what seemed a good total.

The 23-year-old smashed 11 fours and two sixes in his blitz.

Delhi spinner Kuldeep Yadav got the key wickets of Rohit and Kieron Pollard — who made three before Seifert pulled off a stunning catch at mid-wicket — to return figures of 3-18.

The world’s most valuable cricket tournament has been expanded to 10 teams and 74 matches, but league games will be restricted to four venues in Mumbai and Pune with limited crowds because of coronavirus-related restrictions.