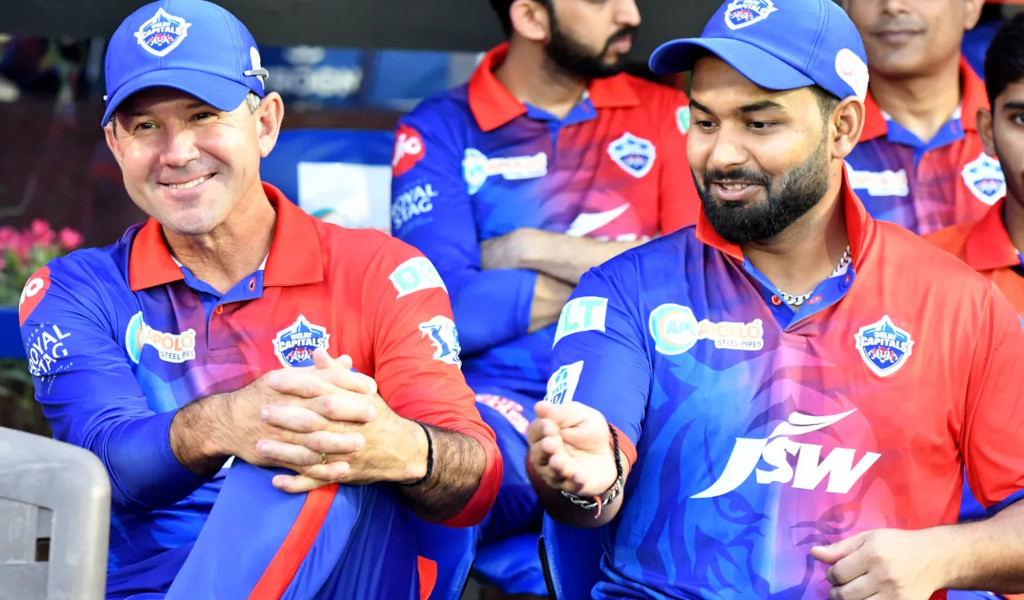 Former Australia skipper Ricky Ponting on Saturday said India’s Rishabh Pant has the makings of a successful leader as the wicketkeeper-batter begins another IPL season as Delhi Capitals captain.

“This is my fifth season at Delhi Capitals, and the evolution of Rishabh as a player and person has been quite dramatic,” Ponting told reporters.

“There is no doubt that his maturity over the last 12 or 18 months with his play and also with his leadership and captaincy has been outstanding.”

Ricky Ponting says Delhi can deliver IPL to the capital

Pant has been marked as a future leader by India’s cricket board and new all-format captain Rohit Sharma endorsed the view.

Former Australia skipper Ponting said there were similarities between Pant and Rohit, who succeeded Ponting as captain of Mumbai Indians in 2013 and led them to five titles.

“There is every opportunity for Rishabh’s journey to be quite similar to Rohit Sharma,” said Ponting.

“Taking over as a young captain of a successful franchise and growing on a daily basis. And hopefully Rishabh can add the same sort of success that Rohit’s had at the Mumbai Indians.

“With some experience in a role like this, in such a high-pressure tournament like the IPL, I have got no doubt in years to come that there is every chance that Rishabh can be an international captain.”

Pant, who has represented India in 67 white-ball matches and 30 Tests since his T20 international debut in 2017, said his team goals always stay above personal ambitions.

“I have not thought about my personal performance or anything,” said Pant, who was sitting alongside Ponting at the press conference. “We just focus on the team goal, which is the most important thing for us as Delhi Capitals going forward.”

The 15th edition of the IPL began on Saturday, with holders Chennai Super Kings going down to Kolkata Knight Riders at Mumbai’s Wankhede Stadium.