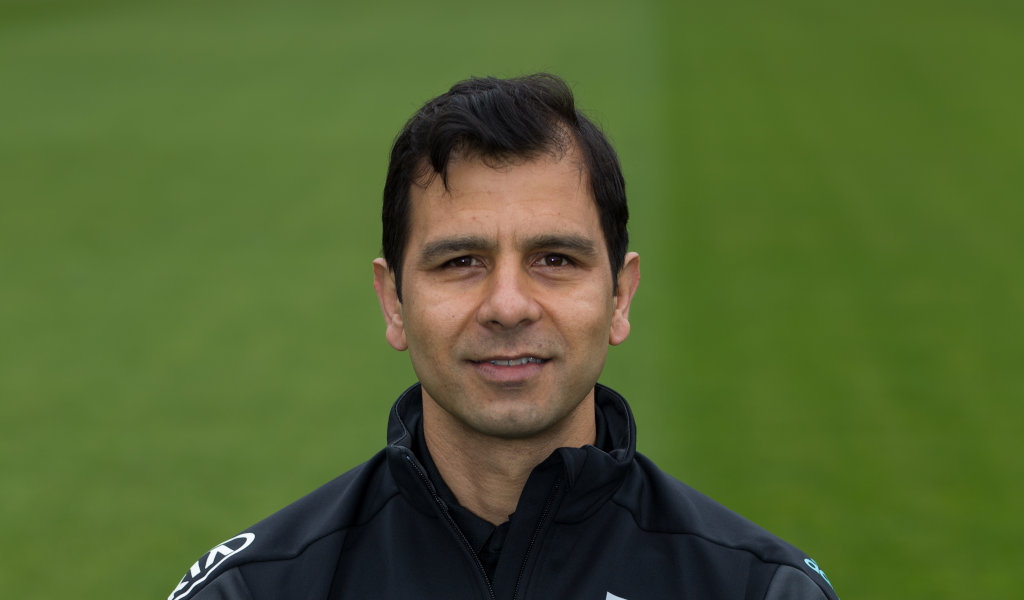 Vikram Solanki has left his role as head coach of Surrey with immediate effect to take up a role with one of the two new IPL franchises.

Solanki will head up playing matters as the Director of Cricket for the new franchise in Ahmedabad.

The newly-minted team has yet to be given a name.

CVC Capital Partners, who own the IPL franchise, are recruiting a crack team to run the new entity.

Former India coach and Proteas star Gary Kirsten is on board to coach the team.

Solanki worked with Kirsten at the Royal Challengers Bangalore in 2019.

“Surrey has been an extremely valuable part of my life for the last nine years, both as a player and as a coach, making the decision to leave a difficult one,” Solanki said in a statement issued by Surrey.

“I am forever grateful for the level of support that has always been afforded to me and my family during my time here. A special thank you too to Alec Stewart who has been a mentor and a guide.

“I will always remain inspired by all the interactions and learnings with players and staff I have had the good fortune of working so closely with. There are many respected friendships I will cherish for a lifetime.

“Finally, it has been a privilege to serve this great club in the small way I have, and it has been an honour to have been the head coach of Surrey for the last two years. To all the players, staff and Members, from the bottom of my heart, thank you!”

The former England batter initially joined Surrey as a player ahead of the 2013 season. He remained a key part of the First XI for three seasons, scoring 2,400 runs across all formats and providing vital support to captain Gareth Batty as the club sought a return to Division One of the County Championship.

In 2016, he took on a player/coach role with the Second XI helping to develop the likes of Ryan Patel, Ollie Pope and Amar Virdi as they progressed towards their senior debuts. He remained with the Second XI for the 2017 season entirely in a coaching capacity.

He became Assistant Head Coach in the winter of 2017, with a brief more concentrated on working with the first team in support of Head Coach Michael Di Venuto.

In this role he was pivotal as Surrey became County Champions for the first time in sixteen years in 2018.

Following Di Venuto’s departure at the end of the 2019 season, Solanki was appointed Head Coach of Surrey County Cricket Club.