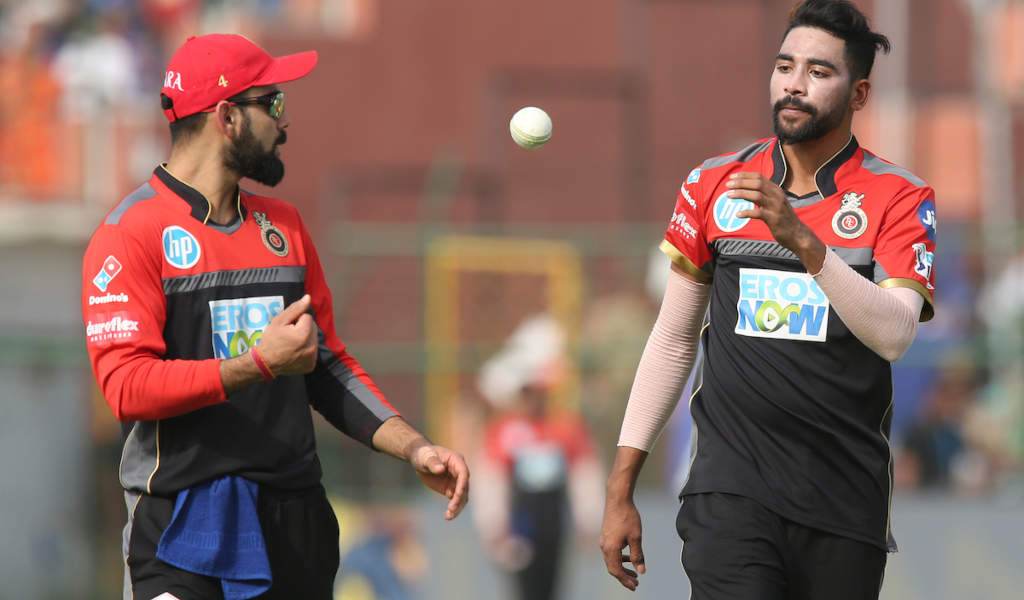 India batter Virat Kohli has opened up on quitting Royal Challengers Bangalore (RCB) captaincy at the end of the 2021 IPL.

Kohli said that a lot of speculation surrounding his career has been way off the mark.

He says that quitting the RCB captaincy was motivated by a need to manage his workload.

“I’m not someone who holds onto things more than I should. Even if I know I can do a lot more, if I’m not going to enjoy the process, I’m not going to do it. Because it’s very difficult for people to understand your decisions unless they are in your situation,” said Virat Kohli on ‘The RCB Podcast’.

“From the outside, people have their own expectations. ‘Oh! How did that happen? We are so shocked’. There’s nothing to be shocked about. I explain to people I wanted some space, and I wanted to manage my workload, and the story ends there,” he added.

Kohli says that he recognised he couldn’t give his best to the captaincy and therefore surrendered it in keeping with his guiding principles.

“There was actually nothing at all. I keep my life very simple and basic, when I wanted to make a decision, I made a decision, and I announced it.

“I didn’t want to think about it and contemplate it for another year.

“That would’ve done nothing to me, nothing to the environment I’m part of.

It has been speculated that former South Africa skipper Faf du Plessis could be appointed as the new captain after be was brought in at the auction.

“They will eventually announce it for sure.

“Otherwise, they wouldn’t have gone that hard for that long because there are other options available,” former India opener Aakash Chopra told Star Sports.

“If you are looking only at openers, there were options and there will be more in the likes of Jonny Bairstow, Jason Roy. They did not go for someone like a Warner or Quinton de Kock.

“They knew, they had their eyes set on Faf that he is our captain. His record is phenomenal. What he brings is stability and consistency. No international cricket is working in his favour now,” he added.