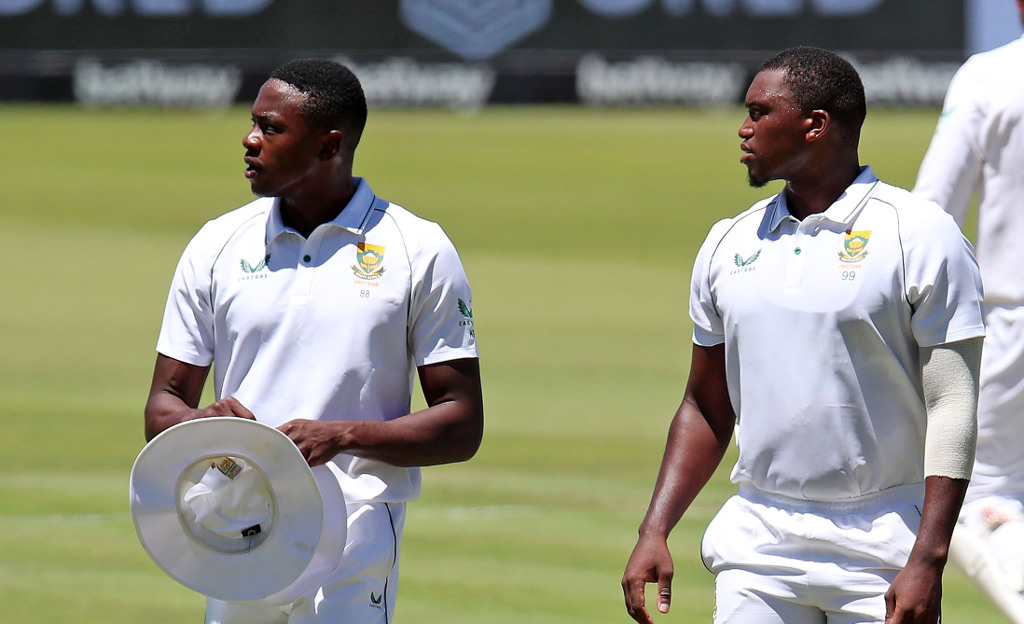 Although captain Dean Elgar had early spoken of player loyalty when choosing between the riches of the IPL and national pride.

However, according to a report by ESPN, the IPL players made a unanimous decision not to feature in the two home Tests.

This means the Proteas will likely feature a new-look pace attack, since Kagiso Rabada and Lungi Ngidi are contracted to the Delhi Capitals.

Left-arm sensation Marco Jansen, who announced himself on the international stage during the series against India late last year, is set to play for Sunrisers Hyderabad.

Cricket South Africa has historically allowed its players to participate in the IPL and have not organised matches during that period.

That was not possible this year since Bangladesh are arriving in the South African autumn, while the IPL has been expanded.

Anrich Nortje will also be absent from the Test side, although his fitness remains a mystery.

Contracted to the Capitals as well, Nortje last played a First-Class game on the tour to the Caribbean in July 2021 and is believed to be struggling with a hip and back issue.

Duanne Olivier will be available but left-armer Beuran Hendricks is heading over to the UK for the start of the county season.

That means the likes of Lutho Sipamla and Lizaad Williams are next in line for selection.

Sipamla has shown flashes of what he can do during his fledgling three-match Test career, while Williams has one ODI and six T20s under his international belt.

The report further claims Rabada might be convinced to play the first Test, after discussions with coach Mark Boucher.