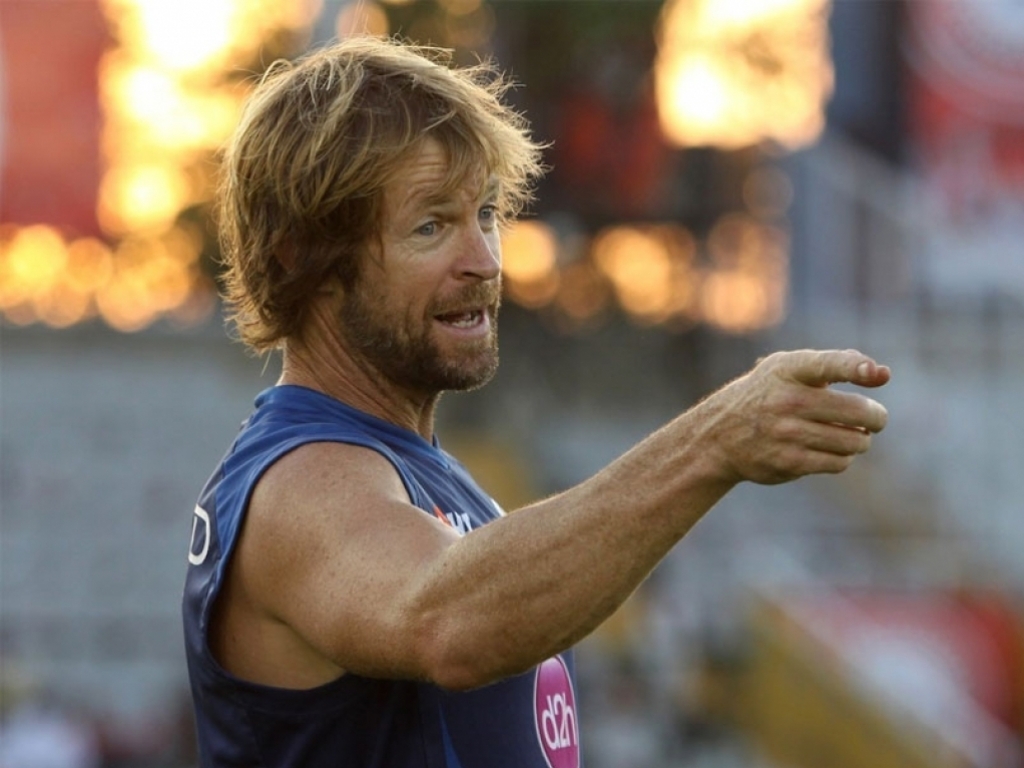 Former South Africa international Jonty Rhodes has quit as fielding coach of the Mumbai Indians, ending a nine-year association with the Indian Premier League side.

Rhodes, who played 52 Tests and 245 ODIs for the Proteas, expressed his desire to leave his post to concentrate on personal business ventures.

Mumbai won the IPL three times with Rhodes as part of their coaching staff after he joined the team in 2009.

“His contribution cannot be valued in words. We respect his decision and wish him the best for the future.”

James Pamment, who has had stints as New Zealand fielding coach and was head coach at Central Districts this year, will replace Rhodes and is looking forward to the challenge.

He said: “It will be a great challenge and at the same time a privilege to fulfill the duties of a role that was held by someone like Jonty,” he said.

“Jonty has instilled a brilliant work culture among the players, on and off the field, and the results are out there for everyone to see.

“Mumbai Indians is a champion outfit and I am grateful to the team’s ownership on giving me this opportunity.”