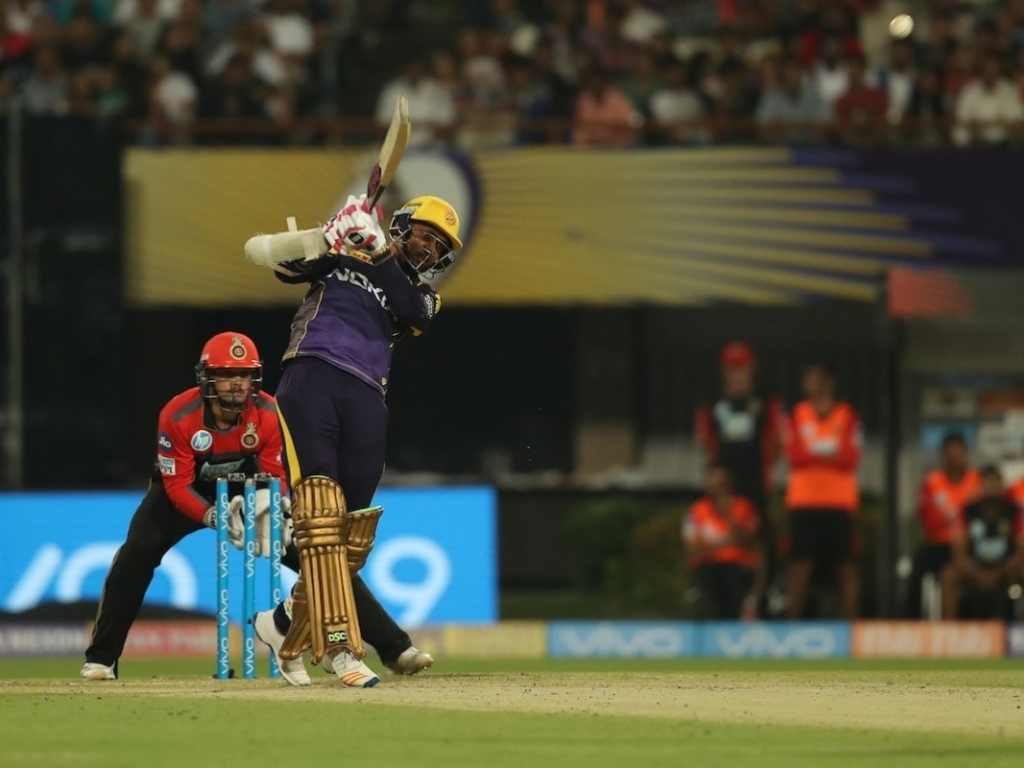 The Kolkata Knight Riders got their IPL season off to a winning start when they beat the Royal Challengers by four wickets at Eden Gardens on Sunday.

Chasing a target of 177, Sunil Narine again showed that he can be destructive at the top of the order with 50 off just 19 balls.

Even though they continued to lose wickets, Kolkata’s batsmen chipped with solid contributions from Nitish Rana (34) with captain Dinesh Karthik seeing his team over the line with an unbeaten 35.

Chris Woakes kept the Royal Challengers in the game with 3-36 in his four overs but the home team reached their target with seven balls to spare.

Earlier, Kolkata kept the much talked about batting line-up of the challengers quiet by keeping their opponents to a respectable total of 176/7 in 20 overs.

Quinton de Kock (4) fell early in the piece but opening partner Brendon McCullum went on to smash a 43 off just 27 balls.

Virat Kohli (31) and AB de Villiers (44) threatened to take their side to an imposing score but both the superstar batsmen were dismissed off consecutive balls to spinner Rana, who took 2-11 in his one over.

Mandeep Singh (37 off 18 balls) gave the innings a late boost with cameo knock but ultimately that total was not enough on a good surface.