Lynn in major doubt for rest of IPL 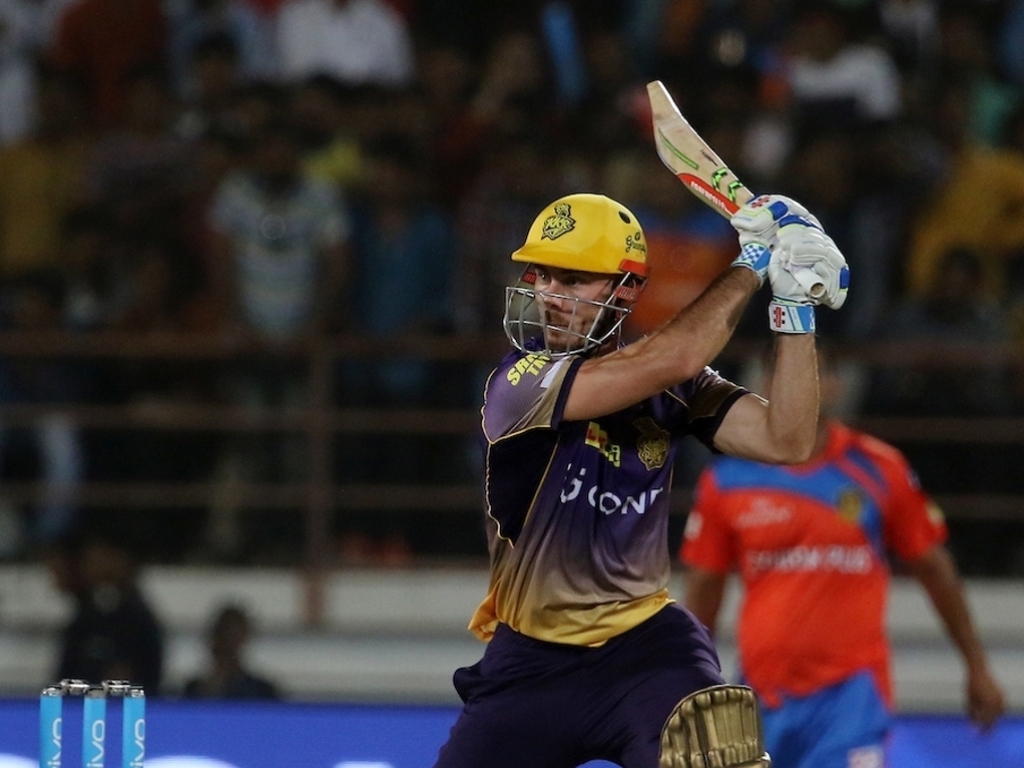 Australian batsman Chris Lynn has all but been sidelined from the remainder of the 2017 Indian Premier League due to a shoulder injury.

Kolkata Knight Riders recruit Lynn struck a cavalier 93 not out in triumph over the Gujarat Lions and a brisk 32 in defeat to the Mumbai Indians last week.

The hard-hitting 27-year-old plays for the Brisbane Heat in the Big Bash League – and has represented Australia in five Twenty20 Internationals and one ODI.

“We’ll stay in close contact through this initial process as we get an idea of what the extent of the injury is and what the options are for him,” said Brisbane Heat general manager Andrew McShea.

“It’s unfortunate for Chris to sustain another injury to the shoulder that has troubled him in the past. It’s not the sort of birthday you would wish for, and the best wishes of the club and our fans go out to him.”

The Knight Riders currently occupy second position in the six-team standings – and will meet the Kings XI Punjab at Eden Gardens on Thursday.