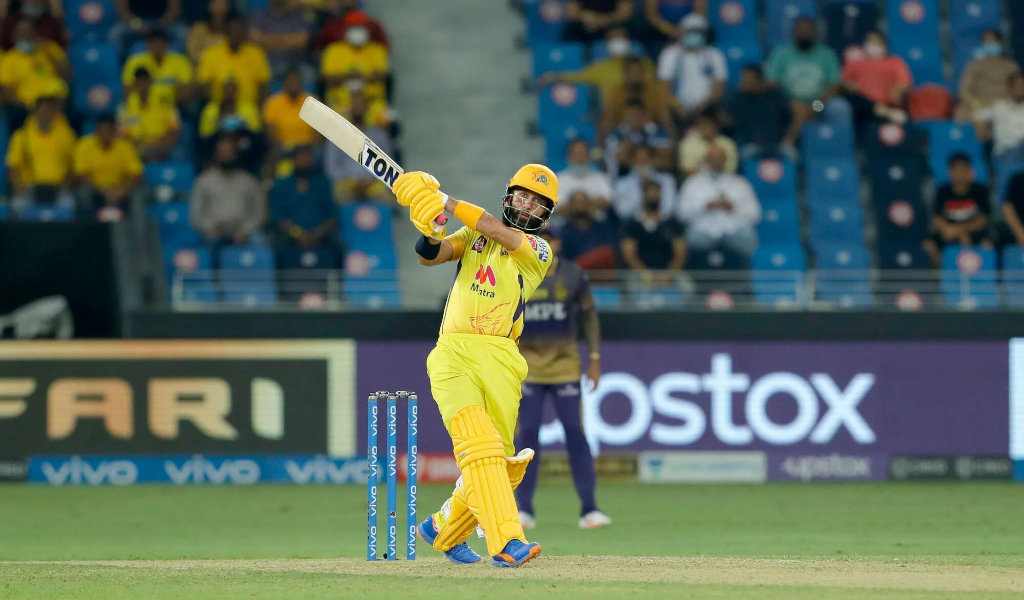 Moeen Ali played a brilliant cameo of 37 not out off just 20 balls to give CSK a big finish, powering them to an imposing 193 for 3 after KKR had won the toss and elected to field.

CSK’s win made Moeen the first Englishman to win the IPL, and he was over the moon after the triumph: “Feeling amazing, can’t describe it. My first year, and been amazing. Gaikwad is an amazing player, and he’s got no weaknesses.

Moeen credited coach Stephen Fleming for showing faith in his players giving them a settled lineup coming into the finale.

“Not many changes. I could have been dropped a couple of games ago. I feel like it’s such a grounded and humble team, and great to be a part of,” Moeen added.

Young opening batter Ruturaj Gaikwad ended as the leading runscorer in the IPL after notching 32 for CSK.

“Feel on top of the moon to get the orange cap and have the winners trophy,” Gaikwad said.

“Hard to describe in words, but amazing to win here after the season we had last year. I was part of the previous season where we didn’t qualify, coming here, everyone had the belief, thankfully it happened here and I’m really happy. I didn’t try to change [my game], when you’re performing well and confident of your shots with lesser risks, you get the rewards. Yes, sometimes you have to make sure you’re there till the end.”

Dwayne Bravo played a star hand with the ball but was full of praise for Gaikwad and Faf du Plessis, who struck 86 to top score in the final.

Bravo also lauded the coach’s faith in their players: “The belief in the squad by the management – they believe in the core of the team – and after the last season, we were really disappointed. In four years, we won three titles.

“Didn’t get nervous. We have confidence in the entire group. A lot of players have shown good performances in different phases. Gaikwad and du Plessis were outstanding. Coming here today and getting an extra day’s rest was important.”