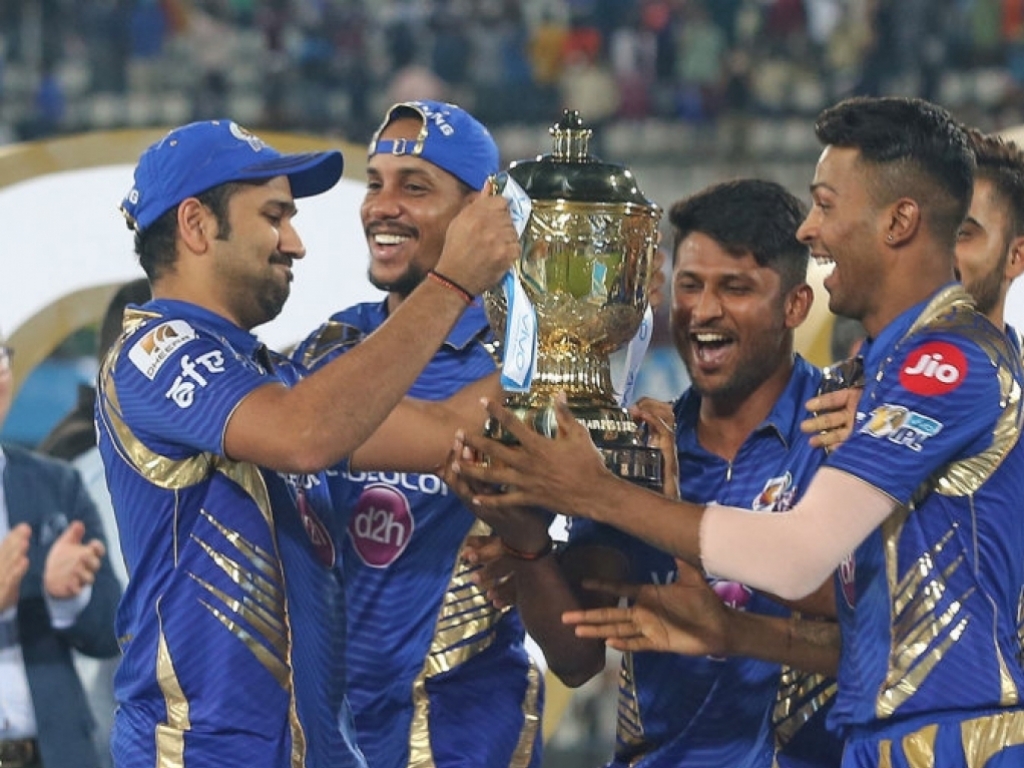 Mumbai Indians captain Rohit Sharma believes teamwork was the key to his side’s success as they beat the Rising Pune Supergiant by one run in the Indian Premier League final on Sunday.

The victory was sealed with the final ball of the game, bowled by former Australia international Mitchell Johnson, when Pune could only get two runs when they required four for the win.

The men in blue had to put in a disciplined bowling effort as they scored a below par total of 129/8 in their 20 overs after being 79/7 at one stage.

It is that recovery, and players stepping up when needed, that Rohit is really proud of as Mumbai clinched their third IPL title in the competition’s 10 year history.

Rohit said after the game: “I personally feel it is how you prepare at the start of the tournament – getting your combinations right and going on to the field is the most critical part of winning the tournament.

“Individual brilliance can win you a few games, but what is required to win this championship is team unity, team work and intelligence.

“We spoke about it at the start of the tournament. If you look at the first two titles we won, we probably had one batsman in the top five [leading run-getters].

“We didn’t have [even] one batsman in the top-five this time which is a little bit sad, but that goes to show that different individuals have come up at different times and taken up responsibility.”

The skipper added: “That is the hallmark of this team, especially this year.

“We’ve never relied on one individual to win us the game. Today was the perfect example. The bowling unit came in together.

“Again, we have got a few youngsters, a few inexperienced players and a few legends in our bowling unit. It was a combination of both, and we gelled quite nicely. We mixed it up nicely.”