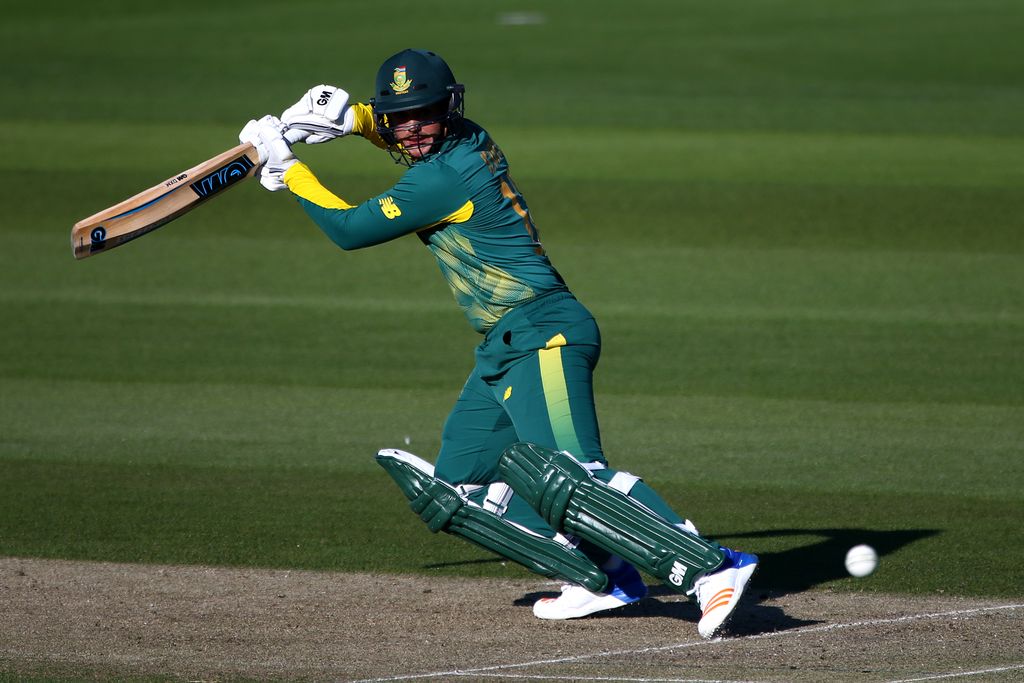 De Kock represented the Royal Challengers Bangalore in the 2018 edition of the IPL and has also played for the Delhi Daredevils previously.

The new move is an all-money deal without other players been traded after the 25-year-old was bought by Bangalore for $437 000 during the 2018 auction.

IPL franchises will be able to trade until seven days prior to the 2019 player auction.

De Kock has scored 927 runs in 34 matches, including one century, in his IPL career.

The left-handed batsman will be of the Proteas squad that will for Australia on Tuesday to play three ODIs and a one-off T20I next month.