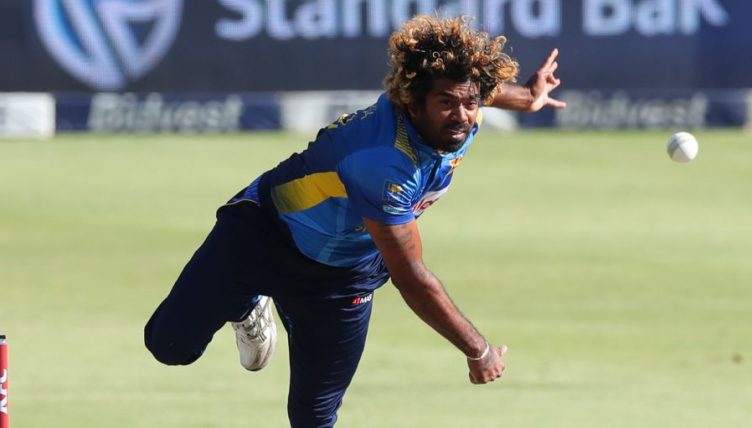 Mumbai managed 149-8 from their 20 overs, thanks mainly to Kieron Pollard, who top scored with 41 off 25 balls, while Quinton de Kock also chipped in with 29.

That set Chennai a target of 150 to retain their IPL title and win a fourth in total, but they fell agonisingly short in what turned out to be a dramatic conclusion to the final.

Chennai looked on cause to take the victory as Australian all-rounder Shane Watson scored 80, but the turning point came in the final over when he was run out.

At that point Chennai needed nine runs to win, and it went to the last ball with Shardul Thakur needing two runs off it.

However he was trapped lbw by Lasith Malinga to hand the title to Mumbai Indians.