Nervous Dwarshuis focused on his own game 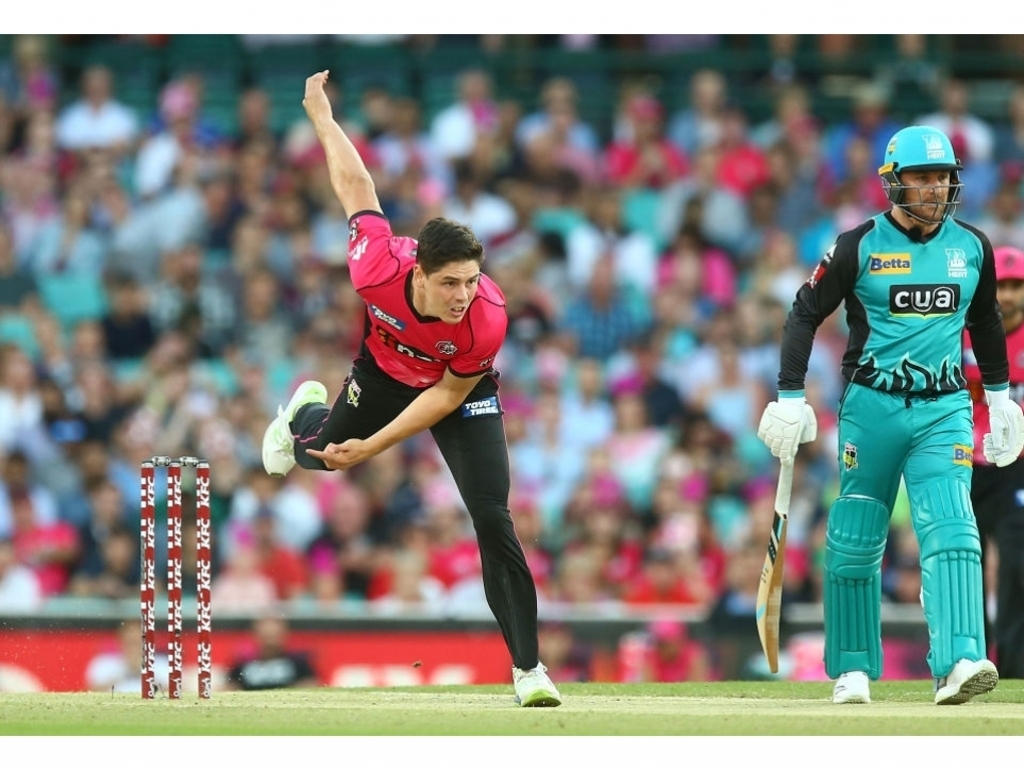 The man who made a name for himself in the Big Bash with the Sydney Sixers received the news that he had been picked up for the IPL shortly after earning his first call-up for Australia for the T20I tri-series involving England and New Zealand.

Dwarshuis told the Kings XI Punjab’s official website: “I was over the moon.

“It all happened within one week, the call-up for Australia first, and then a couple of days later I was lucky enough to be picked up by Kings XI Punjab.

“I was very excited, but then as time passed, I started getting a little nervous. Once I start training in India with the guys and play a few games, the nerves will settle, and hopefully I will put up a few good performances for the side.” Dwarshuis has been eager to work on his own game while learning from the great players he plays alongside of against.

He was particularly thrilled to get to spend some time with Mitchell Starc his New South Wales teammate.

He said: “Growing up, when I just started playing cricket a bit more professionally, guys like Mitchell Johnson were at the peak of their game – bowling really well, fast, and literally scaring the English guys when they came down for an Ashes series.

“More recently, I was lucky enough to play on the same stage as Mitchell Starc, so I talked to him about cricket and some of the stuff that he does. It has been really cool.”

Some fans will be disappointed to learn that the impressive moustache sported by Dwarshuis during the BBL is long gone.

He said:  “I have shaved off the moustache. We had a little competition with some of the cricketers at New South Wales, who I play State cricket with. We wanted to see who can grow it the longest without trimming it off or shaving it at all. That competition is done, so that moustache is gone.”