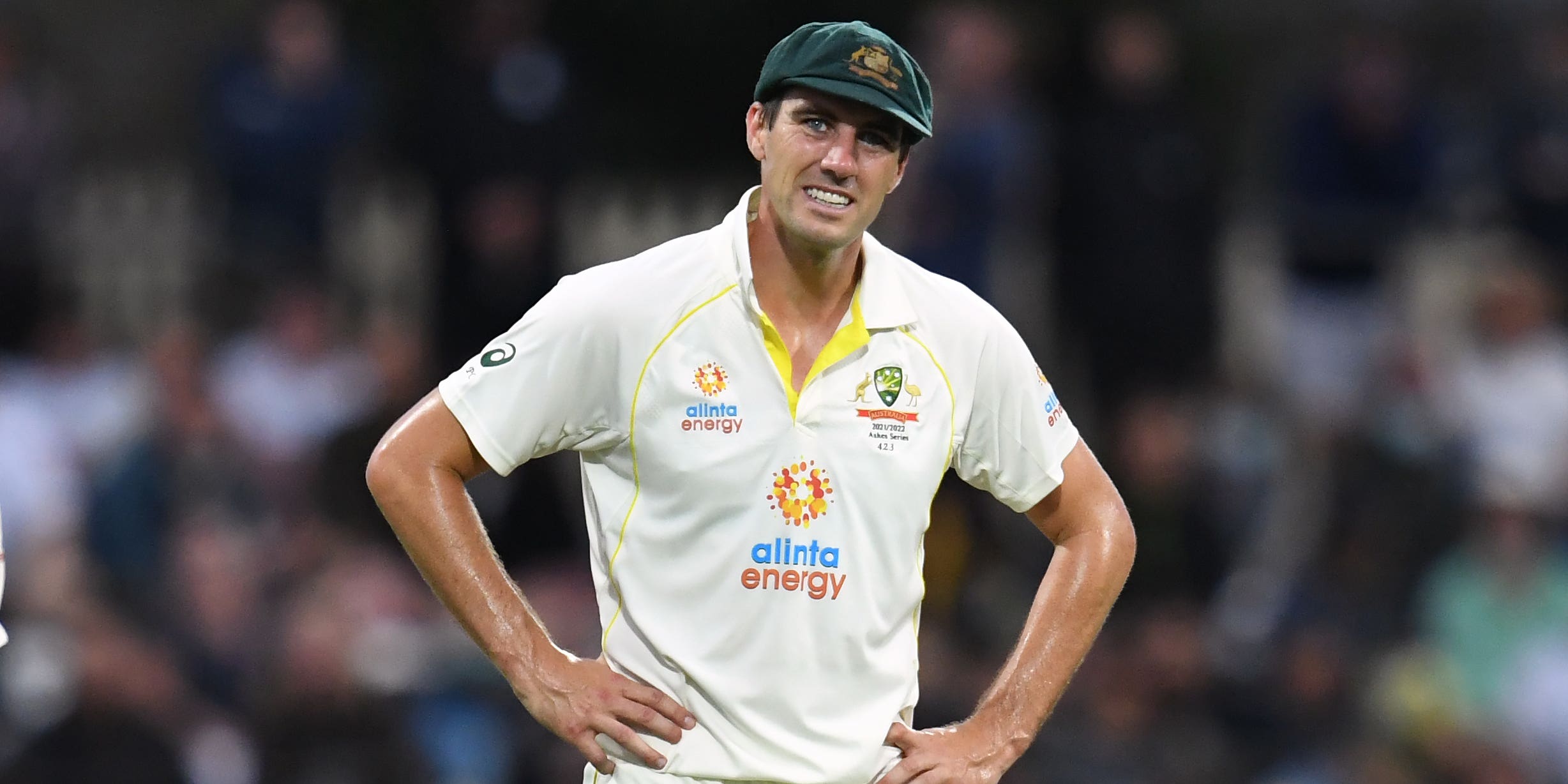 Pat Cummins has announced his withdrawal from the next edition of the Indian Premier League ahead of a bumper 2023 in which he will lead Australia into the Ashes and World Cup.

The Australia Test and ODI captain has been with Kolkata Knight Riders for the past three seasons and was part of the side that reached the final in last year’s tournament.

However, with the next IPL taking place before two massive assignments for Australia as they look to retain the urn and win a record-extending sixth 50-over crown, Cummins has elected to prioritise rest.

“I’ve made the difficult decision to miss next year’s IPL,” said the fast bowler on Twitter.

“The international schedule is packed with Tests and ODIs for the next 12 months, so will take some rest ahead of an Ashes series and World Cup.

“Thanks so much to @KKRiders for their understanding. Such a terrific team of players and staff and I hope I can get back there ASAP.”

Cummins is set to begin his reign as ODI captain this week as Australia take on England in a three-match series.

The series-opener at Adelaide on Thursday marks the first match since Cummins’ predecessor Aaron Finch announced his ODI retirement, with Travis Head set to partner David Warner at the top of the order.

Head now has a chance to make the role his own ahead of the World Cup in India that is scheduled to start in 11 months’ time but he insists he is not looking that far ahead.

“You can’t look too far ahead, there is a lot of cricket to come. I just want to start really well on Thursday and play my role as best as I can.”