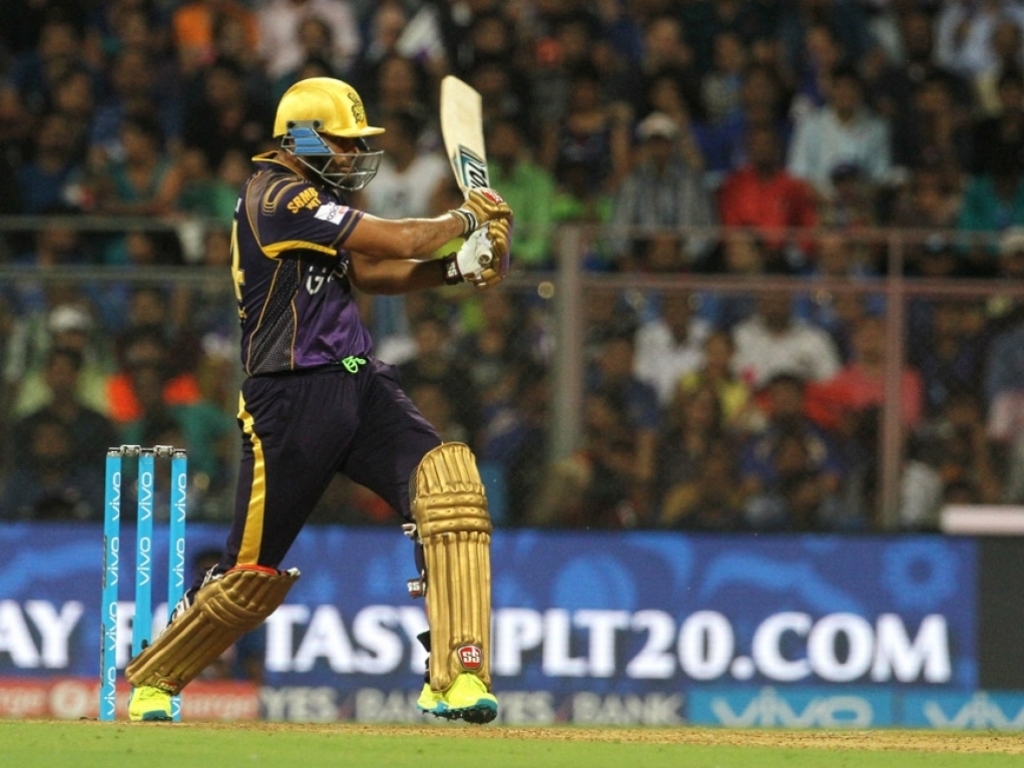 Kolkata Knight Riders all-rounder Yusuf Pathan reveals their win over the Delhi Daredevils was largely due to them sticking to their pre-match plan.

Pathan himself had a big role in the nail-biting win, coming in to bat with his side at 21-3 chasing 168 he went on to score an enthralling 59 runs off just 39 balls in a match-winning partnership with Manish Pandey, who ended the occasion 69 not out.

While they began the chase poorly, Pathan revealed their gameplan was to try and hit at least one boundary off every over and was happy they were, by and large, able to achieve their aim and pick up a vital win.

“We had a good game plan and it succeeded. We were trying to get a boundary or a six in every over regardless of who the bowler was and to keep rotating the strike,” he told IPL20.

“We were trying to put the bowlers and the captain under pressure so that they commit a mistake and so do the fielders.

“The bowlers were becoming aggressive and I was enjoying that. When the bowler comes aggressively at you, I feel good because he wants to get me out and that leads to a good contest.

“When I came in to bat I was middling the ball well. The bowlers were under pressure. I could feel that they wanted my wicket.

“So, I was thinking that ‘I have to stay at the wicket. As long as I am there the match is ours.’ I was converting the boundary balls into boundaries and the strike was rotating as well; so that was a good start.”