Rahul steers Kings XI over the line against Rajasthan 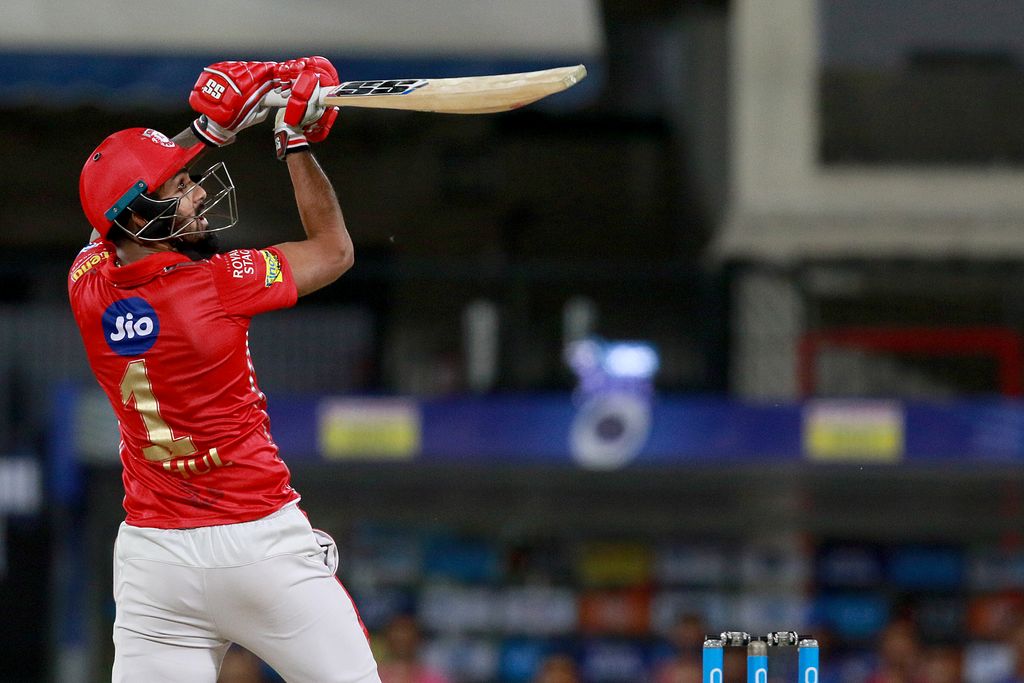 Opener Lokesh Rahul struck a brilliant unbeaten 84 to steer the Kings XI Punjab to a six-wicket victory over the Rajasthan Royals in the Indian Premier League on Sunday.

Chasing a target of 153, Rahul received little support from the rest of the Kings XI batting line-up with only Karun Nair (31) the only other batsman in the top five getting into double figures.

The Kings XI were wobbling at 87/4 in the 13th over but Rahul found an ally in Marcus Stoinis as the Australian hit 23 not out off 16 balls to get his team over the line with eight balls to spare.

Earlier, Jos Buttler struck 51 for Rajasthan but also never got the required support from his teammates as the Royals could only scrape together 152/9 in their 20 overs.

Sanju Samson hit 28 and tail-ender Shreyas Gopal scored 24 to propel Rajasthan over the 150 mark but it was not enough in the end.

Afghanistan leg-spinner Mujeeb Ur Rahman continues to impress for Kings XI in this season’s IPL with figures of 3-27 while Australia seamer Andrew Tye took 2-24.