Rajasthan Royals: Yashasvi Jaiswal is why they aren’t banking on big names 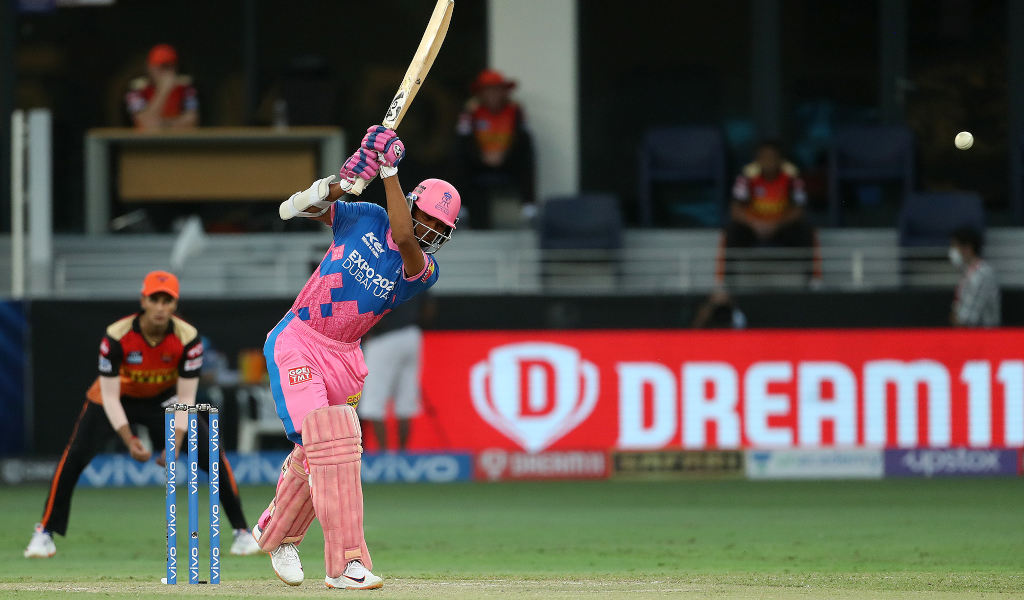 The Rajasthan Royals might have found themselves heavily reliant on skipper Sanju Samson and Jos Buttler for explosive batting but for their smart recruiting of young Indian players.

Ben Stokes will not return to the IPL this season and the Royals appeared to be focused on strengthening their bowling with their overseas buys at auction.

Director of Cricket Kumar Sangakarra will need to get a lot out of the young Indian talents in the squad if they are going to mount a serious challenge for a playoff spot.

The Rajasthan Royals’ decision to retain Yashasvi Jaiswal impressed the franchise’s desire to focus on exciting young talents, as did their acquisition of RCB standout Devdutt Padikkal and Assam batting prospect Riyan Parag.

Jaiswal and Padikkal are more likely to push the tempo when it comes to maintaining a healthy strike-rate, but Parag offers allround talents with his leg-spin.

Padikkal played brilliantly amid a misfiring RCB team in 2021 and has shown and ability to adapt to the pace of the innings.

Young Jaiswal is one of the Indian talents of whom so much is already expected after his impressive feat of becoming the youngest player to strike a List A double-century.

It is clear that Jaiswal is a batter that crowds will come to see, but whether he can produce consistently remains to be seen.

In terms of overseas professionals, the Royals have gone for dependable internationals rather than superstars, including the likes of Jimmy Neesham, Nathan Coulter-Nile, Rassie Van Der Dussen and Daryl Mitchell.

While West Indies batter Shimron Hetmyer is capable of fireworks he has not been in great form and has found himself on the fringes for the national side.

Hetmyer has not been part of the West Indies squad since the T20 World Cup last November, missing out on the recent tour of India.

Buttler was brilliant in the World Cup and Samson can take apart any IPL attack on his day, but will they have enougn in the tank to lift a young group of batters to glory. Only time will tell.