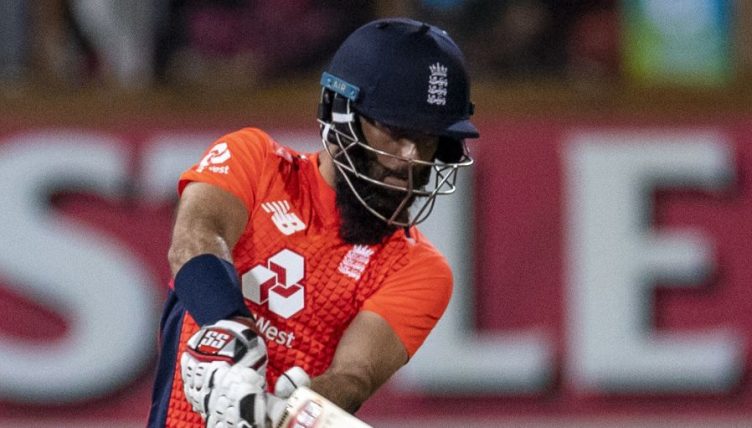 Royal Challengers Bangalore chairman Sanjeev Churiwala expects the quartet of English and Australian players in their group to be available for all the franchise’s IPL matches.

England and Australia will wrap their three-match ODI series on 16 September, and the IPL will get underway just three days later when the Chennai Super Kings meet the Mumbai Indians.

Moeen Ali is the lone Englishman in the RCB squad but will be joined Australia internationals Aaron Finch and Kane Richardson as well as uncapped prospect Josh Phillipe, who could debut in England.

Churiwala says that these players will be allowed to play without undergoing quarantine if they can satisfy the Board for Control of Cricket in India’s stringent conditions.

These players will be helped by being in the biosecure playing conditions at the Rose Bowl and Old Trafford.

“For the players landing after the England and Australia series, on 17 September, that is very close to our matches,” Churiwala told ESPN Cricinfo.

“The BCCI have also issued very detailed SOPs and procedures to be followed by these players in terms of their participation.

“What the SOPs say very clearly [is] that they can participate without quarantine, provided they satisfy certain very stringent conditions. And they’re very, very stringent. Very clearly after the players have played the [international] series, they have to continue to be in the biosecure bubble. Right from the biosecure bubble, they have to go straight to the charter flight without getting into the extensive migration procedures, and without getting in touch with the general public.

“Given that they [England, Australia players] are already serving a bio-bubble requirement, it will be an extended bio-bubble for them as and when they land. Under no circumstances are BCCI or franchise owners saying we will compromise on the procedures.”

The IPL contracted players who will be in action in England are set to travel on exclusive chartered flights straight to the UAE directly from their bio-secure digs after the third ODI.

“All these players will be travelling by exclusive charter flights,” Churiwala added.

“They will undergo tests before arrival and if everything is [fine], they’ll be fit to play the game. If not, of course, they will have to quarantine and have to undergo three rounds of tests before participating.”

In total 29 players set to be involved in the limited-overs series between England and Australia will be jetting to the UAE on the heels of the series and may even share a flight.