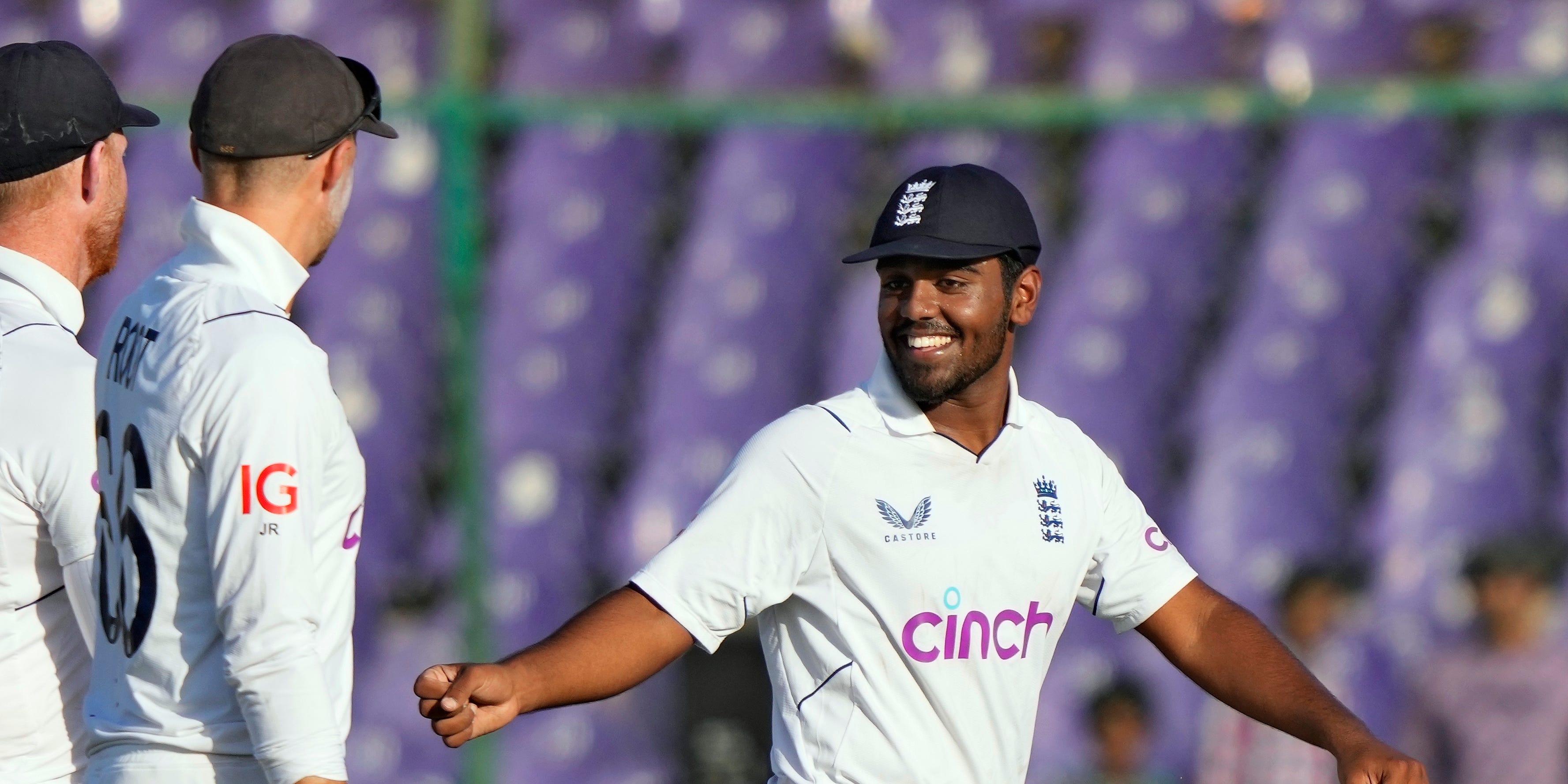 Rising England star Rehan Ahmed has decided to withdraw his name from the forthcoming Indian Premier League auction in favour of honing his red-ball skills with Leicestershire, the PA news agency understands.

The 18-year-old leg-spinner became England’s youngest ever men’s Test cricketer when he was picked for the final Test against Pakistan and rewarded that faith by setting up the tourists’ victory with a five-wicket haul in Karachi.

The eyes of the cricketing world were alerted to the young all-rounder’s huge promise, with speculation that he would attract significant interest from IPL franchises in the auction on December 23, and even words of encouragement from England’s Test coach Brendon McCullum.

But, despite appearing on the shortlist of names put forward for bidding, with an attractive base price of around GBP 50,000, PA understands he has chosen instead to commit to starting the LV= County Championship season with the Foxes in April.

Swapping a shot at the guaranteed glamour of the world’s glitziest T20 tournament for early-season Division Two cricket may come as something of a surprise to some, but Ahmed has made it clear he sees the Test format as his main priority.

Already an outside bet to feature in next summer’s Ashes after just one international appearance and three first-class outings for Leicestershire, he has decided his development will be best served by throwing himself into the four-day game.

Promising spinners often struggle for game time in the early stages of the county season, when pitches can be skewed towards seam bowling, but Leicestershire, who have worked closely with the England and Wales Cricket Board over Ahmed’s schedule over the past year, are understood to be ready to play him as an all-rounder from the start of the campaign.

At a time when some young talents, such as Somerset’s explosive batter Will Smeed, are becoming white-ball specialists, it is a move that is likely to be met with appreciation among traditionalists who share Ahmed’s belief that Test cricket remains the pinnacle of the game.

McCullum, who has worked extensively in the IPL as player and coach, suggested this week he would be supportive of Ahmed making the trip.

“It would be great,” he told BBC Test Match Special. “It would be awesome if he did. I’ve been involved with the IPL a couple of times so sometimes it works out for guys and sometimes it doesn’t. Why not?

“Why not get an opportunity to go and play under different coaches and different captains and rub shoulders with different players and pick up those experiences? What 18-year-old kid anywhere else in world cricket is going to get those chances? I think we should encourage it.”

Ahmed has already shown his aptitude for the short-form game, impressing in the Vitality Blast and winning a Hundred deal with defending champions Southern Brave last summer.