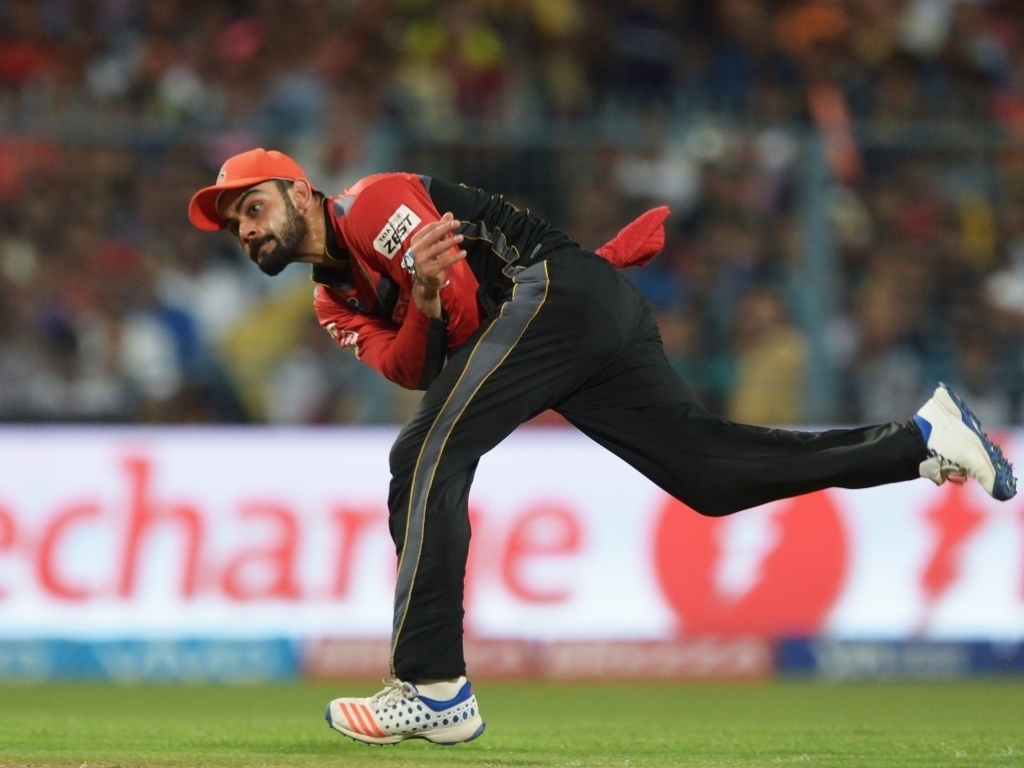 The Royal Challengers Bangalore ended their Indian Premier League campaign with a 10-run victory over the Delhi Daredevils at the Feroz Shah Kotla stadium on Sunday.

The RCB, who won the toss and chose to bat, scored 161 for six in their 20 overs with captain Virat Kohli top-scoring with 58 off 45 balls.

Kohli and Chris Gayle (48) shared in a second-wicket partnership of 66 which set the platform for the visitors to get their total, although no other batsmen contributed sufficiently as the next best score was 13.

Australia paceman Pat Cummins was the pick of the bowlers for the home team, finishing with figures of 2/21 from his four overs.

The Daredevils’ chase got off to the worst possible start when Sanju Samson was removed for duck in the first over.

Rishabh Pant (45) fought until the end but the Delhi batsmen wilted in pursuit of the target and were eventually 151 all out.

Left-arm spinner Pawan Negi was the best of the bowlers for the team from Bangalore, taking 3/10 as they got a consolation victory to end of their campaign.

Despite the win, RCB still ended the league in last place in what has been a dismal season while Delhi finished sixth out of the eight teams.