Sanju Samson: Ready to be an IPL and India star 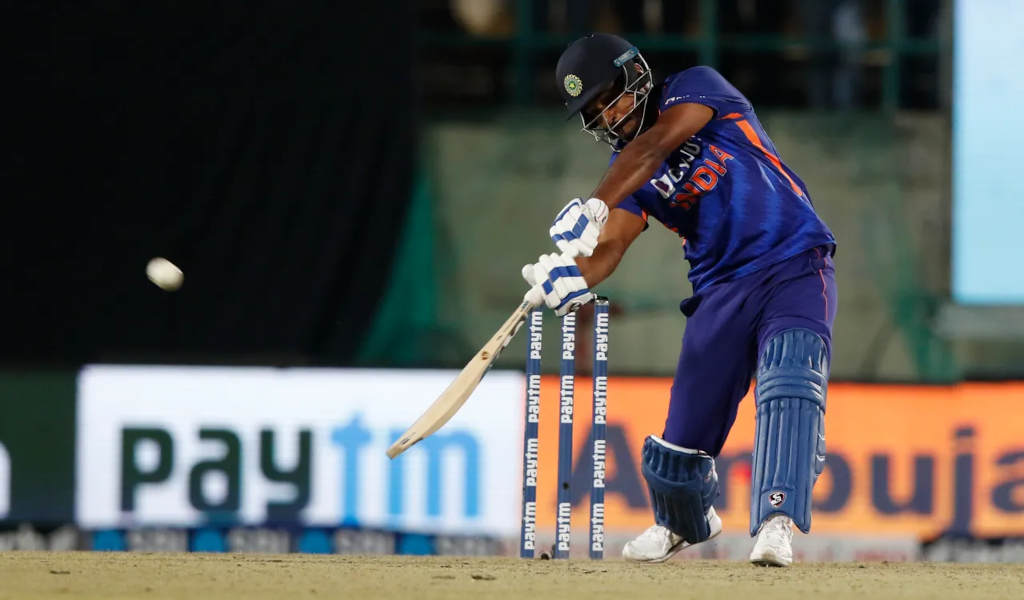 Part of a group of rising T20 stars who have grown through the ranks of the IPL, Sanju Samson has been afforded only a handful of opportunities for India.

An explosive wicket-keeper batter who can bat anywhere in the top order, he faces intense competition from those more established in the game and those behind him in the national team queue.

He has been in the national team thinking since he was a teenager, but now at 27-years-old, there is a sense that he needs to finally establish himself in the T20 side at least.

Samson’s most significant plus point is that he is maturing as a batter and coming to understand that even a T20 innings has nuance, and his knocks needn’t be one-note.

It does his cause no harm that Samson has worked closely with new national team coach Rahul Dravid during his time at Rajasthan Royals.

Dravid has helped Samson get back on the path to a regular India spot and he appears likely to give the batter a fair shake at nailing down a place.

Such is the faith that Dravid has in Samson, that he has become skipper of the Rajasthan Royals, backed to turn things around for the franchise.

Samson and English superstar Jos Buttler are the Royals most explosive batters, and much will hinge on them especially given the lack of cricket played by Shimron Hetmyer.

A glance across the Royals squad suggests that Samson might need to be doing a bit of a bootstraps job for his team, despite the presence of plenty of world-class bowlers.

Samson has struggled to live up to his hype in an India shirt but recent matches have suggested that he is now prepared to make the step up.

This IPL will be a big-time audition for Samson to strengthen his case for a place in the T20 World Cup squad.

It will also be interesting to see where he bats for the Royals with India likely to use him either as an opener or part of a fluid middle order.

Samson is one to watch in the IPL and beyond and truly appears to be coming of age as a cricketer.