Home Top Story Self belief drives Searles to the IPL

Self belief drives Searles to the IPL 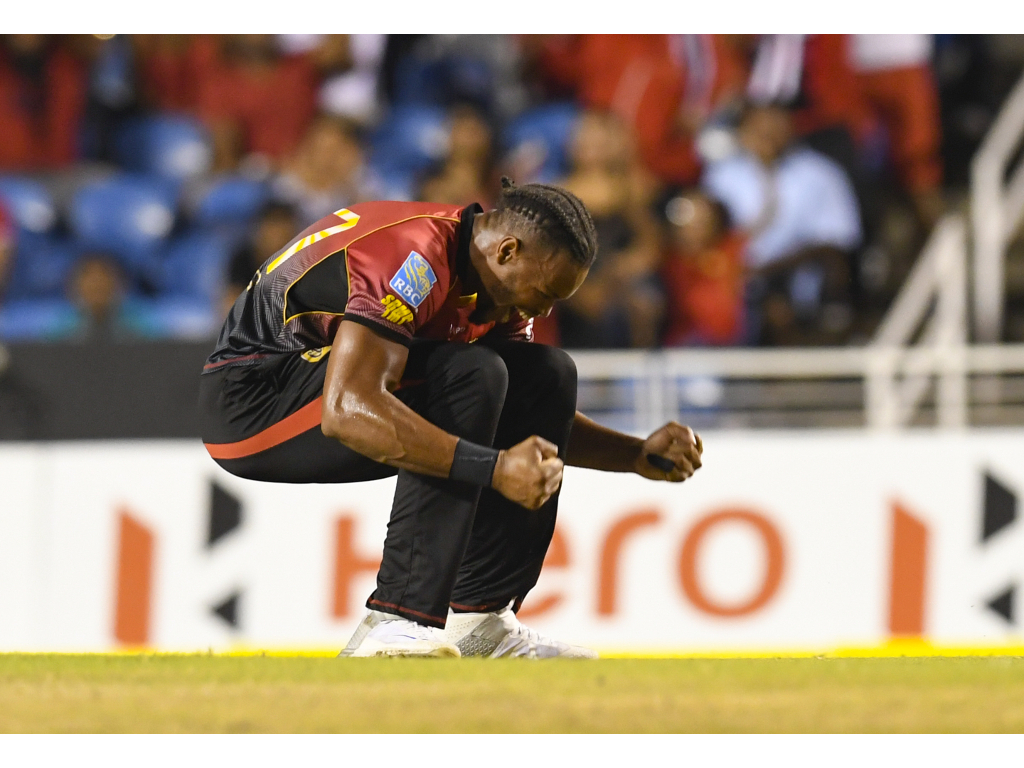 One of the great positives of the Caribbean Premier League has been exposing local talent from the West Indies to a global audience presenting men like Javon Searles with an opportunity to impress.

Searles became a short format specialist in 2013 after his first class career failed to deliver on his early promise and through his involvement in the CPL at the Trinbago Knight Riders he earned a place on the Kolkata Knight Riders roster in the 2018 Indian Premier League auction.

Searles was among a number of crafty buys made by KKR who also picked up former Dolphins allrounder Cameron Delport, an experienced campaigner capable of match-winning performances, as well as Aussie legend Mitchell Marsh.

Even at the age of 31 Searles did not lack belief that he could still make it to the IPL and indeed perhaps still play for the West Indies on the international stage.

When asked if he thought the chance to play in the IPL had passed him by Searles indicated that he never stopped believing he could get into the biggest T20 Tournament in the world.

He said: “We have Indian owners in the CPL so I always thought there was a chance to be picked up for the IPL because we have the same owners as KKR.

“So it was just for me to make an impression, I had that belief in me that I could be picked up for KKR.”

The selection did come as something of a surprise for Searles in that he wasn’t made aware that KKR were keen on him before hand.

Searles commented: “No they never showed any indication but I guess they had it in mind, the management and the coach.”

When asked if he harboured any hopes of playing for the West Indies in T20 cricket with the World T20 two years away Searles said he preferred to focus on the immediate future.

He responded: “Yeah of course I have those ambitions but I’m one to just look into the near future. There is the IPL coming up and if I can go and do well in that those things will take care of themselves. It’s just to go out there have a good performance, put my name in the there and get a good buzz.”

Searles feels that while TKR coach Simon Katich hasn’t done too much for his technical development just yet his confidence in the allrounder has been a massive boost.

He said: “He is one who really believes in my talent. Our relationship was really a good one this year in the CPL. To have a coach that believes in you really makes the job a lot easier.” 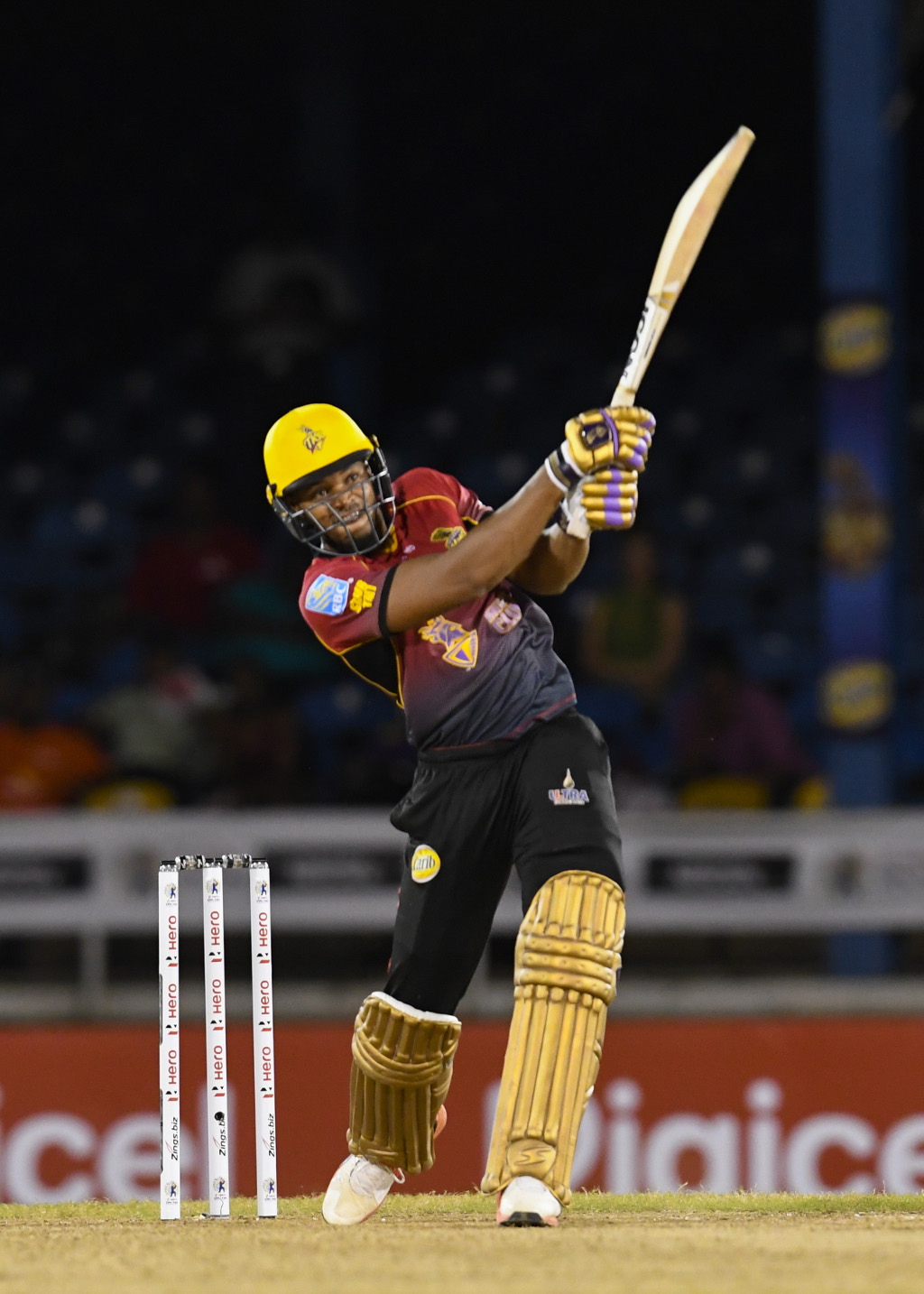 The allrounder is looking forward to linking up with former Proteas allrounder Jacques Kallis who coaches KKR and formerly enjoyed a role in the TKR dressing room and referred to him as ‘uncle Jacques’.

He went on: “It was really good to have a player like that in the dressing room, just to see how he goes about his game and stuff like that and he is one who would come and give you little tips on your game, I’m really looking forward to working with uncle Jacques again.”

Searles said that he had briefly spoken to Andre Russell who was retained by KKR for the IPL along with Sunil Narine with whom he expects to have a few more conversations about life in the IPL.

The 31-year-old said: “I’ve seen Russell over the past few days here, he told me congrats and stuff like that, he is working on his game now and Sunil messaged me a couple of times and he is really happy for me.

“Sunil is really close to me because we play for the same club in Trinidad, we have a good relationship so we will have some more conversations about what to expect in India.”