Home Indian Premier League Watson: This IPL hasn’t been good at all

Watson: This IPL hasn’t been good at all 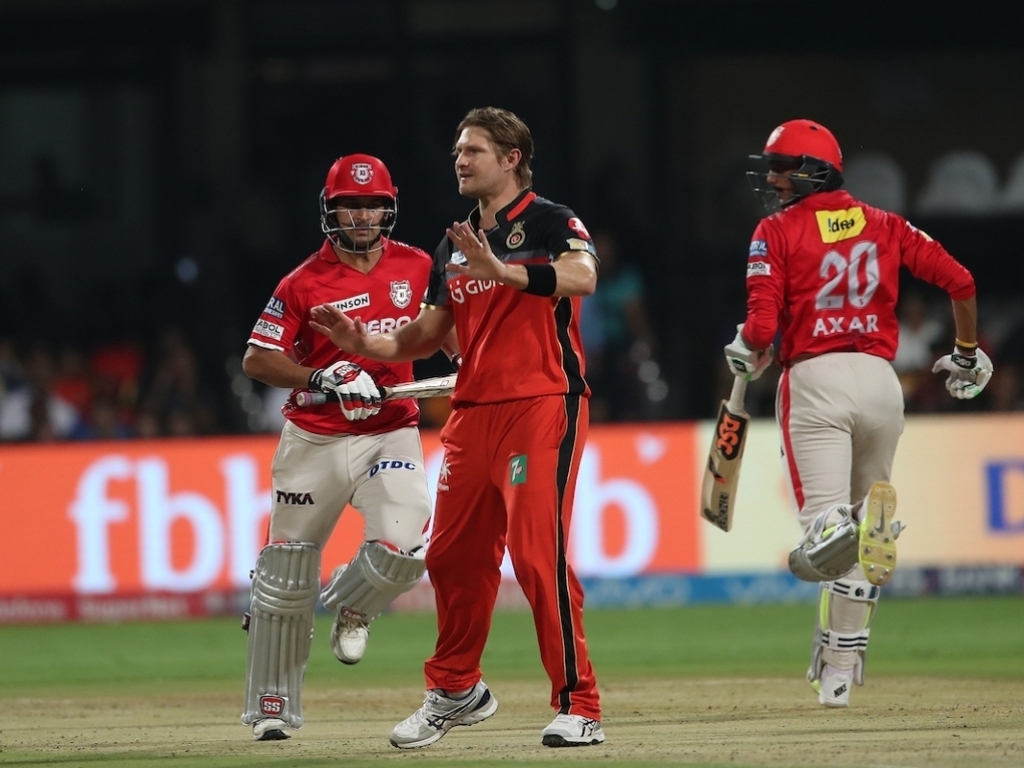 Royal Challengers Bangalore allrounder Shane Watson admits that he will do a “bit of soul searching” after what he describes as the most challenging Indian Premier League season in his career.

With superstars in the team, including captain Virat Kohli, AB de Villiers, Chris Gayle and Watson himself, the team from Bangalore has been very disappointing this campaign – only winning two games and sitting in last place ahead of their final match against Delhi on Sunday.

Watson’s personal form has been just as abysmal, the former Australia international has only scored 67 runs in seven innings with the bat while he has not had a good time with the ball either.

The 35-year-old retired from international cricket in March 2016 and said that not playing at a high level before the IPL has effected his form.

In quotes published on Cricinfo, Watson said: “The biggest challenge for me has been not coming off playing international cricket after which you just go into the flow of the IPL, which is obviously an incredibly strong tournament.

“And it’s been a big learning experience for me, how it hasn’t worked this year for me or this season and how I can actually learn from this experience so that the next tournament I’m playing, the Caribbean Premier League, I’m going to be better prepared.

“There’s been a bit of soul searching this IPL over how things have panned out for me personally and about how I make sure I do it better in the next tournaments that I play to be able to contribute a lot better than I have this year to Royal Challengers because I know I’ve been incredibly fortunate to be able to play for another great franchise and last year was obviously an incredible year.

“But this year, for me personally, it hasn’t been good at all but also for the franchise – things haven’t gone exactly to plan at all and it’s been very disappointing for everyone.”