Smith eager to play alongside England star at IPL 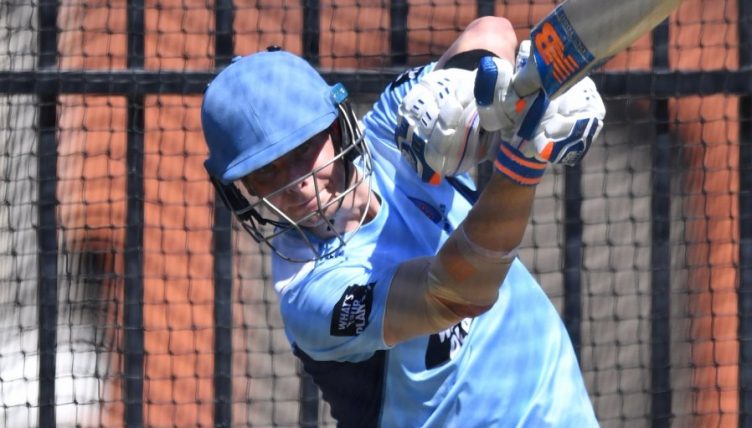 The duo are set to line up for Rajasthan Royals in the sub-continental extravaganza, with this year’s Twenty20 showpiece set to run from March 23 to May 12.

Smith was due to team up with Lancashire’s Buttler in last year’s event but did not feature due to the ball-tampering scandal that rocked the Aussies’ tour to South Africa.

The prolific right-hander will now be in the same team as the man he is likely to face in this summer’s Ashes and is looking forward to seeing Buttler’s power at close quarters.

“It’ll be great,” he said. “Batting with Jos makes things a lot easier for me. He’s an exciting player and one of the most destructive batters around the world. I’m really excited to play with him.”

Following elbow surgery, Smith is now eager to get going and believes he is in good shape.

“I’ll be hitting as many balls as I can, getting myself into a good rhythm,” he added. “I started batting a couple of weeks ago back home and I feel like I’m hitting the ball really well.”