Fleming: A grand finish to a good competition 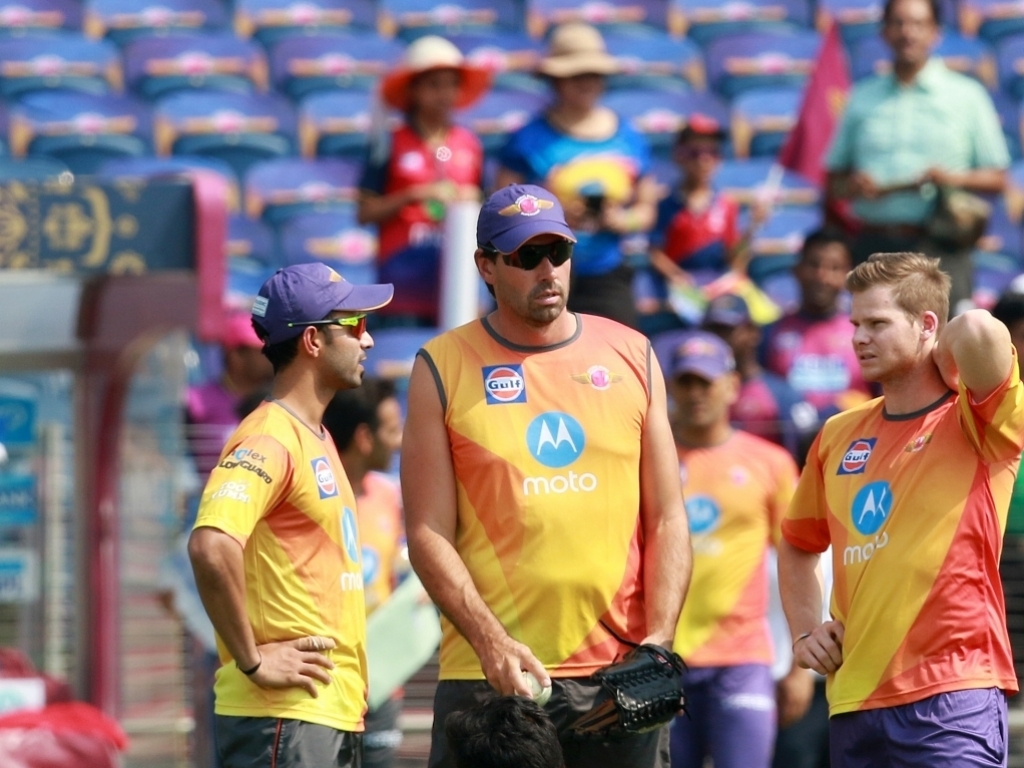 Rising Pune Supergiant coach Stephen Fleming was proud of his side despite them falling short by just one run in the Indian Premier League final against the Mumbai Indians on Sunday.

Chasing a target of 130, Pune captain Steve Smith scored 51 but was the crucial wicket in the last over of the match as Mitchell Johnson defended 11 runs to give his victory by the slimmest of margins.

Earlier, Pune restricted their opponents to 129/8 in their 20 overs with a disciplined bowling effort.

Fleming said after the match: “It was a game of inches and metres. Steve Smith came very close to winning it in the last over and it could have been a much different story. But that was the nature of the game.

“It was very ebb and flow on what was quite a tough wicket to score on. We knew that it was going to be tough. We knew their bowling attack was top class. We fell behind a couple of times.

“We lost wickets at key times. They just hung in and created enough pressure to get across the line but it was just a great final.

“It was full of pressure, full of mistakes and it was full of great performances. It was a grand finish to a good competition.”