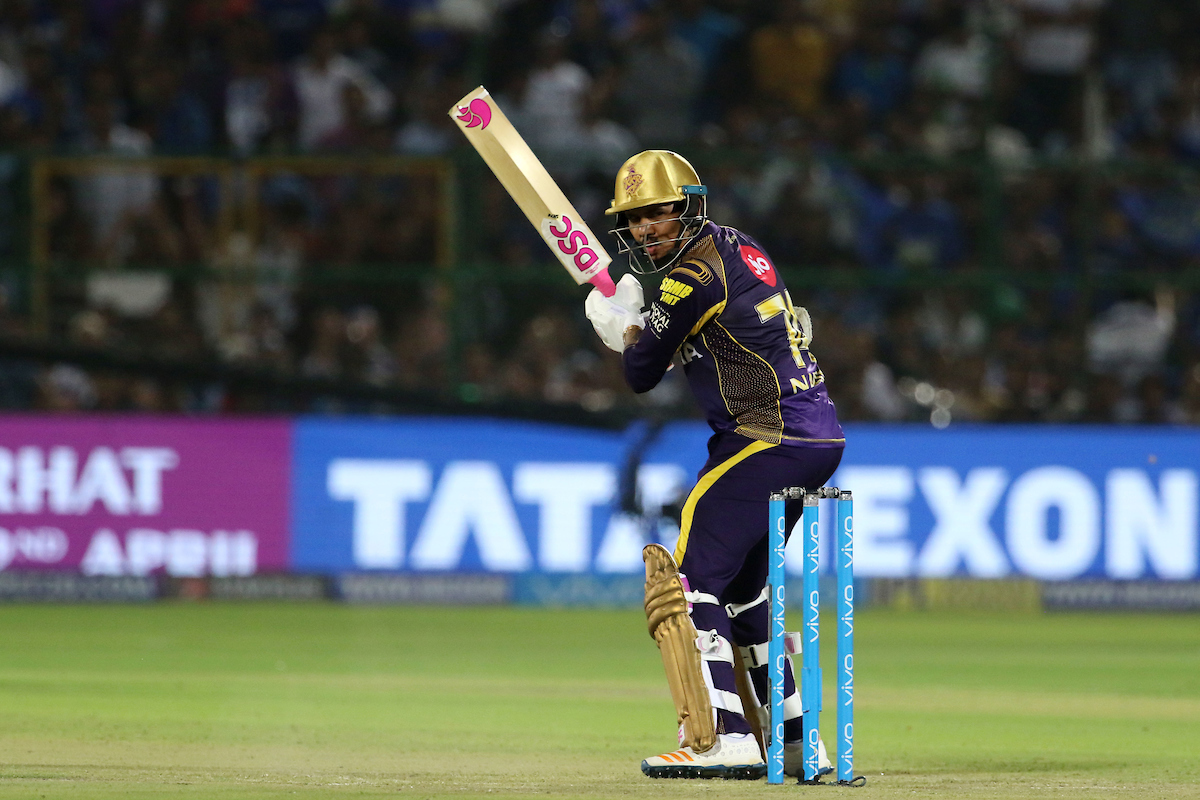 Sunil Narine has thanked Kolkata Knight Riders for their help and support when he had to remodel his bowling action in 2014 and2020.

Narine says it was a taxing process and one that left him uncertain about his future.

He was determined to overcome and has come back arguably better than ever.

“Going through that process was very difficult,” Narine told the official KKR website.

“It’s something that could play with your mind.

“The little adjustments were very difficult because you can tweak something and it will work but when you have to tweak about three or four different things in one action, it’s difficult.

“Going into the test you are not sure if you are going to be playing cricket for a while or being able to play again. It makes you nervous!” Narine added.

“It (the time) was tough! But at the end of the day, cricket was never easy for me. I had to work for everything I have. So, it was just like another stepping stone where I had to dig deep, work hard and come out on top,” Narine reflected.

Narine wants to stay with KKR

Narine has produced many of his most memorable career performances for KKR in the IPL, and it was at the franchise where he reinvented himself as something of a pinch-hitter.

At 33-years-old Narine hopes to continue playing for the Knight Riders for some time.

“There’s no other place I’d like to be than KKR because I have played all my cricket here and I would love to continue representing the franchise. It’s a home away from home, my second home. So, I hope it can continue,” Narine.

“We all know that he is a genius. We call him ‘The King’ because of his impact on T20 cricket has been significant. He developed the carrom ball and all these other deliveries. A lot of people have put a lot of eyes and attention on his craft because he is such a genius,” McCullum said.