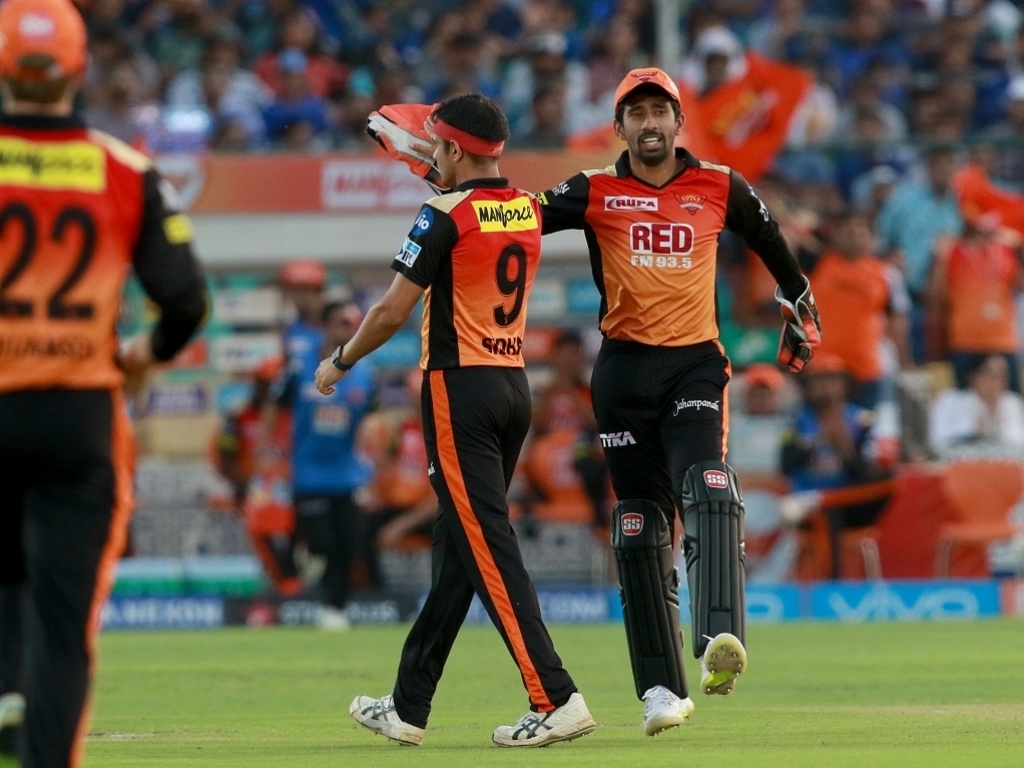 The Sunrisers Hyderabad once again showed their prowess with the ball as they beat the Rajasthan Royals by 11 runs in an Indian Premier League (IPL) clash in Jaipur on Sunday.

Defending a target of 152, the Sunrisers restricted Rajasthan to 140-6 in their 20 overs with the men in orange moving to the top of the IPL table after securing their sixth victory in eight games.

Seamer Siddarth Kaul led the way with the ball for the Sunrisers with 2-23 in four overs while four other bowlers picked up a wicket apiece in a disciplined bowling effort.

Rajasthan captain Ajinkya Rahane almost played a lone hand with the willow for his team as he batted through the innings to be 65 not out but their was no other real support as only Sanju Samson contributed 40.

Earlier, Sunrisers skipper Kane Williamson top-scored 63 while Alex Hales made 45 as the visitors posted a total 151/7 in their allotted overs.

Jofra Archer was the best bowler on show for Rajasthan finishing with figures of 3-26 in his four overs.