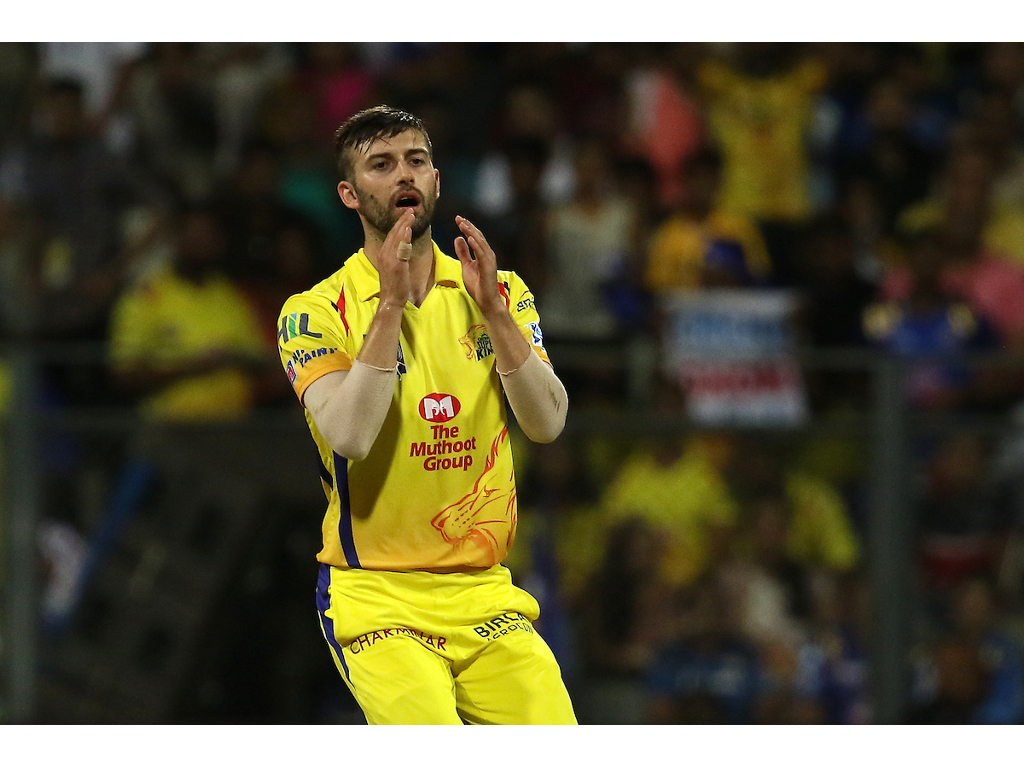 England fast bowler Mark Wood isn’t sure what to expect as he dives into his first Indian Premier League campaign with the Chennai Super Kings.

This will be Wood’s first taste of domestic cricket outside of England and he hopes he can bring something special to the Super Kings.

Speaking to Sky Sports ahead of Saturday’s opening match against the defending champion Mumbai Indians, Wood said: “It’s going to be a different experience.

“Playing for England or Durham you are pretty much set whereas this is a new team and a new environment.

“The word is exciting, I don’t know what I’m going into. It could be a little manic and crazy – but I guess that will fit in with me quite nicely.

“Hopefully I can bring something different to the team and try and get some wins under our belt. I’m really looking forward to the challenge.

“[Dwayne] Bravo has one of the best slower balls in world cricket – if I can tap into that it might  help my game.”

ALSO READ: Plunkett roped in to replace Rabada in IPL 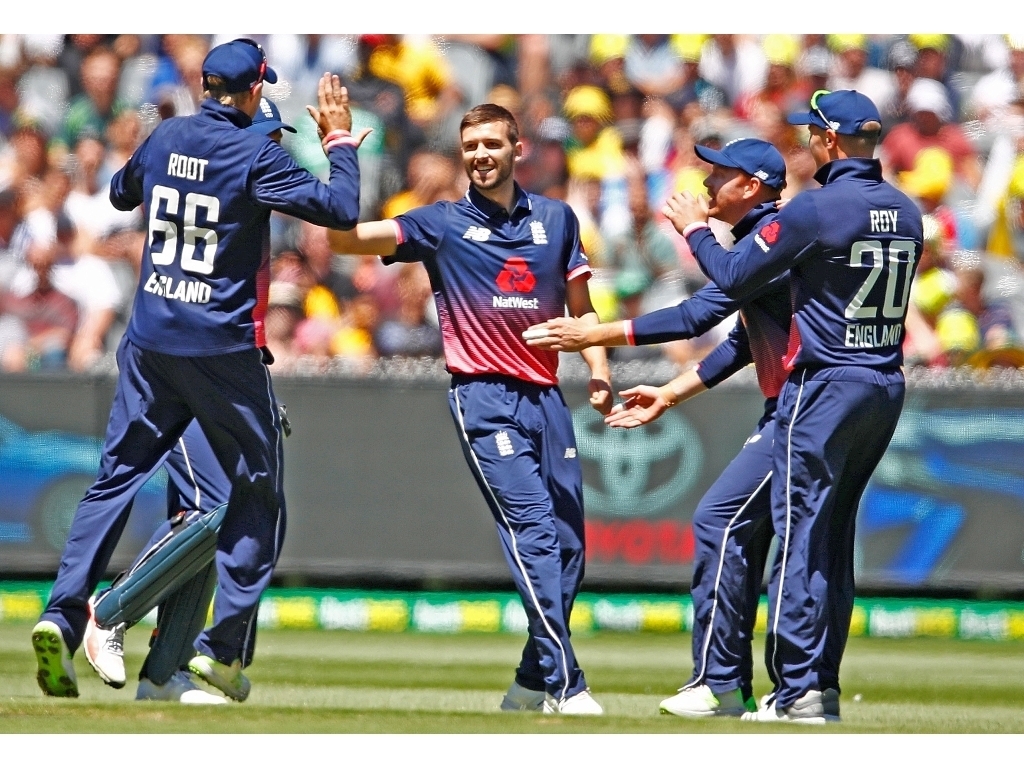 Wood is far from guaranteed a place in the starting lineup with plenty of competition for one of the four overseas player slots on offer in the Super Kings group.

Proteas seamer Lungi Ngidi impressed against India earlier this season and is in a similar mould to Wood, rushing the batsman with extra pace and bounce while the Super Kings can also call on his skipper Faf du Plessis, Kent’s Sam Billings, Aussie warhorse Shane Watson as well as Bravo.

Wood added: “[Being an overseas player] certainly brings responsibilities, maybe I will have to show off my skills a little bit more.

“If you are a good bloke in the dressing room that’s the main thing, so I will be trying to add something there.”