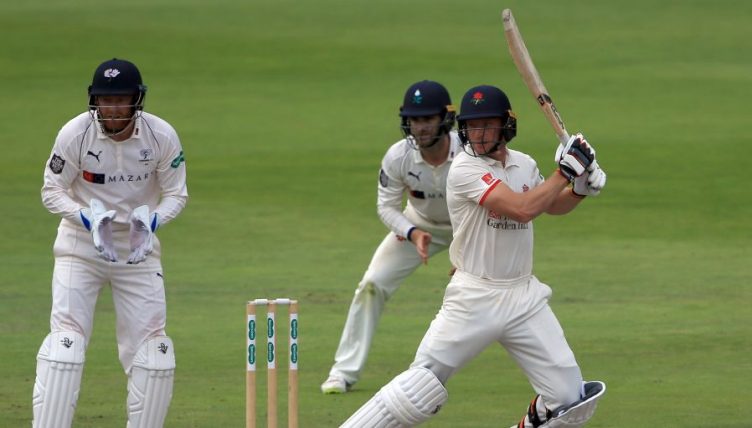 In a coffee shop, I’m tapping away on my laptop and find I’m having to shield my eyes from the sun. It’s one of those rare February days where coats are shed for a few moments, people other than postman regret wearing shorts and I can smell the English cricket season for the first time in what feels like an age.

On a radio station I used to work for there was a phrase often used: ‘it’s the hope that kills you’. In that context it was referring to sports betting. I’m hoping that the anticipation I am feeling is not fatal. 2019 is a jewel among cricketing summers.

For you, me and people like us, The Ashes and the Cricket World Cup promise perfection. It will delight, frustrate and create memories that only sport can. But 2019 brings a huge challenge for a certain part of cricket. The underbelly, the bedrock of everything we love.

County cricket must prepare itself to ride on the coattails of England‘s international summer. Win or lose, the teams led by Joe Root and Eoin Morgan will claim more newspaper inches and television hours than at any time since 2005.

If the English public falls in love with cricket once again (and why wouldn’t they, she’s drop dead gorgeous), county cricket must climb to the top of the biggest Jos Buttler six and scream ‘Love me too!!’

When England won a hockey gold at the 1988 summer Olympics there were thousands of people turning up at their local clubs looking for a game. The sport didn’t have enough sticks, coaches or vision to ride the wave.

Ahead of the 2015 Rugby World Cup, I was interviewed at Twickenham for a communications job in rugby. They saw through my pitiful attempt to masquerade as a rugby aficionado and I didn’t get the job as the word legacy was used in almost every sentence. They were desperate to convert short-term excitement into sustainable supporter commitment.

But the paradox for the domestic game is that the hyperbole spouted about international cricket throughout 2019 will, in most cases, take column inches away from the counties.

What can county cricket do to wine, dine and further entwine the cricket crazed masses from the summer ahead? What will seduce them into becoming regular followers of the domestic game, not just this year, but for many years to come?

2019 starts with so much hope. Like a Ben Stokes over to Carlos Brathwaite, don’t let this be a wasted opportunity.

Perhaps this time it could be the hope that keeps county cricket alive.