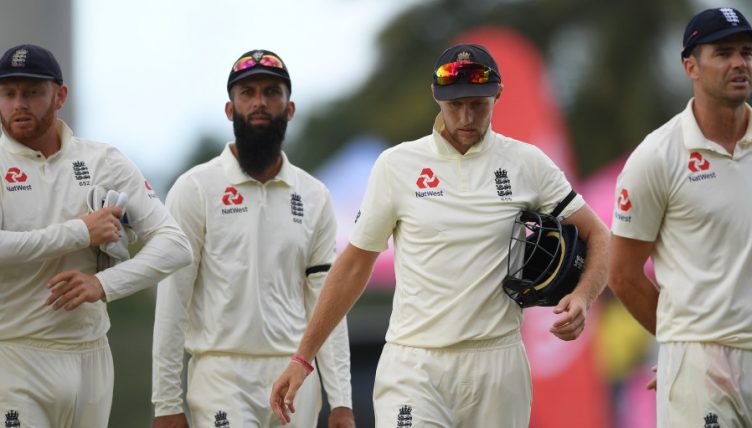 Have you ever tried driving a car in only fifth gear? On those downhill stretches with the top down, shades perched on your nose, it’s exhilarating. Not so damn cool when stalling at the traffic lights in town.

As England have shown in Tests, playing exciting, attacking, full-throttle cricket can excite and entertain. But it can also be the essence of inappropriate naivety.

Scroll back to October and the winter promised Joe Root’s side a tough Sri Lankan challenge and then a chance to out-Calypso a West Indies that used to be great. The ‘let’s take it to them’, ‘go out and express yourself’ strategy worked wonderfully against a lacklustre subcontinental side in total transition and without the wherewithal to seize the initiative. In the Caribbean over the last fortnight however, a well-led West Indies, desperate to step from the shadows, have refused to be bullied.

Stand up to the schoolyard thug and he has two choices. He either continues to intimidate and risks the humiliation of a bloody nose. Or, if he has an ounce of sense, he steps back and reassesses his options.

Test cricket has the wonderful ability to examine the technique, mental fortitude and kahunas of every player that dares take it on. Periods of attrition followed by runs flowing freely are what makes the format compelling. A team always needs to earn the right to dominate.

The 11 greatest ODI shirts of all time

It’s schoolboy stuff. I was never destined to scale the dizzy heights of the professional game but I remember what a coach told me at an early age. Defend like you mean it – basically don’t dangle a limp bat out there and expect the respect of the bowler. And, when you attack, pick the right ball. That coach, who also doubled as my geography teacher, knew his way around the game and made it simple.

When England packed their mankinis for a few weeks of sun they forgot a few important items of luggage. They have travelled without brains, courage and discipline.

Root’s captaincy, much improved in Sri Lanka, suddenly looks ineffectual. Of course England fans want to see flair, boundaries and flamboyance. It might sound churlish to criticise a team that has risen to second in the ICC rankings and often make us smile. But supporters take pride in dogged determination too. Shot selection against West Indies has been criminal.

Joe Denly, on debut in Antigua, was the epitome of England’s malaise. It was a chance to show his worth in the second innings. With wickets falling around him he persisted in playing the pull shot. It’s a stroke that has earned him plenty of runs in Kent, but on a track offering uneven bounce and with a scoreboard applying pressure he played headless cricket. He pulled and was dropped at fine-leg, he pulled and edged, he pulled and missed and still he persisted. Ultimately, so addled by uncertainty, he shouldered arms at a straight one.

Denly can be forgiven as he attempts to make his way at the highest level. Others don’t have that excuse. They’ve been here before and there’s no sign that lessons have been learned.

Root is clear that he wants his team to be bold. But If England are to usurp India at the top of the Test tree they need to appreciate they have all the gears at their disposal. At times it is wonderful to experience life in the fast lane. At others it’s better to shine the brake lights and be boring.