Coaches need to remember: Cricket is a captain’s game 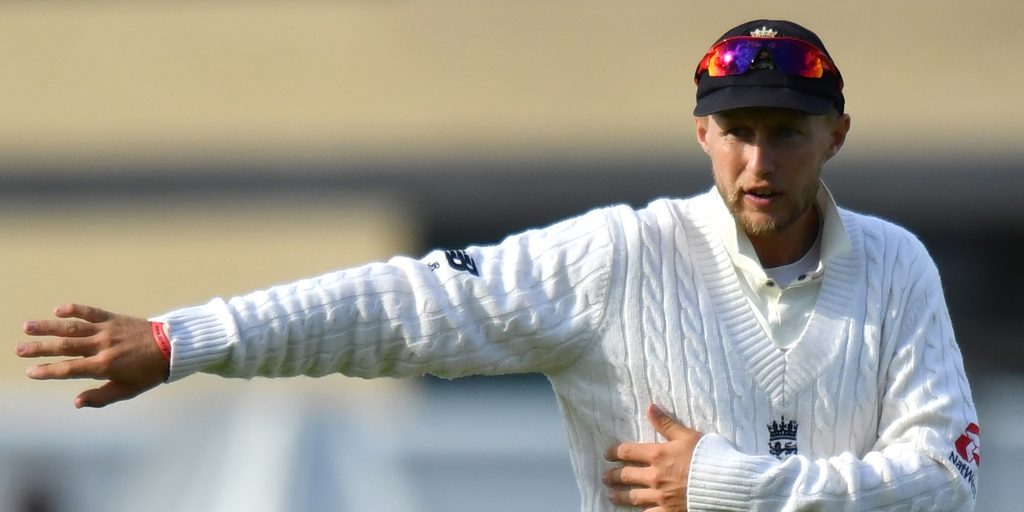 “It is not like football. A lot of current cricket coaches think that they are going to run a cricket team like a football team, but cricket is a captain’s game and the coach has to take a backseat and that is important,” said Sourav Ganguly, recently. And after playing in 113 Tests, he should know.

He makes a really important point. Are coaches too dominant these days? Time was, the captain was the absolute top man for both club and country. He was the one who made all the cricketing decisions on the pitch. He helped select players and decided on tactics, batting and bowling orders. But today, England coach Trevor Bayliss is as high profile as any England captain, if not more so. The role of coach seems to have blurred into the role of the captain.

As far as England goes, the position only dates back to 1986 when Micky Stewart was the first appointee to the job. But while the role is largely supposed to be selecting players for squads, picking the starting eleven and doing media, the feeling that they are more than that is now hard to resist. 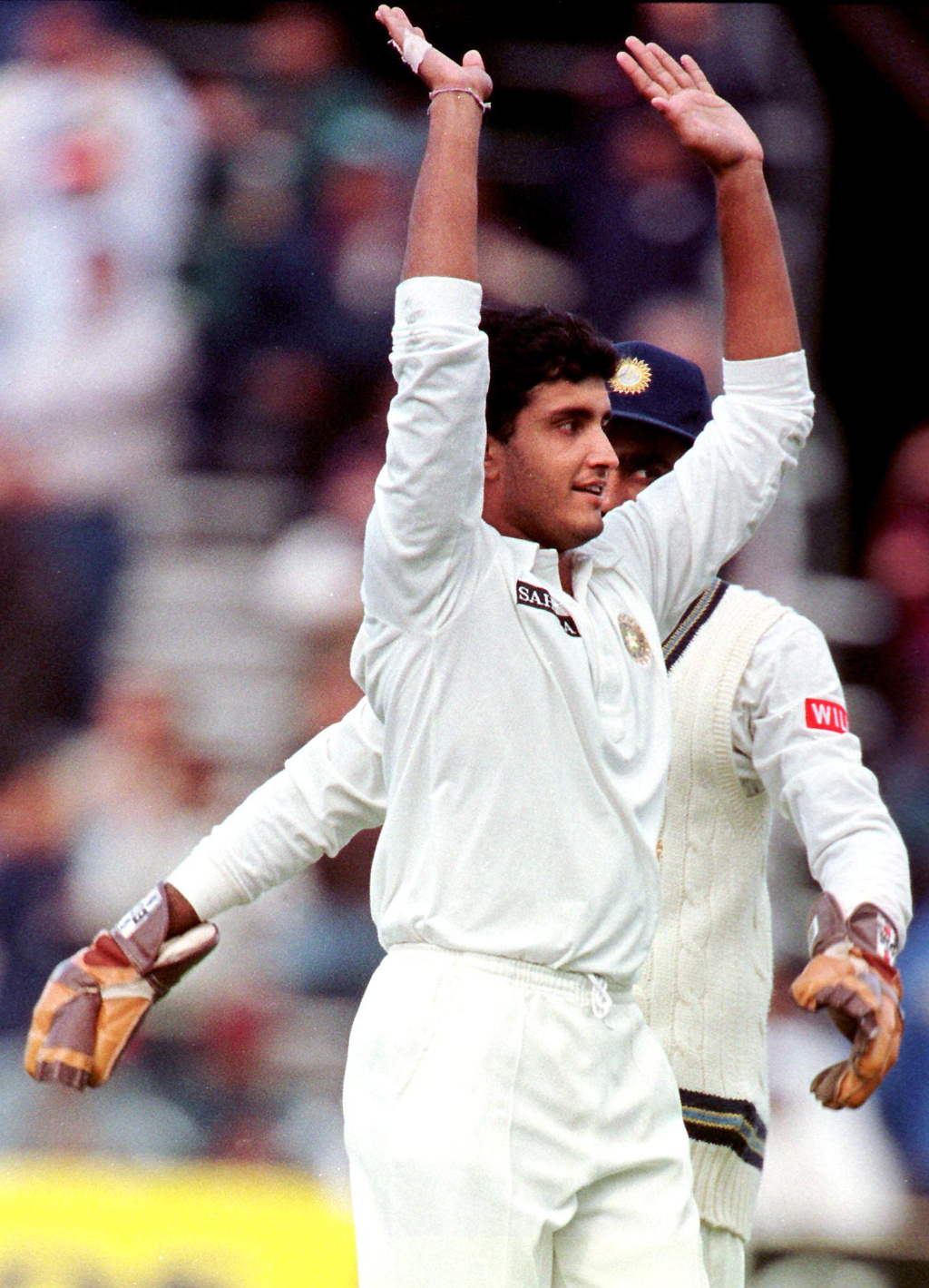 And that importance is only confirmed by the fact that international coaches are very well paid. In 2017 it was reported that India’s Ravi Shastri was on $1.17 million, Bayliss around $520,000. While this might not be the wages the very top players might earn, it’s clear the role is assigned high value and status. Indeed, it seems a lot of money merely for picking a squad and doing some interviews, doesn’t it? That really doesn’t seem that hard to do. The fact it is a role so well remunerated suggests more than that is now required. And that’s clearly what Ganguly is referring to. Obviously, picking players is a crucial thing but as he says, that’s where it should end. He is also critical of coaches’ poor man management. “Few have it” and that’s not hard to imagine either.

There should be a clear demarcation between what happens on and off the pitch. Once the players are selected, beyond that, it really is the captain’s role to guide the team through the game. That’s how it’s always been and how it should still be.

Before the creation of the role in 1986, any captain worth his salt would not have wanted any interference from such a person. The best captains were schemers and psychologists, as much as they were tacticians. Even though Raymond Illingworth had the role of coach for a year in the mid-90s, I cannot imagine him, one of the toughest, most bloody-minded captains ever, wanting that coach to have any input into what happens both on and off the field, because win lose or draw, he would have to, and would want to, take responsibility for it.

ALSO READ: Alastair Cook: Great, but not the greatest 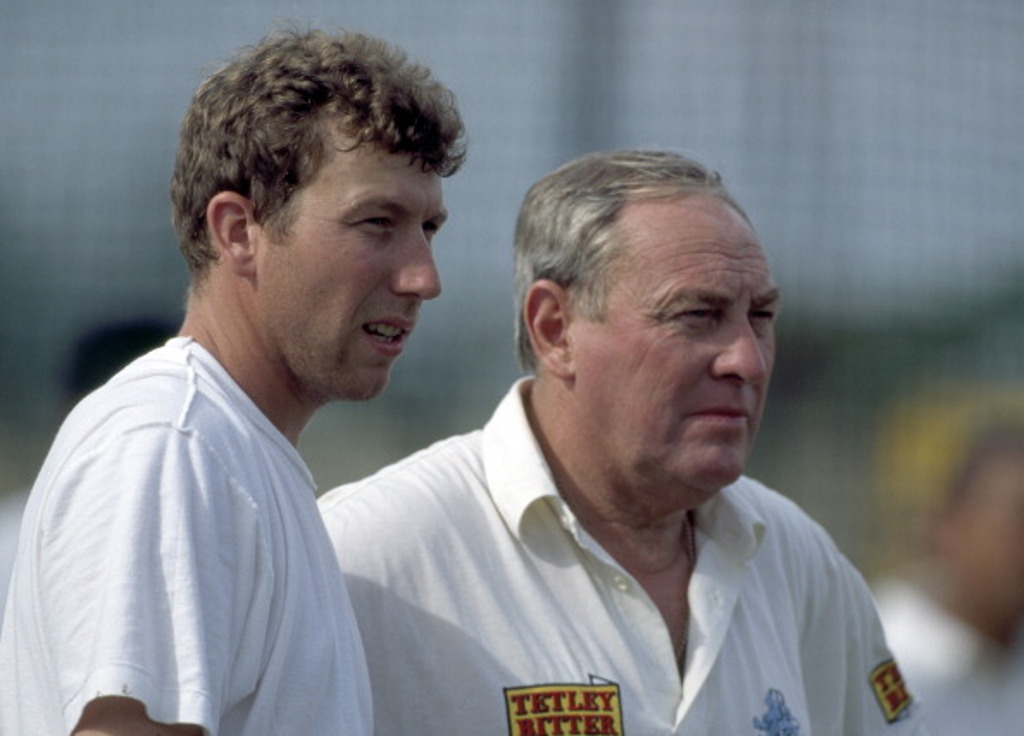 Being a captain of a cricket team, unlike football or most other sports, is a major job with many facets to it, both in the middle and in the dressing room. It’s not just a matter of tossing a coin and deciding whether to bat or bowl. In football the extent of the role has largely been to hand over a pennant and clap your hands together, shouting “c’mon lads!” It certainly has never been to dictate in-game tactics, that has always been the work of the manager. But not in cricket. In cricket it is the captain that decides where to place fielders. It’s their job, along with the bowler, to work out where a batter is most vulnerable and place the field accordingly. They decide when to declare, who to put into bat and when. Should there be a nightwatchman (one of cricket’s daftest ideas) or not? All down to the captain.

It is a role which requires tactical brilliance, as well as man management and organisational skill. You take part in the selection process and are very much the figurehead of the club or country. When you think of men like Ted Dexter, Peter May, Len Hutton, MJK Smith and more, they were tremendous figureheads, not just in the game but in the wider community. They played a role and received respect more akin to a well-respected doctor or lawyer than just a sportsman. To be a captain was to be a leader. It wasn’t an affectation, it was a big responsibility.

ALSO READ: Where is cricket going if helmets are forced on bowlers? 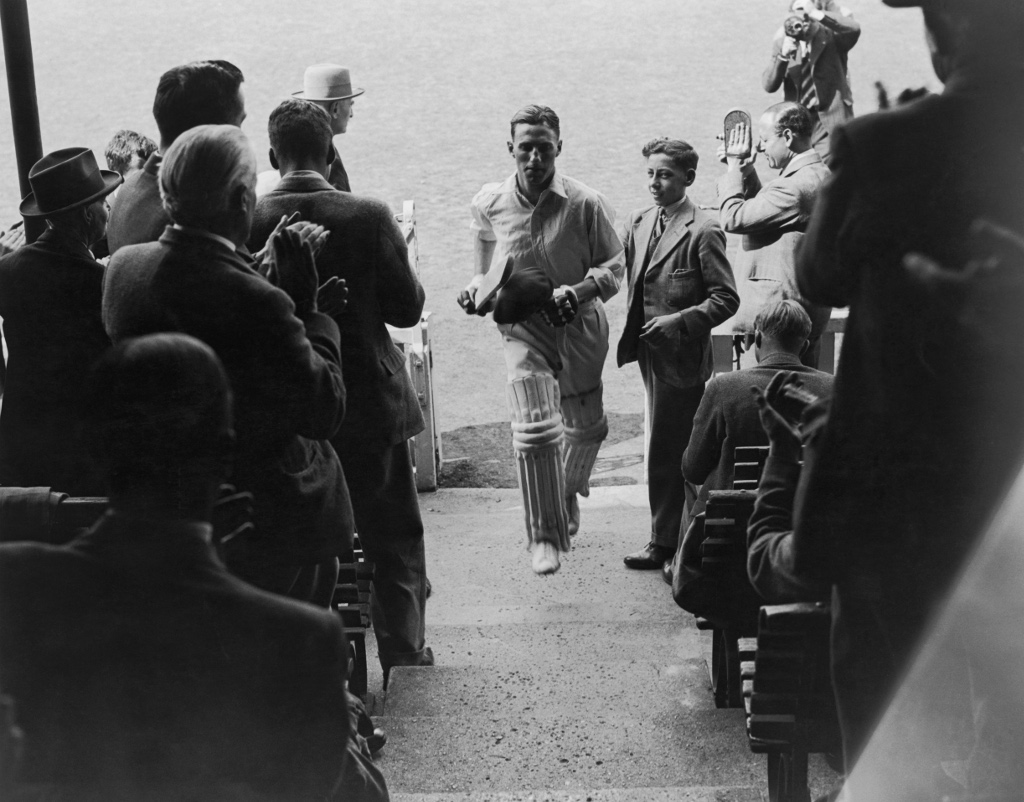 So we can see that in the cricket, it has always been a special role for a special person. So special that many great cricketers such as Ian Botham have not made good captains. But the rise of the prominence of the coach seems to have diminished them. We can all recall the great captains. They were big characters and personalities, often very different from each other. Mike Brearley, an educated philosopher and thinker couldn’t have been more different from Illingworth, though both very successful.

Without being disparaging, could you say that of Joe Root, for example? Or Australia’s Tim Paine? Bayliss, and former Australia coach Darren Lehmann, have appeared at least as significant and important as the captains, if not more. That’s a sign of the diminished role of the captain and growing importance of the coach. But is it for the best?

Surely cricket is still a captain’s game, or rather, it should be.