Home John Nicholson Does English cricket have a drinking problem?

Does English cricket have a drinking problem? 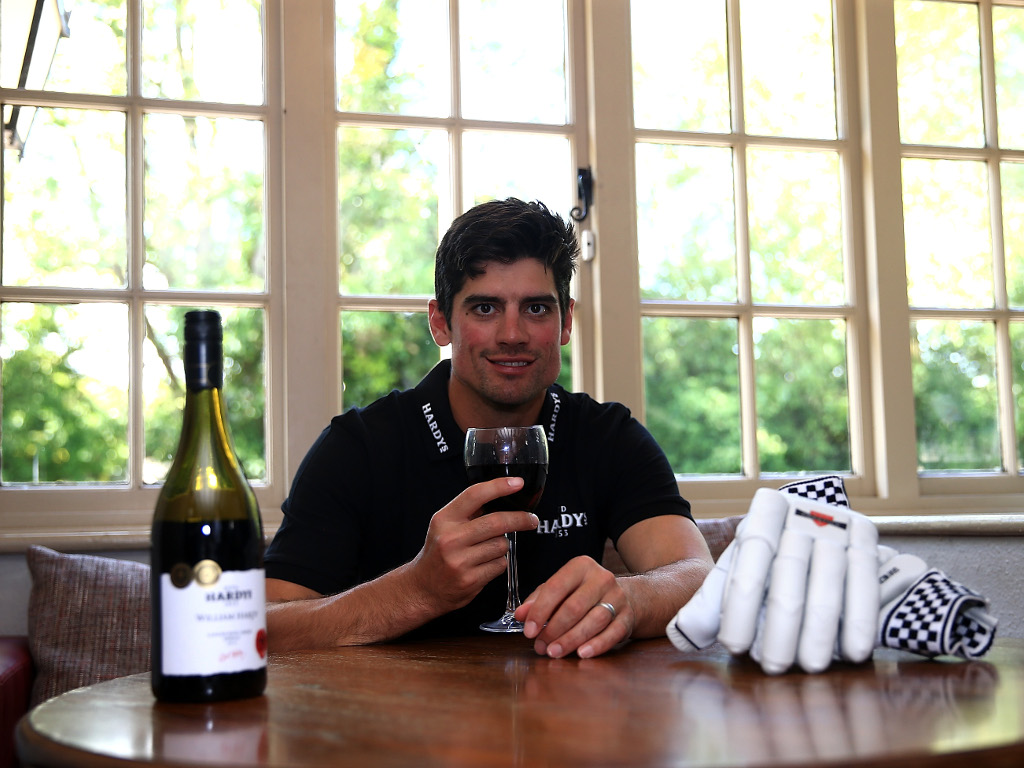 That is a question asked at least a couple of times each season, when one player or another is caught behaving badly while on the lash.

The answer is easy: yes, of course it does. They’re English, so naturally they do. We all do, one way or another.

The drinking culture, and our attitude to it, is part of who we are as the British nation. It defines us in some way, especially here north of the border, where booze is crucial to national identity.

A group of us were in Las Vegas a few years ago. We were sat at the poker machines pushing money in, knowing we could never win, but just hoping to lose a little more slowly. As we did so, a waitress kept bringing us free gin and tequila, which, as we were all big and seasoned drinkers, we happily kept necking, desperately trying to convince ourselves that if we could max out on the free alcohol, that would counterbalance the cash losses and we’d emerge, technically, about even.

As the waitress returned with more booze and to take away the dead glasses, she said “Oh my god, you guys can really drink.’

No-one could have paid us a greater compliment.

“Yes”, we said, “yes we can” and beamed at each other happily, as I’m sure the vast majority of British would do. There’s your trouble, right there. 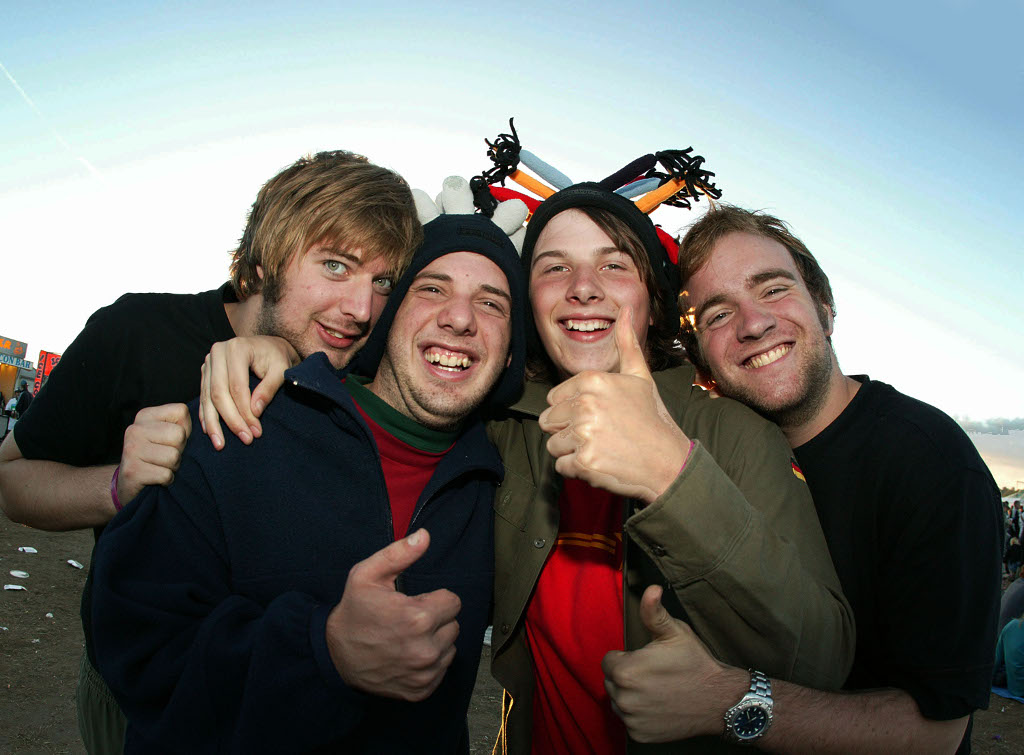 We absolutely bloody love a drink and we like to celebrate the fact too.

Pretty much all of British social life revolves around drinking. But obviously, this isn’t without its problems, as the blood and vomit-strewn High Streets of every town on a Friday night well illustrates.

Just look at the capers of the West Brom footballers while on a “bonding” session in Spain.

Ironically bonding sessions are often when the exact opposite of bonding happens, when two players set to fighting with a drink rage on them. 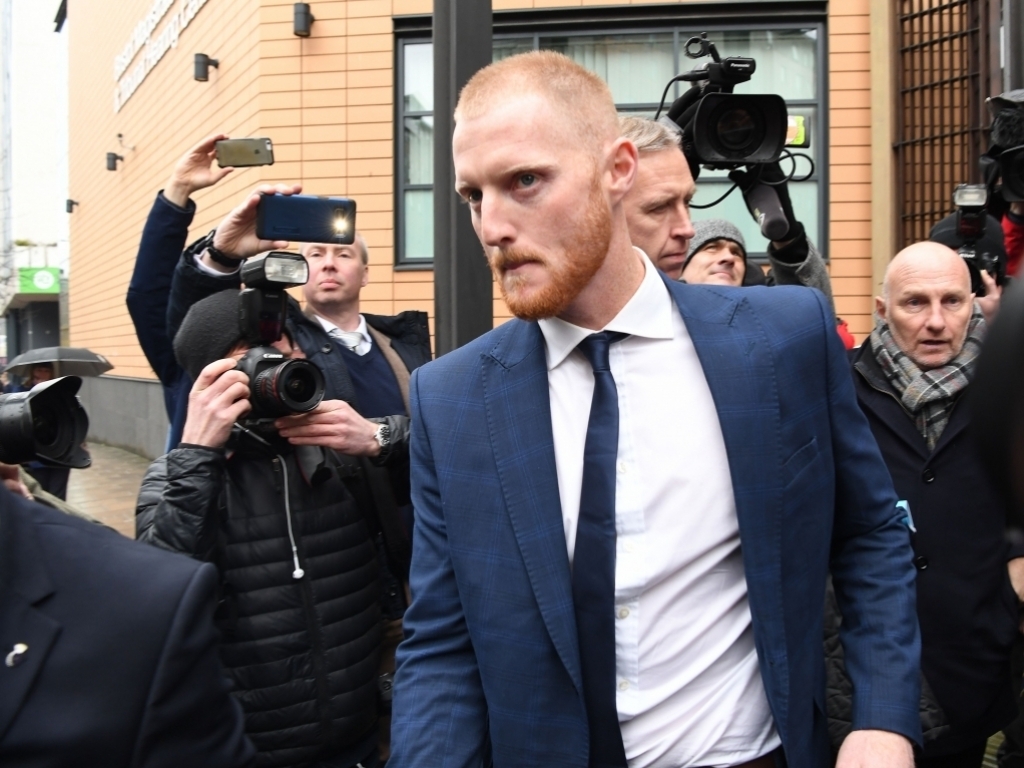 In December, after the Ben Stokes business, Steve Finn denied there was a drinking culture any more, saying that when he first played Test cricket “there was lots of going out – way, way more than what happens under this current regime”.

Finn added: “For the last two years there’s certainly no underlying culture issue in my opinion and I have been a part of three eras of English cricket now.

“When Andrew Strauss and Andy Flower first started, a genuine way of building team rapport and trust was to spend time together like that.

“What’s happened has changed that. It’s bad publicity for cricket, which is bad for us as a sport in general, not just this Ashes tour.

“Maybe in a couple of situations we’ve not been quite as aware as we could have been, but in the past these things wouldn’t have caused any offence or outrage.”

All of which sounds very much like there IS a drinking culture and they’re just trying to suppress it. And why wouldn’t there be? Sport just reflects the society it is part of. But it’s not merely a modern issue, cricket has a tremendous history of boozing going back many decades.

How can we forget David Boon’s 52-can record flying from Australia to England? And I’m sure the likes of Ian Botham have sunk enough drink in a session to render the likes of Stokes unconscious for a week. 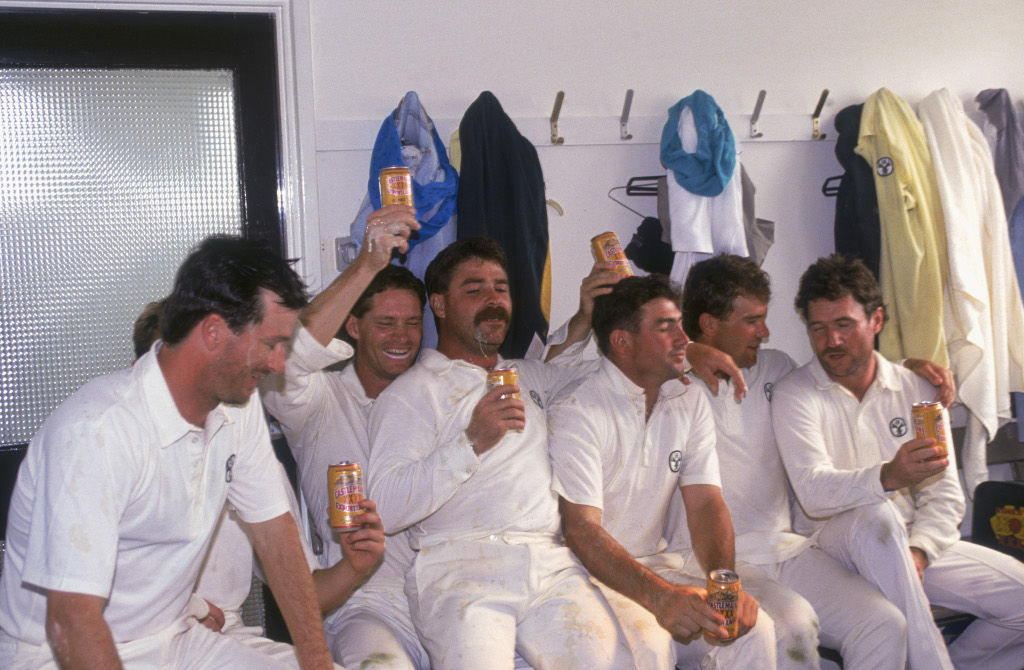 We like drinking. It’s how we are taught to unwind. It’s the nation’s medicine. A happy country which was at ease with itself would not be seeking good times in a bottle, but we always have.

But when it comes to cricket, does it really matter that much? It’s always talked about in a disapproving tone, but outside of not wanting players to be brawling in the streets, so what if there is a drinking culture?

There certainly seems to be no correlation between success and failure and the amount drank by a team or an individual. Lord knows the Aussies have had some brutally successful teams, full of brutal drinkers.

The fitness issues with alcohol that footballers have to be aware of apply less to cricket, because if you’re fielding on the boundary with a hangover, you might occasionally let one slip under your hand for a four, but the consequences of not being pin sharp are less dramatic.

Forcing players brought up in a booze culture to do without booze is, you could argue, more destructive to team spirit and to the general contentment of a touring party, who are away from home and looking for entertainment. 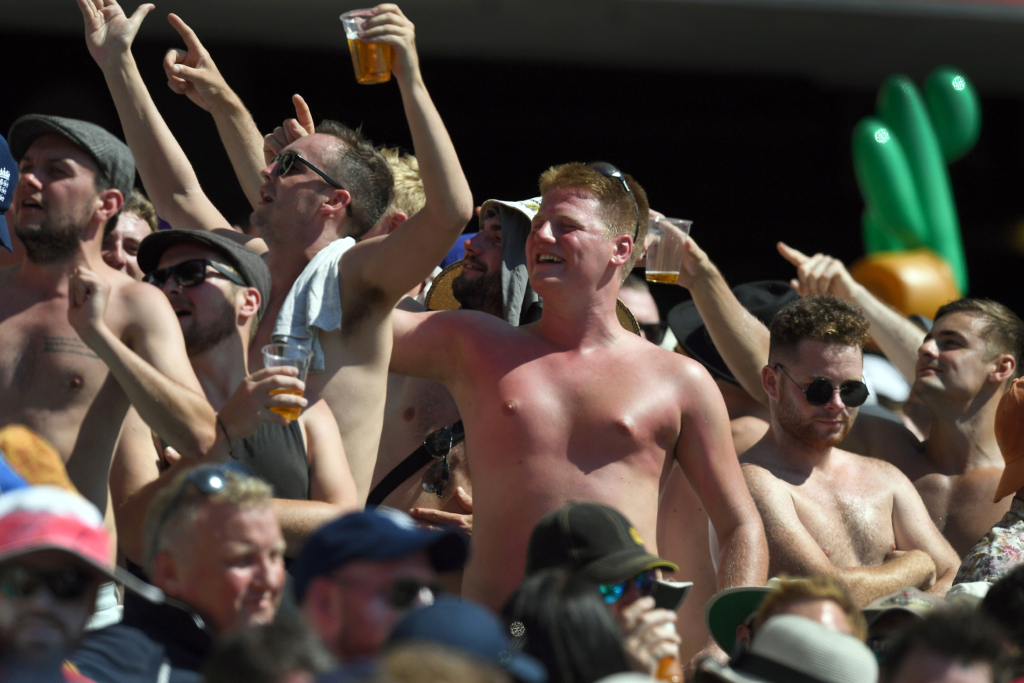 Some may say it’s unprofessional, but that seems unnecessarily puritanical.

By all means tackle the reasons behind Britain’s drinking culture, tackle the economics, philosophy and morals of the society which has birthed this culture, but in the meantime, let’s not be too harsh on players who occasionally need to have a skinful just to get through life.

After all, is there anything finer that sitting in the sun for eight hours watching cricket and slowly emptying a bottle of gin? Booze and cricket is a perfect combination and long may it be the case.

So, yeah, the game has a drinking culture, but let’s not worry about it too much.

Now, what are you having?