My father loved his cricket, but, being born in the 1920s and after fighting in the Second World War, he had a habit of defining an entire country via a national stereotype. So the Germans were ruthless and efficient, the Italians cowardly, the French louche, Spaniards lazy, Scandinavian types morally bankrupt because they spent too much time sans clothes in saunas. I’m not kidding about this. “If you’re always naked you’ll always be getting up to no good in the downstairs department,” he used to say, as though sex was a bad thing and to be avoided at all costs. Well, he was a Yorkshireman.

His stereotypes extended to almost all countries, apart from those in South America, though I suspect he thought they all played pan pipes and wore colourful hats. I’m sure many of his generation were like this, and, though it is obviously an unacceptable, not to say inaccurate and occasionally racist way to think about the world, it didn’t stop him extending these notions to cricket.

So to him Aussies were crude and vulgar bullies, while Indians were very skilful, but, when push came to shove, just a bit too weedy. This was a source of great regret to him as India was his favourite Test team after England. He considered their batters to be skilful technicians, once saying that Sunil Gavaskar could hit a cover drive through a crack in the door. He admired their spin bowling greatly and had a man-crush on Bishan Bedi, who many times bowled pretty much all day to tie an end down. Dad called him ‘the ultimate craftsman’ and admired how he would just trot in and deliver ball after ball onto a sixpence. 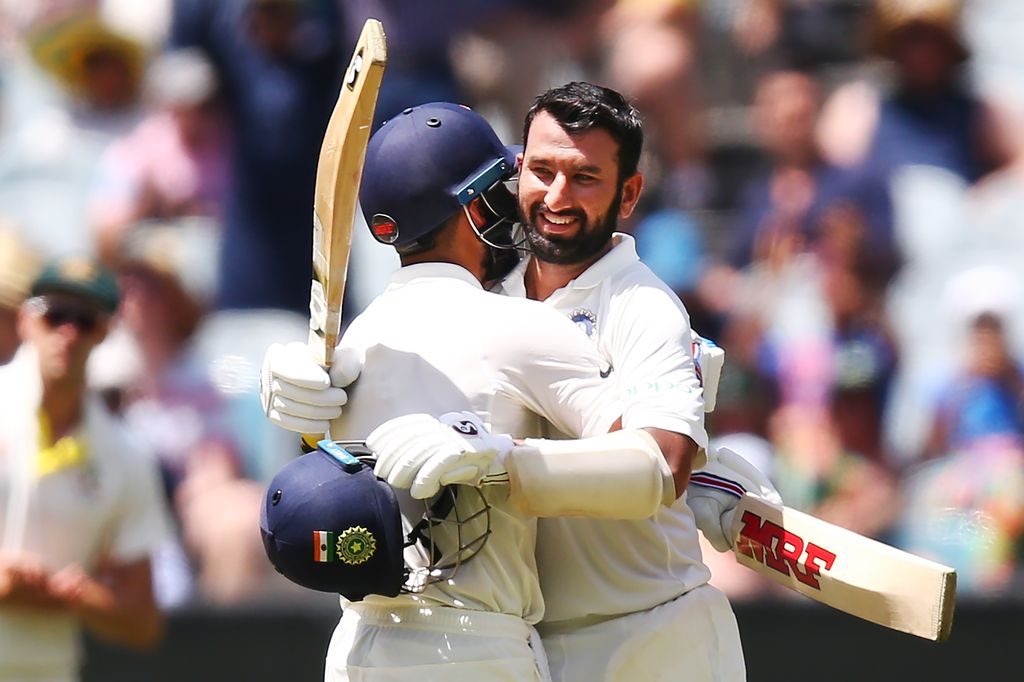 As we watched England play India in the Lord’s Test of 1974 and skittling them out in the second innings for just 42 he turned to me and said ‘the trouble with this lot is they’ve got all the skills, but there’s no fight in them. They’d be world beaters if they just believed they could be.’

By the 80s and 90s they were routinely beating England and other nations. However, I was at my pal Gav’s house in Harrogate in the early 90s with some of his Indian relations when India were in Australia for a Test series and getting well beaten, eventually losing the series 4-0. When I asked them why India were not good enough to beat a rampant Australia they replied as one that it was ‘because we’re too Indian.’ They used that expression a lot in sporting contexts. Why didn’t India have a good football side when they had such a huge population? ‘We’re just too Indian, mate.’

When I quizzed them further, it basically meant lacking physical robustness and mental strength. These were ‘typical’ Indian characteristics, they thought. I pointed out that as Gav and his family had come from India with nothing to their name and had set up a successful business, fought against racism all through the 70s and 80s, this was proof they most certainly didn’t lack mental toughness and as Gav was a strapping six-footer, didn’t lack physicality either. But they wouldn’t have it. 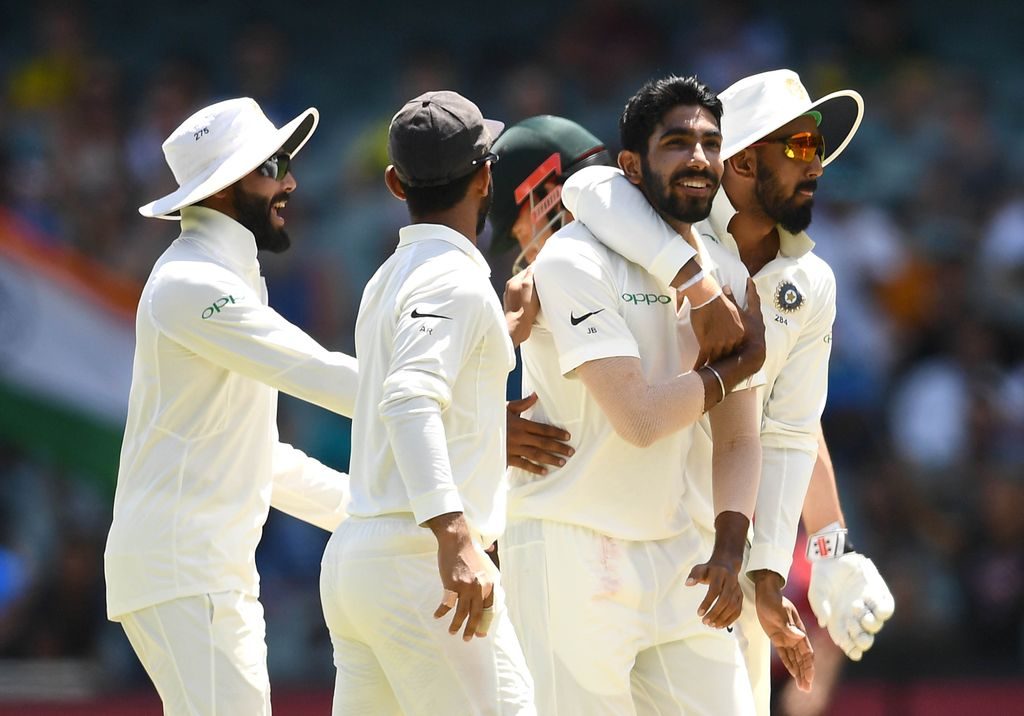 Whether they were right or not, it is something Virat Kohli has made sure is no longer part of the team. A lot of sporting events are said to be ‘historic’ but India’s first series win in Australia really is one for the ages. To put it into context, India have been trying to beat the Baggy Green on their home turf since the 1947/48 tour which saw them take a 4-0 pummelling.

Their first home win against them wasn’t until 1979/80 when they scored a 2-0 win in a six-Test series; they drew a series of three Down Under the following year. Their last two trips had resulted in 4-0 and 2-0 losses.

So students of history could have been forgiven for thinking that the latest series would just be more of the same. But this is a different India. Stronger, more dogged and aggressive, their mentality tough and resolute.

As England’s football team know all too well in relation to winning penalty shoot-outs, when you go for years and years without winning something, it becomes as much a mental issue to conquer as anything else and climbing that mountain is probably Kohli’s greatest achievement as captain so far, leading by example.

Suresh Menon, the editor of Wisden India Almanack has said: ‘For generations, looking pretty and playing pretty was the Indian way. Kohli has changed that.’ My dad for one, if he was still alive, would be absolutely delighted.