Let’s hear it for Subbuteo Cricket and ‘Owzthat! 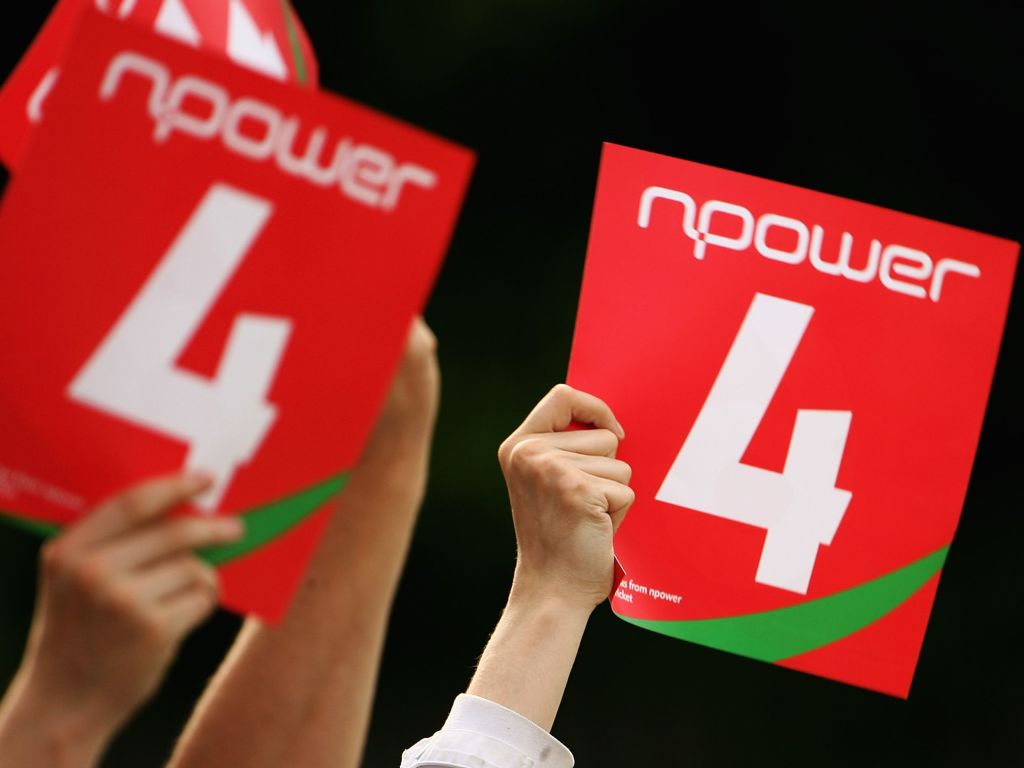 As well as being an FSF-nominated football, sports and rock music writer, I’m also a novelist with 16 books to my name. When I do literary events, people often ask me how on earth I manage to sit for so many hours of every day, just making things up in my head and writing them down. They seem to think it is a superhuman effort to be able to do this without being distracted.

On the surface, it does seem an odd thing to do, but it’s one which I learned from the age of about 11 thanks to two specific cricket games. Indeed, I’d suggest that such games were an essential education for me and not just mere entertainment. I think we should be encouraging all kids to play such games, as they’re a great way to unlock the imagination as well as teach stillness and patience, two qualities that are sadly in short supply our the 2018 lives.

Over the last 25 years, if you played a cricket game, it’s likely have been a computer game such as Graham Gooch World Class Cricket on the Amiga, the peerless Brian Lara Cricket, or latterly Don Bradman Cricket 2017 on PlayStation. Before that, though, there was no shortage of cricket board games to pass away a wet summer holiday going right back to the post war period. Nothing inculcates a sport into your DNA like playing a game based on it. It’s an irresistible extension of the your passion for the real thing.

However, there were two games that dominated the pre-digital period and interestingly have both had a revival of sorts in recent years, despite us all now living in the digital age. These are Subbuteo Cricket and ‘Owzthat?’ The importance of these games is that they are proactive. You have to create the game in your head, it doesn’t do it for you and that’s the crucial thing. These were the games that effectively taught me how to create other realities.

As far as I know, they don’t make Subbuteo Cricket any more, but there were so many versions of it over the years that picking up one is easy from the usual outlets. I had one all through the 1970s and it was an extraordinary game. If you have been brought up on sophisticated computer graphics, it might seem laughable, but let me tell you, it kept me, a happy to be solitary boy, busy for many a summer.

The important bits of the game were a bat on a prong and a bowler with a metal triangle sticking out the back. You flicked him over, projecting the oversized ball at the wicket where you were dangling your bat next to a figure of a batsman. It’s your job as the batter to whack it across the green baize and pick up runs depending on where it ends up. I kidded myself that I could hit the bowler in different ways to project the ball with spin and swazz on it. Similarly you could manipulate the bat to play on the off or onside.

The fielder figures had a shallow bowl on their stand which, if you got the ball in it, counted as a catch. I loved arranging huge slip cordons of up to seven figures to catch any nick off the edge. Sometimes you’d catch one off the meat of the bat, it’d hit a fielder, drop into its cup and stay there, the way a ball sticks in your hands sometimes. That was so exciting.

On top of that you could get scene setting things such as a boundary fence, punters in deck chairs, people walking dogs, which were just there for atmosphere. Maybe the best thing about it was the big scoreboard which you changed after every wicket, over and run.

I pinned the green cloth out on a large sheet of hardboard. I had no interest in being competitive. That meant nothing to me. I only wanted to play it on my own and I wanted to be the best at bowling and batting that I could be, even though I was effectively playing both sides, which meant flicking the bowler with the left hand and batting with the right.

I got so engrossed in this that I would create an entire County Championship season for a fictitious club called Tees County and I’d play out all of the games, two innings per side against each county. I’d also incorporate the Gillette Cup into this season too, of course. It took weeks to arrange and plan it all out and it took many hours of most days to play the whole season, but I just loved it. It was somewhere to go that wasn’t home.

Importantly, but controversially, I made up my own player names as well, some of which developed their own characters that I imagined outside of the game. I knew what men like T. L. Connor, A. Flowers and C. L. R Smith-Collins were like as people and as cricketers. They were a cavalier slogger, an aggressive fast bowler and a studious, conservative batter.

As the season progressed I would assiduously keep records of all the games and the averages of all my team’s players. Not only that, I would draw all the other county games at random as a win, lose or draw, so that I could compile a league table. It was rare that my County would win the league. I think it only happened once in eight or nine seasons. But I never cheated to ensure they did. I felt neutral in the whole process: an omniscient overseer of the game.

When Tees County scored 815 for 7 against Kent, I was freaked out. Everything they hit seemed to go for 4 or 6. Even now, I can recall the thrill of twisting the prong that held the bat slightly to the offside and performing an immaculate cover drive to the boundary. It was perfect. I was creating an alternate reality and imagining what might be happening in that reality. As I sat down to begin playing, it felt like leaving my Teesside upbringing and entering a different, distant and yet close world, albeit one where UFO and Rush played all the time over a very loud PA system!

But as if all this Subbuteo-ing wasn’t enough, the other great cricket game, which I’m sure lots of people still play today, was ‘Owzthat. Its portability was a major attraction being as it was only two dice in a little navy blue tin. I loved that tin. You could take it anywhere and have a couple of innings on the bus or train or while waiting for someone. One dice has 1, 2, 3, 4, 6 on it and Owzthat! If you threw an Owzthat you had to roll the other dice to get the decision; bowled, stumped, LBW, caught, no ball or not out. And that was it. Simple and quick to play but brilliant. The tension as you threw the decision dice with a player near a hundred was intense. One time, one of my players, V.K. Mustaq scored 701, carrying his bat!! He survived nine appeals. I admired him as much as if he were real.

Again I drew up my own teams and began playing entire championships as Tees County, keeping huge files of scorecards and batting and bowling averages. I’d go back and look at the stats in the same way I would in Wisden.

Cricket is a great game for those of us who love numbers and statistics but I also firmly believe that these games and others that I played (I also had Subbuteo football and lots of football games and, the weirdest of all, Subbuteo Rugby) helped develop my imagination and taught me the value of creating worlds in my head. It also made me far more numerically numerate than I would have been. In other words, yes, these games are great fun, but they are also a great educational tool for kids.

Whether computer games, which basically try to make it look and play like the real thing, usually using ‘real’ players, stimulate the brain in the same way, I doubt. It may well develop hand/eye coordination but because all the names, teams and stats are done for you, it is less intellectually engaging. The world is invented for you, you just have to live in it. That would’ve been of no interest to me.

After writing 16 novels and now working on the 17th, without doubt playing cricket games was an important part of developing my ability to create fully-formed alternate realities. As a result I would encourage everyone to get their kids playing these analogue games and encouraging them to build a whole world around them. Then they too might grow up to sell a modest amount of books and spend most of their lives sitting motionless in a chair, just thinking. Perfect.