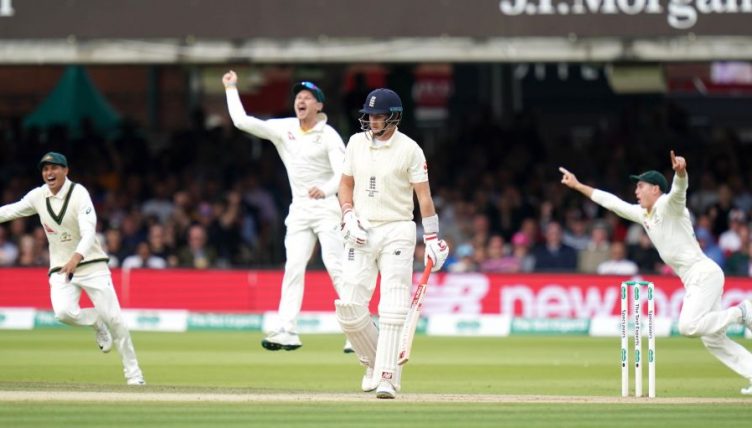 I may be alone in this, but in any game of cricket, I’ve always been fascinated by the batting order and of the relative status and identity of each position. Fascinated also by what the line-up says about each player.

It is one of the game’s more mystical, vague and yet crucially important elements. There should be and probably are, books written about the different aspects of each position on the scorecard.

Are you an opener, or a number three? Maybe you’re a number six. The numbers are assigned a kind of mythical status. They become identified with certain players.

Look at all the fuss about whether Joe Root should go in at three or four. Root sees himself as a four but Trevor Bayliss thinks he’s a three. However, the stats suggest he does better at five averaging 71. So what does it all mean really?

Okay, Bayliss’ theory is based on Root being England’s best batter so he can impose himself on the innings at first wicket down. But how that might happen varies greatly depending on the specific instance. If England’s opening partnership is 150 before the first dismissal, that’s a whole different gig to coming in at 2/1. Root seems to feel like being a four gives him time to psychologically settle as the innings gets under way. The counter argument to that is if two early wickets go down, the pressure is really on him to make sure the innings doesn’t collapse.

So clearly, generalising how to play in any position only gets you so far because the variables of circumstance are so huge, which is one of the game’s great pleasures, of course.

Bayliss also thinks Root coming in at three would allow Jason Roy to drop down to four. To me, this never feels right. An opener is an opener is an opener. It’s a role in life as much as in a cricket match, isn’t it? That’s what I was brought up to believe, anyway. Openers are brave, solid types made of granite and snot. They should also be selfish, bloody-minded and square-jawed bastards who have their life’s philosophy set on ‘f**k-you-and-all-who-sail-in-you.’ The idea that this sort of batter can be put down to four seems a crime against all that is decent.

I think what this shows is so much to do with where you feel comfortable batting is psychological and maybe that’s the most important thing of all. It’s all part of your internal narrative.

Personally, I never felt I was an opening bat. I’m too flakey, too liable to want to do something creative and dangerous and get out doing so. In my head, I’m a classic flashing blade, most happy at six pushing the score on quickly, or rescuing an early collapse; the fulcrum of the innings. That sort of role really appeals to me. You don’t have to sit in the hutch with your pads on from the get-go, you can put your feet up on the balcony for a while and watch the first four setting the tone of the innings. So by the time you come in, the game’s narrative is already written. You’ve also had a chance to see what the opposition is delivering in terms of bowling, how the pitch is playing and what the weather is likely to be. All of this makes life so much easier.

Somehow, you start to self-identify with a set number and so to be shifted from that feels alien and unnatural somehow. And as observers we feel that too. I vividly recall seeing Geoff Boycott come in at six for a one-day game in the 1970s and it felt like a sin against all that is natural to see him come in that low. Similarly, pushing mid-order batters up to open the innings feels wrong somehow, like brushing a cat’s fur the wrong way.

Funny business, isn’t it? On the surface, each batter is there to do the same thing: score runs. While sometimes you need to score quickly and sometimes you need to just keep in, you wouldn’t think there was that much difference between any position at all really. But there absolutely is.