Home John Nicholson The thrill of failure: hoping for low scores and catastrophe 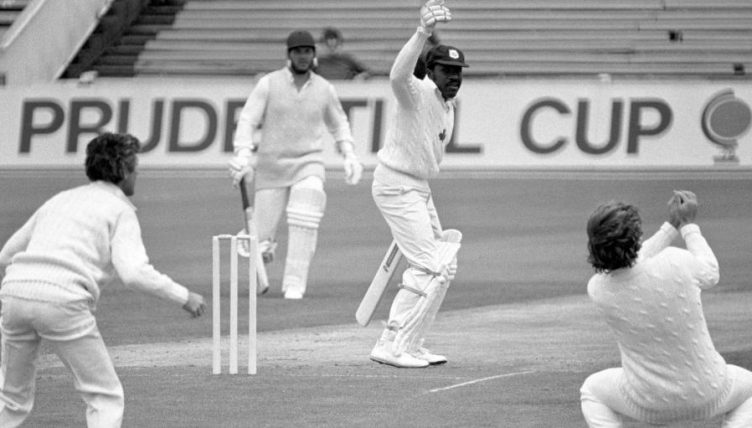 I know you’re supposed to want the team or club you support to win a game, I totally understand that.

It is, after all, the point of the whole exercise, no matter what sport you’re playing, but there is much joy in watching really poor sides, perhaps especially in cricket. I love it. This passion is connected to one of my many obsessions in the game; low scores. I ‘collect’ low scores and actively seek out the chance to witness one. Even in club cricket, to see a side was dismissed for 29 gives me a special feeling. I call it the ‘failure thrill’ and it can apply to a side as a whole, or any individual player. It is a flutter of excitement in the stomach that is close to fear.

Now, this love of the loser started in 1970. We’d just moved to Teesside and I began following Middlesbrough FC because it was the closest club to our house, but I would also keep track of the fortunes of Hartlepool and Darlington as well.

In 1969-1970 season they’d finished 23rd and 22nd and that made me feel a bit funny. The next season Hartlepool were especially terrible finishing 23rd again in Division 4, winning only eight games. They went months on end without winning a game and I was thrilled at this non-brilliance.

I became really obsessed with how consistently bad both sides were and how bad they’d been.

From the late 50s to early 60s, across five seasons Pools didn’t finish higher than 22nd of 24. When they finished 3rd in 1967-68 and got promoted for a season, it looked like some terrible tear in the space-time continuum; unnatural and wrong. But it wasn’t to last, soon they were in the bottom four in the bottom league for season after season once again. Darlo managed to go four seasons in the 70s without being higher than 20th. Perfect.

So this love of being bad naturally found a home when watching cricket at Stockton CC, and later at Durham, who were a minor county back then. When it came to the World Cup in 1975 I was rooting for East Africa to be the side that was skittled out for very little. England got them out for 94 but while bit rubbish, they were no Hartlepool, if you get my meaning.

By the 1979 World Cup I’d developed my support for terrible teams into quite an art form and was rooting for Canada to be especially poor.

But, in a kind of inversion of the normal logic, I didn’t want the rotten side to do well. This wasn’t a matter of hoping to see a giant killing. I didn’t want to see Canada overcome England or anyone else. Oh no. That’d spoil the fun.

The whole point of supporting a team that is terrible, is to enjoy seeing them be terrible, preferably very, very terrible. The lower the score, the bigger the failure thrill. But by scoring 139 in losing to Pakistan in their first game they’d let me down. That was far too competent. So when I went to Old Trafford to see them play England I was not expecting anything deliciously inadequate.. But how wrong I was. Canada won the toss and opted to bat. At 25/3 things didn’t seem too bad, but they proceeded to lose the rest of their wickets for just 20 runs, making 45 in total.

I hold out hope that this summer’s tournament will deliver another low, low score possibly from Bangladesh, Sri Lanka or Afghanistan. Anyone can be quite good, it takes bottle to be really awful and still more to go out there and prove it and in doing so, give us a spine tingly failure thrill.