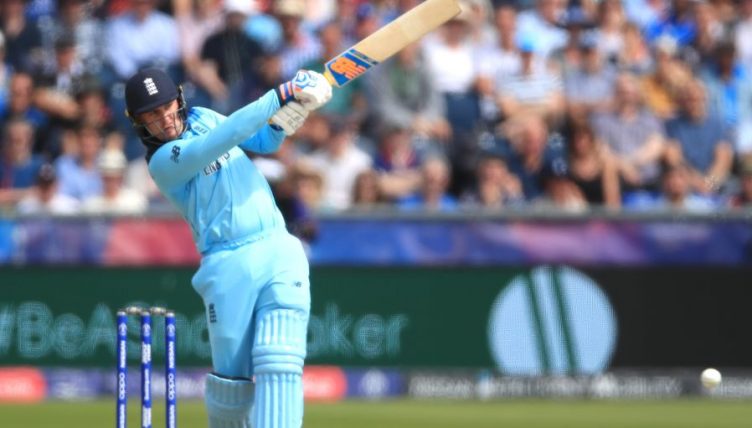 The countdown to the Cricket World Cup on Sunday is on with four teams vying to etch their country’s name on the trophy. There is little to separate England, India, Australia and New Zealand in the World Cup cricket betting with many unable to pick a winner.

In this article we take an in-depth look at each country and analyse their chances of leaving Lord’s as World Champions on Sunday.

Later on this week India take on New Zealand at Edgbaston in the first of the semi-finals and will go into the game full of confidence after an impressive group stage. The Indians have won seven of their eight completed games with the remaining fixture against New Zealand succumbing to the rain.

Virat Kohli is widely recognised as India’s best batsmen but Rohit Sharma is going some way to claiming that title for himself. The stoic Indian lead the run scoring charts with 647 runs from his 8 innings so far, including 5 excellent centuries.

India are clear favourites to reach Sunday’s final where they will meet either Australia or England. Despite having lost to the hosts in the group stages, India would rather face England than Australia, who they may struggle to beat.

(Rohit Sharma discusses his World Cup so far and explains his glut of runs.)

India’s opponents at Edgbaston only just snuck into the semi-finals courtesy of a superior net run-rate. After starting the tournament with five wins from their first six games the BlackCaps slipped to defeat in their final three games, largely because of the failure of their openers to get started.

If this game remains true to form it will be a battle between the bowlers of New Zealand and the batsmen of India. Trent Boult has led the way so far in the World Cup for New Zealand with 15 wickets from his 8 games.

In a World Cup warm up against India Boult finished with figures of 4 wickets for 33 to fire his team to a six-wicket win. New Zealand’s best chance of progressing to the final lie in the arm of Trent Boult.

New Zealand will not just need a good performance from Trent Boult to reach the final, they’ll need opener Martin Guptill to pull his weight too. The BlackCaps opener has been in poor form since the tournament opener and if he continues to disappoint New Zealand’s chances of reaching the final, never mind winning it will be slim.

Former England captain Michael Vaughan branded Australia as ‘outdated’ after their group stage defeat to India. The defending champions responded well to that criticism, winning their next five games before missing out on top spot after a shock loss to South Africa in their final group game.

It’s tough to separate David Warner and Mitchell Starc when it comes to Australia’s star performers so far. Warner has racked up 638 runs whereas Starc has chalked up 24 wickets with a best of 5/26.

Starc has the ability to win both the semi-final and final for Australia, and he will be key to his country’s attempts to regain the trophy.

Australia have a great habit of bouncing back from defeat which will worry their semi-final opponents England. Further to that they have a hoodoo over the hosts having not lost a World Cup game to them since 1992.

Back Australia to beat England in the semi-finals before playing out a tight game against India which could go either way.

(England’s arch nemesis Mitchell Starc will be hoping to bowl his side to World Cup glory.)

The hosts suffered a characteristic mid-tournament wobble that was based on some all-too characteristic batting collapses. Since then the England team and their batsmen have recovered and go into this semi-final full of confidence.

The test captain has hit 2 centuries and 500 runs so far this tournament, which is some way off the top run scorers but still impressive. What is more important though is Root’s ability to hold together an innings and England will need his cool head for the challenges ahead.

England undoubtedly have the talent in their ranks to go all the way, but do they have the right mentality? Group stage batting collapses suggest not, so don’t expect them to come through against Australia at Lords.