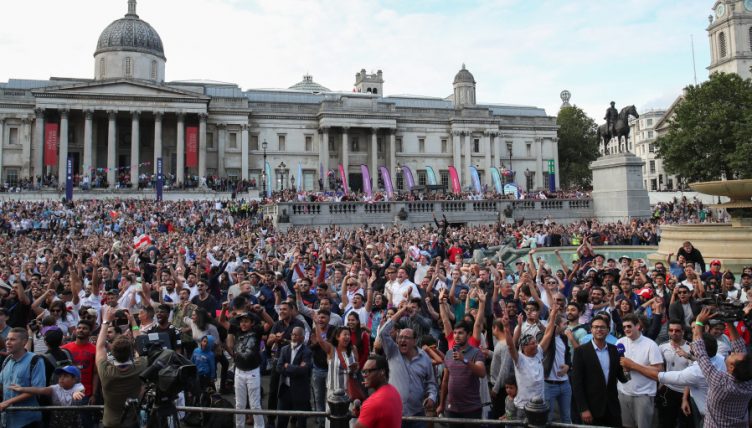 In the wake of English cricket’s greatest success since the Ashes series of 2005, more than 42,000 signatures have been penned on a petition to secure cricket’s return to terrestrial TV.

That figure represented the highest number of domestic eyeballs on English cricket since the 2005 Ashes series – the last time International cricket was free-to-air in the UK.

The petition was set up by Ben Craig on the non-profit activism website 38 degrees, with his motive on the website stating: “I grew up on free-to-air cricket and my parents couldn’t afford Sky Sports. The next generation shouldn’t miss out.”

The ECB will be keen to capitalise on the increased attention and status cricket has experienced following the World Cup, something they previously failed to do following on from the ’05 Ashes.

Sky’s cricket coverage has been widely praised for it’s in-depth nature and frequent innovations, but viewing figures remain stuck in the hundreds-of-thousands as many across the nation refuse to acquiesce to a paywall structure to view cricket.

The chances of some form of agreement being manufactured between Sky and a terrestrial broadcaster remain unknown, but pressure from politicians, the sports administrators and the general public appears to be growing.