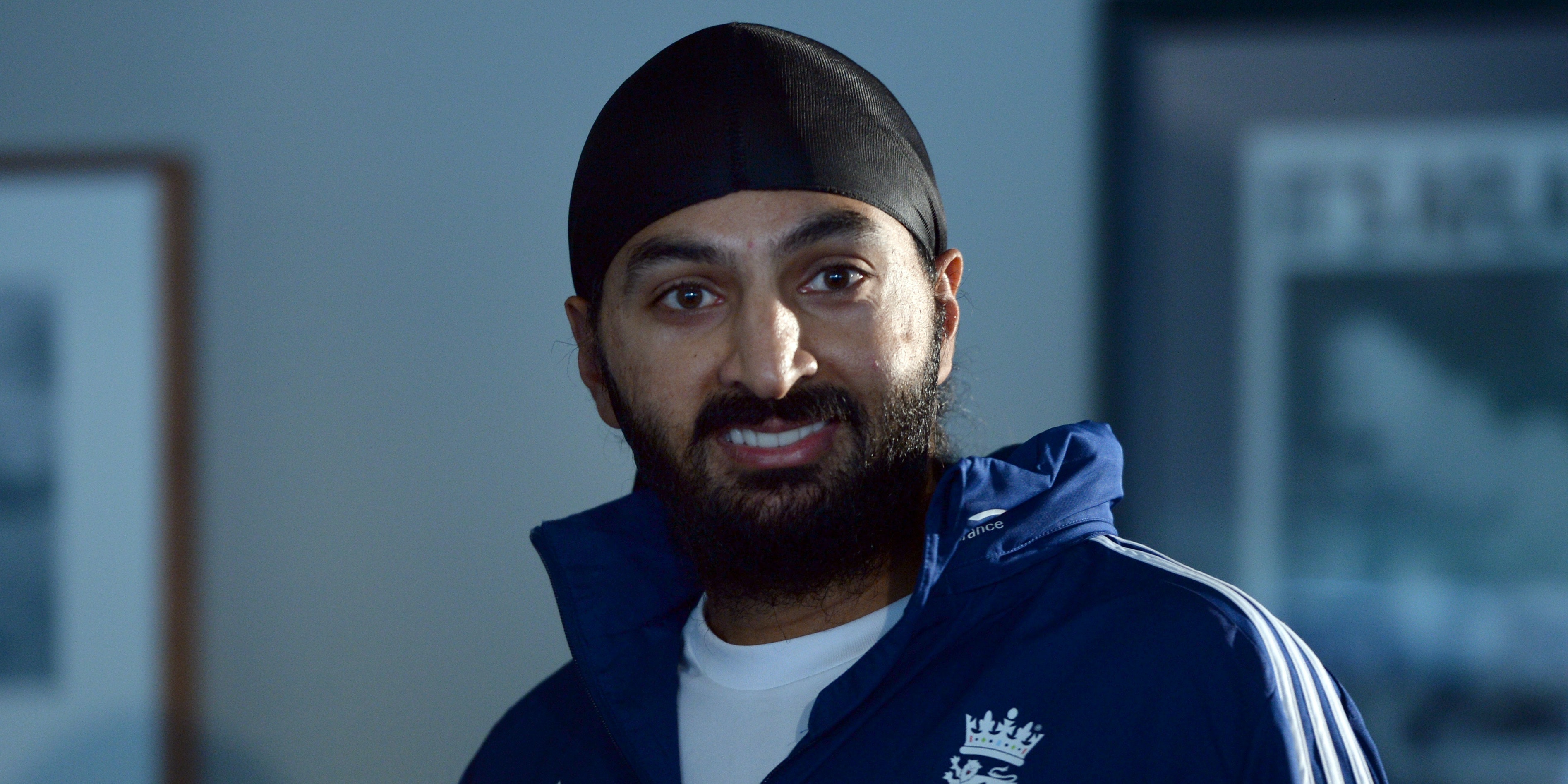 Monty Panesar enjoyed cult-hero status during his England career and he produced a number of special moments with the ball in hand to finish with 167 wickets in 50 Tests.

England’s most prolific spinner, ‘Deadly’ was a slow left-armer of relentless precision and unusually lively pace. When conditions played into his hands he cashed in greedily, taking 10 wickets in a match on six occasions alongside 17 five-fors. Would have added to his tally if not for his departures for World Series Cricket then a rebel tour of South Africa although his career still spanned three decades, from 1966 to 1982.

Packed a huge amount into his five years of Test cricket, having been a late maturer on and off the field. Swann bucked the global trend by eschewing mystery deliveries in favour of old-fashioned off-spinning brilliance. His mastery of flight and dip, a stunning record against left-handers and a happy knack for striking in the first over of his spell made him all-but irreplaceable until an elbow injury brought the curtain down mid-Ashes.

The first bowler to take all 10 wickets in an innings during a Test while an astonishing match haul of 19 for 90 against Australia at Old Trafford in 1956 will be Laker’s enduring legacy. His ability to vary his flight, spin and pace left batsmen bemused and he was nigh-on unplayable on wickets conducive to turn. West Indies great Sir Garfield Sobers described Laker as “undoubtedly the best off-spinner I ever saw”.

The bowler who took “the other wicket” when Laker had Australia in a spin. Lock was an aggressive and attacking slow left-armer, whose attributes dovetailed adroitly with Laker’s traditional but subtle off-spin. The two regularly combined at opposite ends to form a formidable partnership, helping England win back then retain the Ashes in the 1950s.

Moeen Ali has taken more wickets than either Lock or Panesar but at a more bloated average and with a higher economy rate. Panesar seemed to revive English spin when he burst on to the scene over a decade ago. His ability to extract sharp turn plus his his wide-eyed enthusiasm, wholehearted celebrations and occasionally woeful batting and fielding endured him to many cricket fans, although Swann and then Moeen would later leapfrog him in the pecking order.