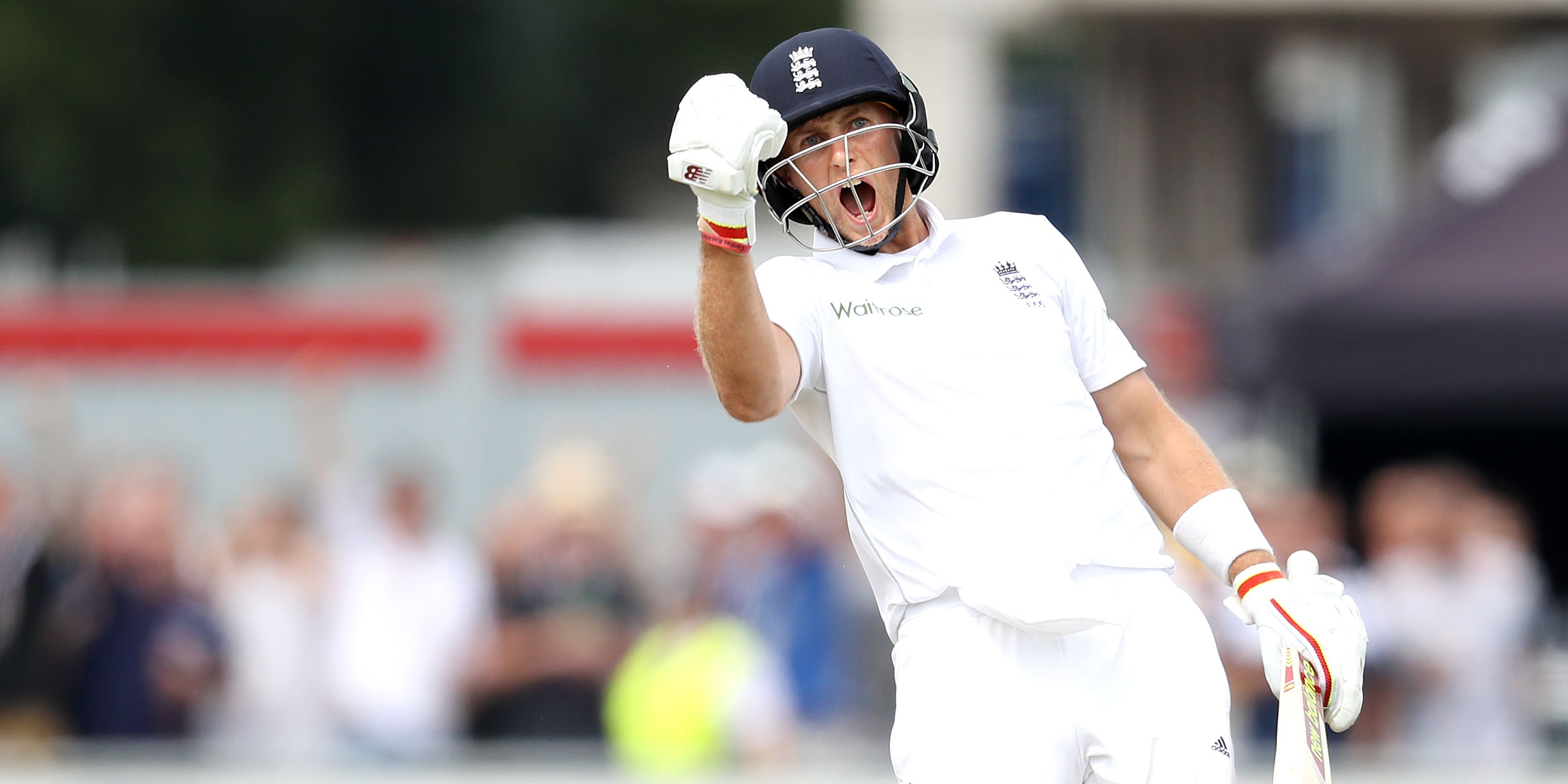 Here, the PA news agency looks at his highest scores in the five-day format.

Root fell 10 runs short of a third double ton at Lord’s in his first game as England Test skipper. He set up a 211-run victory for England with a stunning 190 off 234 balls, hitting 27 fours and one six, the highest by a captain in their first game in charge. He joined his immediate predecessors Alastair Cook, Pietersen and Andrew Strauss in marking the Test captaincy with a hundred and lifted England from 17 for two to an imposing 458.

Root’s maiden Test double ton arrived at Lord’s en route to England’s highest total in three years. The then 23-year-old hit 200 not out as his side declared on 575 for nine, becoming England’s youngest double centurion since Gower in 1979. England could not force a result however, with Sri Lanka hanging on for a draw at the death after a high-scoring game on a flat pitch.

Root took advantage of another flat pitch in Hamilton during a high-scoring draw. After New Zealand posted 375, the tourists responded with 476 thanks to a 10-hour-plus marathon from Root, compiling 226 from 441 deliveries. Root had excellent support during partnerships of 177 and 193 with Rory Burns and Ollie Pope respectively, becoming the first visiting captain to score a double century in New Zealand. But despite leading England to a lead of 101, Kane Williamson and Ross Taylor prevented any victory hopes on the final day and secured the Black Caps a 1-0 series win.

Root continued his liking for the Sri Lankan bowlers by starting England’s two-match series in style. After the hosts were skittled for 135 in their first innings in Galle, Root ensured England secured a lead of 286 with a masterclass of 228. It was the highest Test score by an English batsman in Sri Lanka. His 321-ball knock included 18 fours and one six, sharing stands of 114 with Jonny Bairstow and 173 with debutant Dan Lawrence, and helped his side set up a seven-wicket win.

Root’s career-best score arrived at Old Trafford. Batting at three for more than 10 hours, Root amassed 254 off 406 balls to lift England to a first-innings 589 for eight declared. He added an unbeaten 71 in the second innings and, with Pakistan dismissed for 198 and 234, England secured a massive 330-run win.