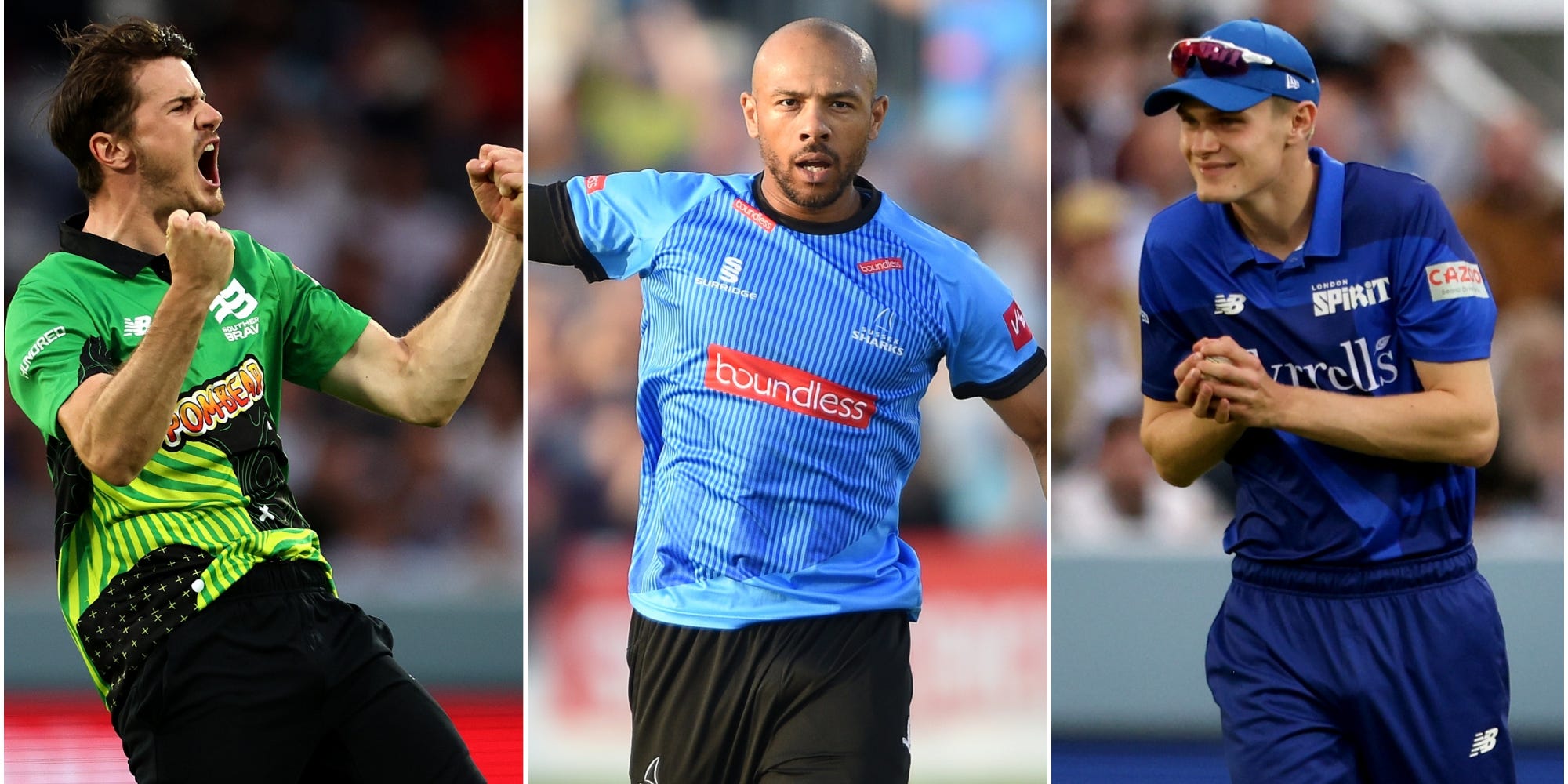 The Sussex paceman has suffered a recurrence of a stress fracture of his right elbow – his bowling arm – and will not play again until 2021.

That will also rule him out of the Ashes but first, England must find a replacement for the tournament in October and November. Here, the PA assess the options in this season’s Vitality Blast and the Hundred.

The 24-year-old has been on the radar for a year or two, with experience in the England Lions team and the under-19s and as touring cover on the 2017-18 Ashes tour. While he has been mooted as an alternative to left-armers Sam Curran and David Willey, his fierce pace means Archer’s absence may be what gives him his chance.

Garton’s eight Blast wickets this season came at an average of 13.25 and he has since featured in the Hundred for Southern Brave, though with less success in the early stages of the further shortened format.

Another Sussex team-mate of Archer and a fellow left-armer to Garton, Mills has carved out a niche as a Twenty20 specialist since being diagnosed in 2015 with a back condition exacerbated by bowling long spells in first-class cricket.

Eleven wickets at 15.27 in seven Blast outings, with a best of three for 20 against Gloucestershire, proved he is in form and while wickets have dried up for the Brave, a handy economy rate keeps him in the frame and praise from England white-ball skipper Eoin Morgan raise hopes of adding to his five T20 international caps between 2016 and 2018.

Only Leicestershire’s Afghanistan international Naveen-ul-Haq has taken more wickets in this season’s Blast than Cullen, who has 20 at 16.35 in seven games including four-wicket hauls against Somerset and Kent.

The tall right-armer may not have the raw pace of Archer but has the ability to move the ball and has continued his momentum with five wickets in as many games in the Hundred.

Matching Cullen as the Blast’s leading English wicket-taker this year, 24-year-old Cook possesses a career average of 24.57 in the format with an economy rate of 8.52 per over.

Nicknamed “Little Chef” in reference to Essex team-mate and former England captain Sir Alastair Cook’s “Chef” moniker, the seamer was signed by Trent Rockets for the Hundred but has been kept out of the line-up so far.

The towering paceman made the last of his 126 England appearances across all formats in 2017, and played his last T20 international almost two years earlier, so a recall at this stage would be spectacularly out of left field.

However, 19 wickets in the Blast this summer – following another strong showing last year – and four in the Hundred rival any English seamer. Could England look backwards to move forwards?