Home News 5 county players who have given England a nudge

5 county players who have given England a nudge 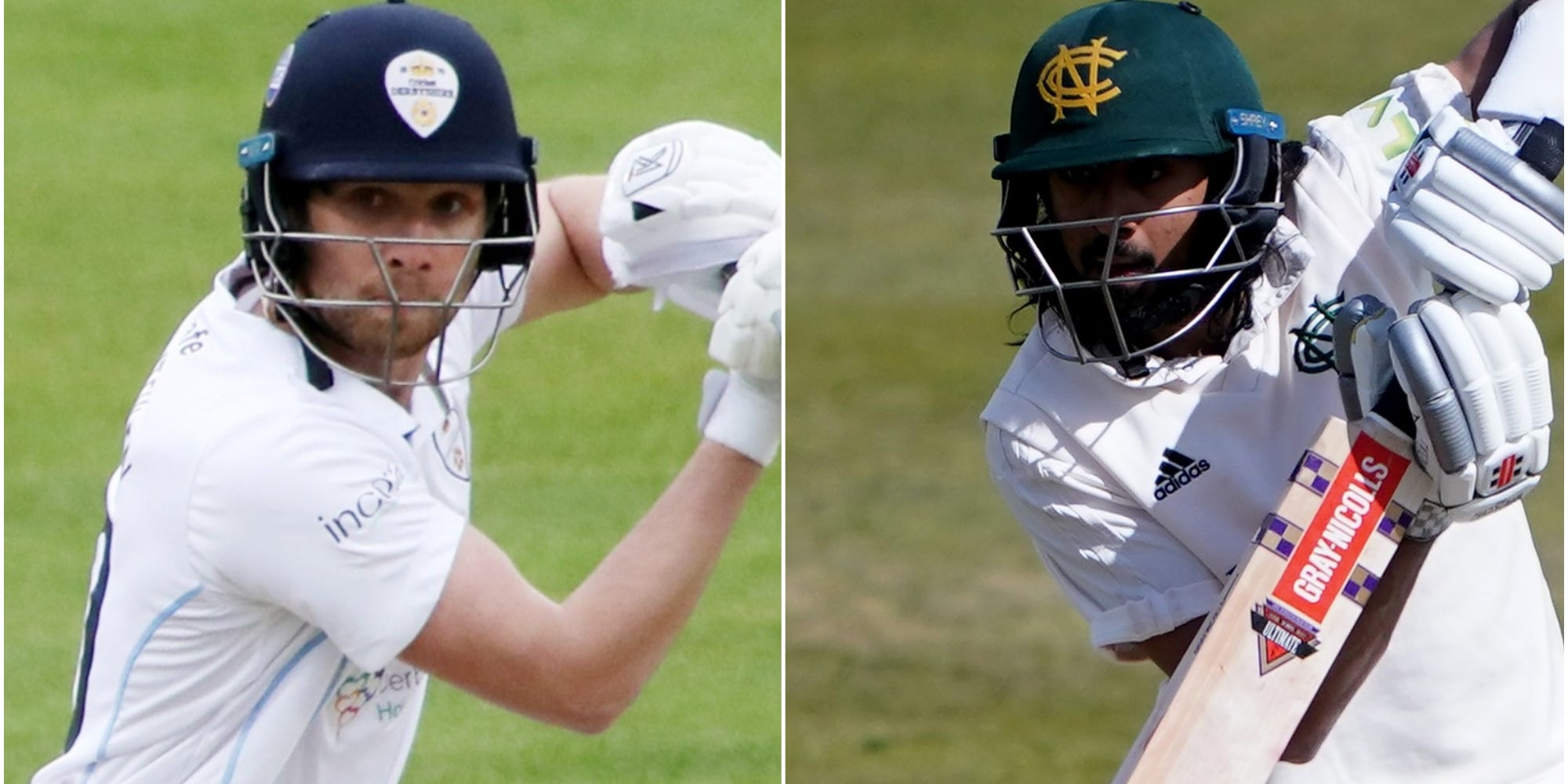 The first three rounds of the LV= Insurance County Championship have thrown up exciting cricket, intriguing results and some standout individual performances.

Here, the PA news agency looks at five players whose performances might have piqued the interest of England head coach Chris Silverwood.

Almost five years on from his youthful dalliance with Test cricket, the opening batsman continues to capture the imagination of the cricketing public. After a few lean years, he hit back-to-back centuries against Worcestershire this week, dismissed just once in over 13 hours at the crease and breaking the championship record for balls faced in a single match. England will be keeping tabs.

Adam Lyth’s prolific start to the season makes him the top English run-scorer so far, but at 33 a second chance at Test cricket could be a long shot. Bracey is a decade younger and, after spending much of the last year as a reserve player in the England bubble, feels like the next cab off the rank. He needed county runs to confirm that impression and has already managed 343 of them at an average of 68.60.

Second only to South Africa-born David Bedingham on the Professional Cricketers’ Association ‘MVP’ rankings, the 24-year-old is drawing plenty of attention to himself. With a century and four fifties he has been churning out handy scores as well as topping his county’s wicket charts with 13 at 28.30. As a leg-spinning genuine all-rounder, the 24-year-old is a rare breed and one who will garner plenty of interest if he can maintain form in both disciplines.

The likeable leggie spent the best part of three months on England tours this winter without getting his chance and was left out of Lancashire’s opening fixture. He has since taken 15 scalps in two matches, including a social-media sensation that turned prodigiously to bowl Adam Rossington, and turned match-winner on Sunday with a career-best haul of seven second-innings wickets against Kent.

A brilliantly consistent wicket-taker over the past three seasons, Robinson has been within touching distance of a Test call for months. England like what they see from the strong, persistent seamer and he continues to produce the figures to back it up. His nine for 78 against Glamorgan might already be a season’s best in the competition and he is already clear of the field as top wicket-taker with 20 at 14.35.