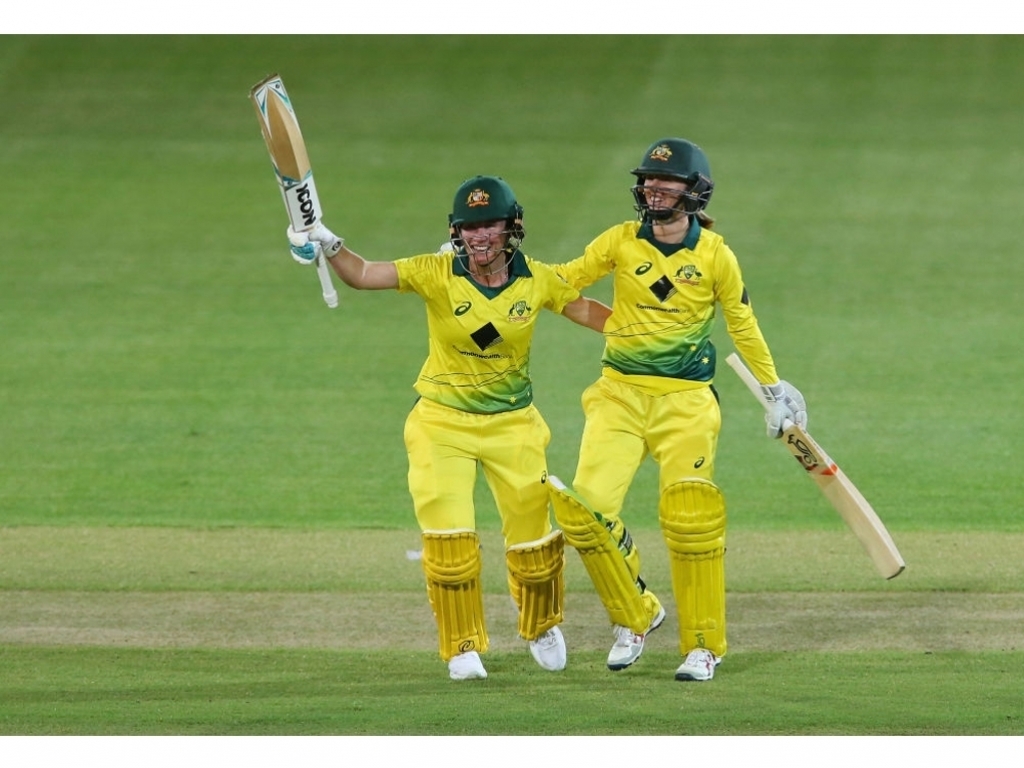 Defending champions England will face Australia in the Women’s World Cup final in Christchurch on Sunday.

Here, the PA news agency looks at five players who could decide which team goes home with the trophy.

The world’s top-ranked WODI bowler, like her team, has grown into the tournament. England lost their three opening games before winning every match since, while Ecclestone returned figures of nought for 70 in her first outing and is now the competition’s top wicket-taker.She took a career-best six for 36 in the semi-finals and has claimed 20 wickets this tournament – three off the World Cup record set by Australia’s Lyn Fullston in 1982. Putting right her opening performance against the same opponents on Sunday will cement her place as the game’s best spinner.

Australia’s vice-captain is another with individual records in her sights. The opener’s 429 runs leaves her four behind the tournament’s leading scorer Laura Wolvaardt – and only 27 off Debbie Hockley’s World Cup record set in 1997.She has already punished England’s bowlers this tournament – scoring 130 in Australia’s 12-run win in the group stage – and averages 61.28 at the top of the order.

The 29-year-old all-rounder started the competition with a stunning unbeaten 109 – but it was in a losing effort against Australia.
She has three more scores of 40 or more during the tournament – as well as four wickets and four catches – and her middle-order runs could be crucial for an England side whose best opening stand during the tournament is just 31.

Australia’s 29-year-old spinner will finally get her chance in a 50-over final, having missed the 2013 showpiece through injury while Australia fell at the semi-final stage four years ago.
Jonassen has overcome being dropped against New Zealand in the group stage to be her side’s top wicket-taker and goes at less than four runs an over. And England know how difficult she is to score off after her brilliant last over secured victory in the group-stage meeting.

England’s captain could become the first player to lead her country to World Cup victory in two successive tournaments. The 31-year-old is averaging 15 fewer runs with the bat than she did during the 2017 win on home soil, but her two highest scores of this year’s tournament – 53no and 42 – came in crucial victories against India and New Zealand. How England could do with another timely contribution with the bat.