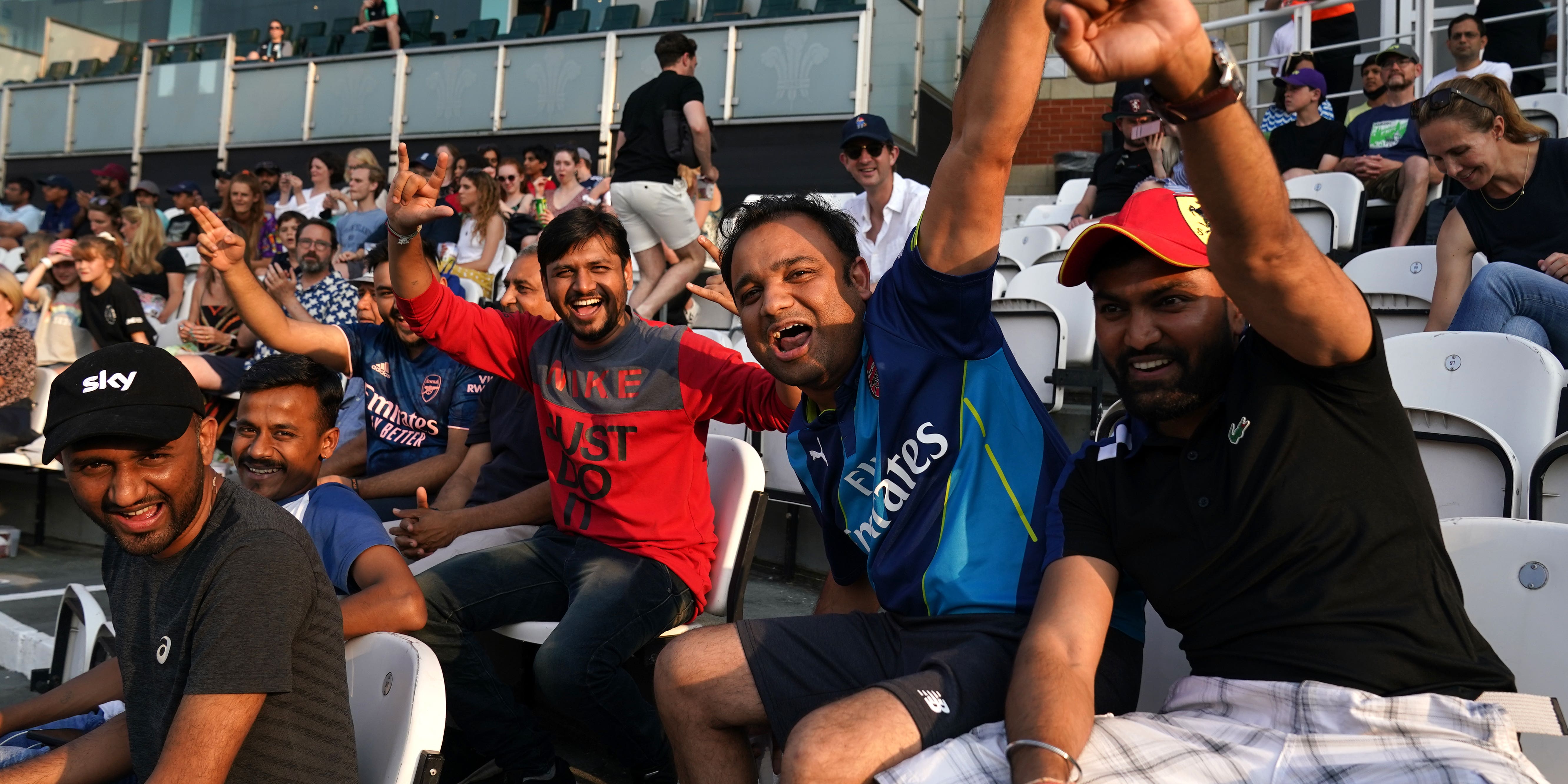 The Hundred finally began, three years after it was initially mooted, in front of an excited crowd at the Oval.

The hosts Oval Invincibles ran out the winners over the Manchester Originals but all eyes were on cricket’s newest format and the controversial innovations that have come with it.

Here, the PA news agency picks out five things that caught the eye on opening night.

Manchester Originals captain Kate Cross was in scorching form, on and off the field. Already one of the game’s most engaging talkers, not to mention co-host of the popular No Balls podcast, she laughed, joked and even sang Lionel Richie in a pre-recorded video package, hyped things vibrantly at the toss and found time to smash The Hundred’s first ever six during a late first-innings cameo. When her chance came with the ball, she found herself on a hat-trick with two wickets in two balls. The 29-year-old was on the losing side but was beaming at the close about playing in front of her biggest ever home crowd.

Captains up and down the country have been pondering how, when or if to utilise the option of bowling one bowler for two five-ball blocks in a row. Some believe the innovation favours slow bowlers, some reckon it works best for death specialists and some felt it should only be used in exceptional circumstances. Oval Invincibles skipper Dane van Niekerk wasted no time trying out the new toy, keeping her strike bowler Marizanne Kapp on for the first 10 balls of the game. It proved an inspired decision, with the tournament’s first ever wicket coming from delivery number seven.

Give white cards the red card

As if umpires don’t already have enough on their plates, they have been asked to raise white cards every five balls. This seemed a puzzling and fussy addition to the playing conditions when it was first announced and gained no real clarity in practice. The broadcasters barely paid attention, the crowd would have struggled to see them and the players surely needed no more than the customary shout from the standing official. This is one gimmick that can easily go.

Of all the debatable decisions made by the ECB in the creation, promotion and application of the 100-ball franchise idea, the call to kick the whole party off with a women’s match perhaps deserves the most credit. It would have been easier to let some of the better-known men go first, guaranteeing a bumper crowd and some instant name recognition. But an equal platform is a central tenet of The Hundred – with men and women side by side in every advert, every pack of trading cards and every media round. The live attendance of 7,395 was possibly on the lower end of expectations but they were engaged, invested and by Cross’ estimation, the biggest and best she had ever played in front of on English soil. This was a step forward for a game that has big designs on improving its inclusivity.

Commentators have been encouraged to ditch the word ‘over’ to focus on the simpler concept of balls, while consideration was given to ousting ‘wickets’ for ‘outs’ before that was quietly shelved. Meanwhile, many of the intricacies of the scoreboard have been shuffled into the background to emphasise the basics of runs and balls. But it is almost impossible to strip cricket back to these absolute essentials. Despite the best efforts of those behind the microphones a newcomer to the sport would have heard references to economy-rates, left-arm over actions, leg-breaks, DRS referrals and fielding restrictions. Those who are interested enough will stick around to learn, but a few pointers will be needed in this maiden season to help them along.