5 things we learned from England’s win over India 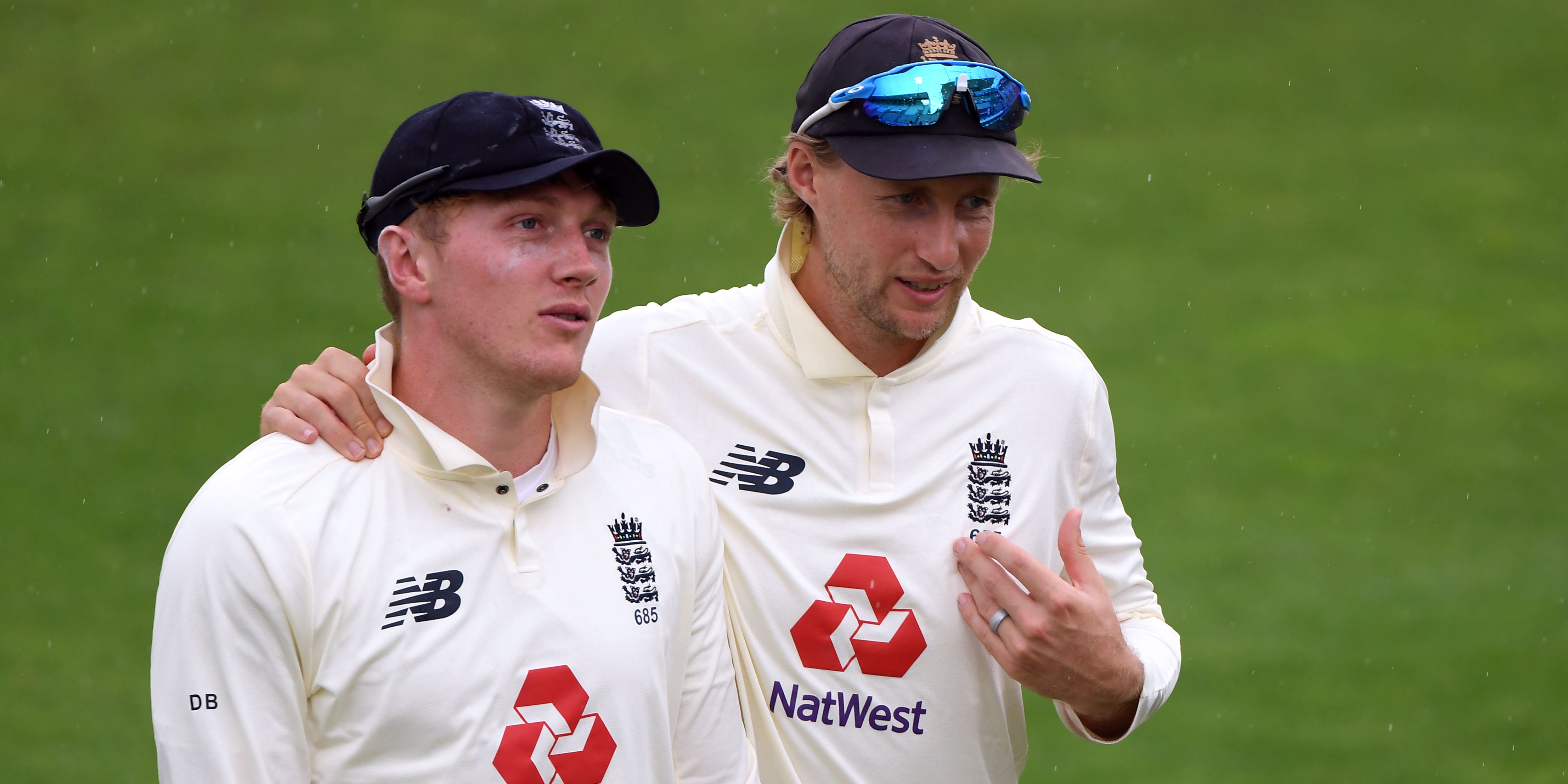 England wrapped up a memorable 227-run victory over India in the first Test at Chennai.

Here, the PA news agency looks at what the tourists will have learned from the outing.

When Joe Root kicked off 2021 with knocks of 228 and 186 against Sri Lanka it was the perfect way to announce his intentions for the year ahead. Some wondered if he could keep up that level of dominance against a stronger India attack, a query he answered by reeling off another double century and a free-flowing 40. The 30-year-old has the technique, the hunger and the fear factor to continue putting the hosts under pressure and, if does, England are well on their way.

The spin battle is not yet won

Jack Leach and Dom Bess took more than half of England’s wickets, sharing 11 across both innings, and can rightly be proud of their role in the success. But just as the pair were outperformed by Lasith Embuldeniya in Sri Lanka, Ravichandran Ashwin was the most consistently challenging slow bowler in this match. Leach was taken down in the first innings by Rishabh Pant and Bess lost his radar completely in the second and both men will be looking to build on what they produced here over the next three games. Moeen Ali, meanwhile, is applying bench pressure.

Pace has its place

While the pitches and the rhythms of play are vastly different to England, Root’s side have found a way to leverage their traditional strength over the last three games in Asian conditions. James Anderson was the star of the show on day five in Chennai, producing unplayable reverse swing, while Jofra Archer got enough life out of the pitch to hit Ashwin three times in a fiery spell. The in-form Stuart Broad is waiting in the wings to prove he can also have a say on proceedings and the day-night Test in Ahmedabad could see him reprise his long-term partnership with Anderson under lights.

England’s decision to shake up the personnel in India has been made to protect mental and physical wellbeing and prevent anyone spending unreasonable amounts of time in the restrictive ‘bio-secure bubble’. As a result Jos Buttler will miss the remainder of the series, denying England one of their on-field leadership group, one of their most reliable players of spin and an in-form wicketkeeper. Dan Lawrence’s struggles at number three are also more of an issue because Jonny Bairstow is currently back home resting up in Yorkshire.

The toss is more important than ever

With the second Test also taking place in Chennai, it would not be unreasonable to expect a similar surface. If that is the case, the game may just be won and lost half-an-hour before the first ball is bowled. Root’s correct call on Friday allowed England to make first use of the best batting conditions and later helped their bowlers get more out of the pitch. Despite being bested in each of the last five days, there was nothing to suggest India might not have been able to follow a similar method had the positions been switched.